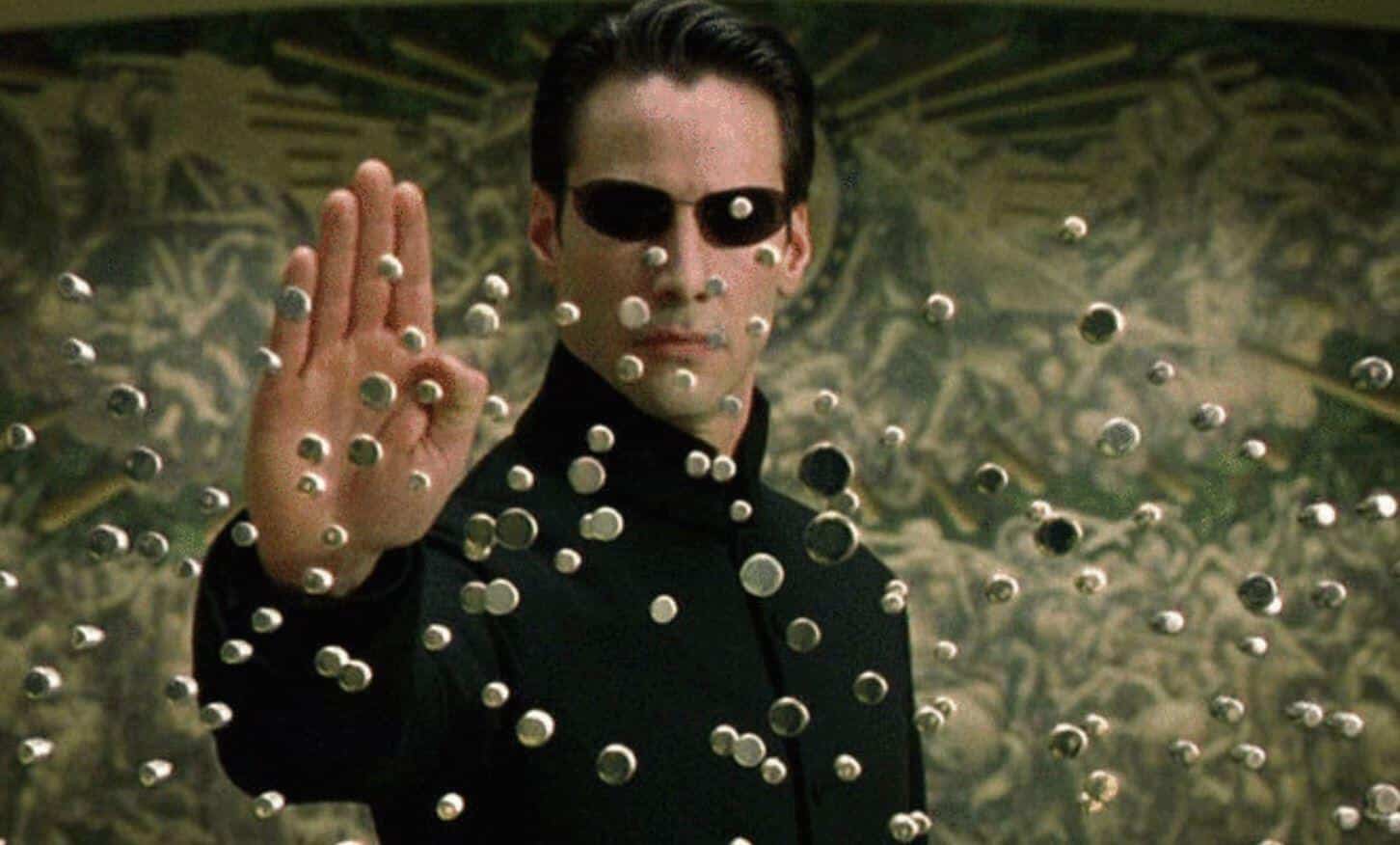 Every generation, there seems to be a film that defines the era, and reshapes Hollywood. At the beginning of the new millennium, that film was The Matrix. The movie redefined the action genre, and gave Gen Xer’s a whole new way to dress, donning Ray Bans and leather trench coats. It also revitalized global treasure Keanu Reeve’s career. He went on to redefine the action genre again with the John Wick franchise. But, now he is returning to the Matrix for a fourth chapter in The Matrix 4, and he couldn’t be more excited.

Speaking with Entertainment Tonight at the premiere of Semper Fi, a film produced by his sister, Kaina Miller, Reeves spoke about the film, and the script. Stating that he is ‘absolutely’ excited to return to the world with Carrie-Anne Moss and Lana Wachowski and he confirmed that he read the script.

“It’s very ambitious. As it should be!”

Seeing Reeves excited for what’s to come has got to have fans amped for this film. Originally thought to be a reboot, it was announced not too long ago that it would be a sequel to the originals, with many of the original cast returning. While the first film was groundbreaking and a critical success, the second and third films felt super rushed, and were much maligned. This long awaited fourth movie hopes to correct those issues and give fans a film they deserve, nearly two decades later.

Reeves isn’t the only one excited, either. WB Chairman, Toby Emmerich, is also hyped up for this new film.

“We could not be more excited to be re-entering the Matrix with Lana. [She] is a true visionary – a singular and original creative filmmaker – and we are thrilled that she is writing, directing and producing this new chapter in The Matrix universe.”

It will be fascinating to see how the new technology of the day plays into the film. Smartphones, fast internet, and wireless everything should make the Matrix even more compelling.

Continue Reading
You may also like...
Related Topics:Keanu Reeves, The Matrix 4