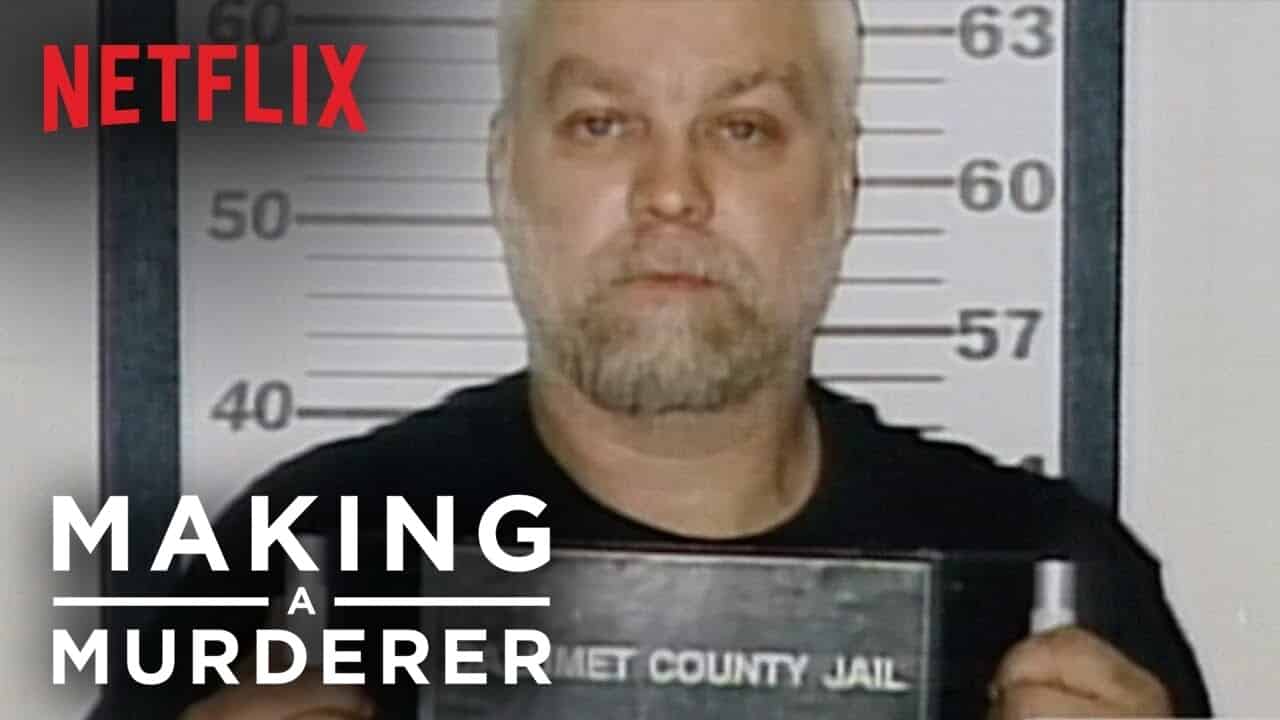 Teresa Halbach’s murder was the basis for Netflix’s 2015 documentary series “Making a Murderer”. The documentary included Steven Avery and Brendan Dassey, two men who are currently serving life sentences for the crime. Halbach was murdered in 2005 after visiting Avery’s Wisconsin property. Yet the two insist they’re both innocent – and now it appears a separate Wisconsin inmate is confessing guilty to the murder.

The confession was revealed by documentary filmmakers behind Netflix’s upcoming series “Convicting a Murderer”. Because the confession has yet to be confirmed legitimate by law authority, they’ve been unable to reveal the inmate’s name. But the crew apparently have it recorded along with footage for their upcoming documentary.

“We haven’t confirmed the legitimacy of the confession but seeing as it was given by a notable convicted murderer from Wisconsin, we feel responsible to deliver any and all possible evidence to law enforcement and legal teams,” director Shawn Rech told Newsweek.

He explained, however, that there’s still much digging to be done with the murder case.

“Having been in production for 20 months, we’ve uncovered an unfathomable amount of information and evidence that is leading us to the truth,” Rech said. “Our investigation does not end here.”

The confession was also confirmed by Avery’s attorney Kathleen Zellner on Twitter.

“We received the handwritten confession on Saturday,” Zellner tweeted Monday. “It is worthless unless it is corroborated.”

We received the handwritten confession on Saturday. It is worthless unless it is corroborated.#MakingAMurderer2 #WorkingOnIt #NotsoFast

The news definitely sheds more light on the unfortunate murder of Teresa Halbach, and although there’s still plenty of investigating left to do for the case – it still opens the door for all new answers to what happened that night in 2005.

How do you feel about the new confession regarding the murder of Teresa Halbach in 2005? Are you interested in knowing who made the alleged confession? Let us know in the comments section down below!