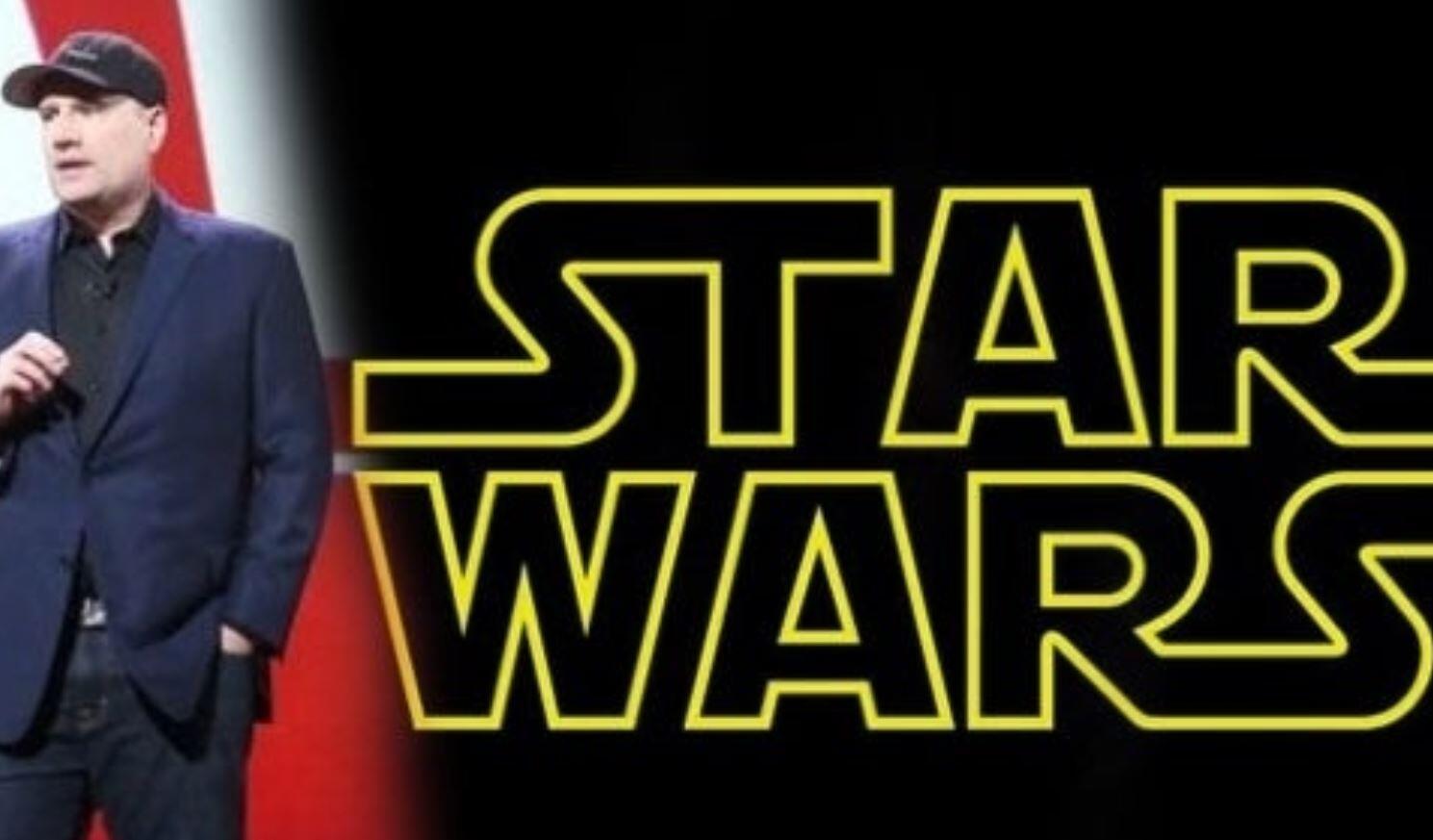 Disney can recreate their classics into live-action all they want. But the fact of the matter is, their acquired franchises, Marvel and Star Wars are their top earners. Marvel takes up almost half the top ten of the highest-grossing films of all time. Avengers: Endgame is at the very top. And Star Wars: The Force Awakens is in there as well. Currently, Disney has placed Kevin Feige and Kathleen Kennedy as the heads of Marvel and Lucasfilm respectively. Well, hold on to your seats, because reports say that the two will be working together. That’s right, Kevin Feige will be developing a new Star Wars movie.

The Skywalker Saga will end with Star Wars: The Rise of Skywalker. But Disney won’t stop there. Solo may not have done so hot. But they’re looking for other ways to fill in gaps in the timeline. Disney Plus will have The Mandalorian ready at launch. And more Star Wars shows are to come, such as an Obi-Wan series starring Ewan McGregor, and a project involving some of the cast from Rogue One.

The Last Jedi director, Rian Johnson, was given keys to his own kingdom. But no further developments have been released since his film failed to connect with some fans.

But The Hollywood Reporter has announced another creator to throw their hat in. Disney has had much success with Kevin Feige. He’s captained the MCU very well. So it would make sense to give him a set a keys – or rather, his own lightsaber to wield. Especially since he’s been known to be a huge Star Wars fan.

“(Kathleen Kennedy) is pursuing a new era in ‘Star Wars’ storytelling, and knowing what a die-hard fan Kevin is, it made sense for these two extraordinary producers to work on a ‘Star Wars’ film together.”

Feige has denied rumors before about working on a Star Wars project, saying:

“No. Only in my backyard with my action figures.”

The report also says that Feige has been talking to a major actor for a part in said film. Could that actor be one he’s already worked with? Robert Downey, Jr, perhaps? There was a little bit of Han Solo in Downey’s portrayal as Tony Stark.

Star Wars: The Rise of Skywalker will land in theaters, December 20th. The first episode of The Mandalorian will be available to stream on Disney Plus upon launch, November 12th. For further news on this Kevin Feige story in the Star Wars universe, stay tuned to ScreenGeek.