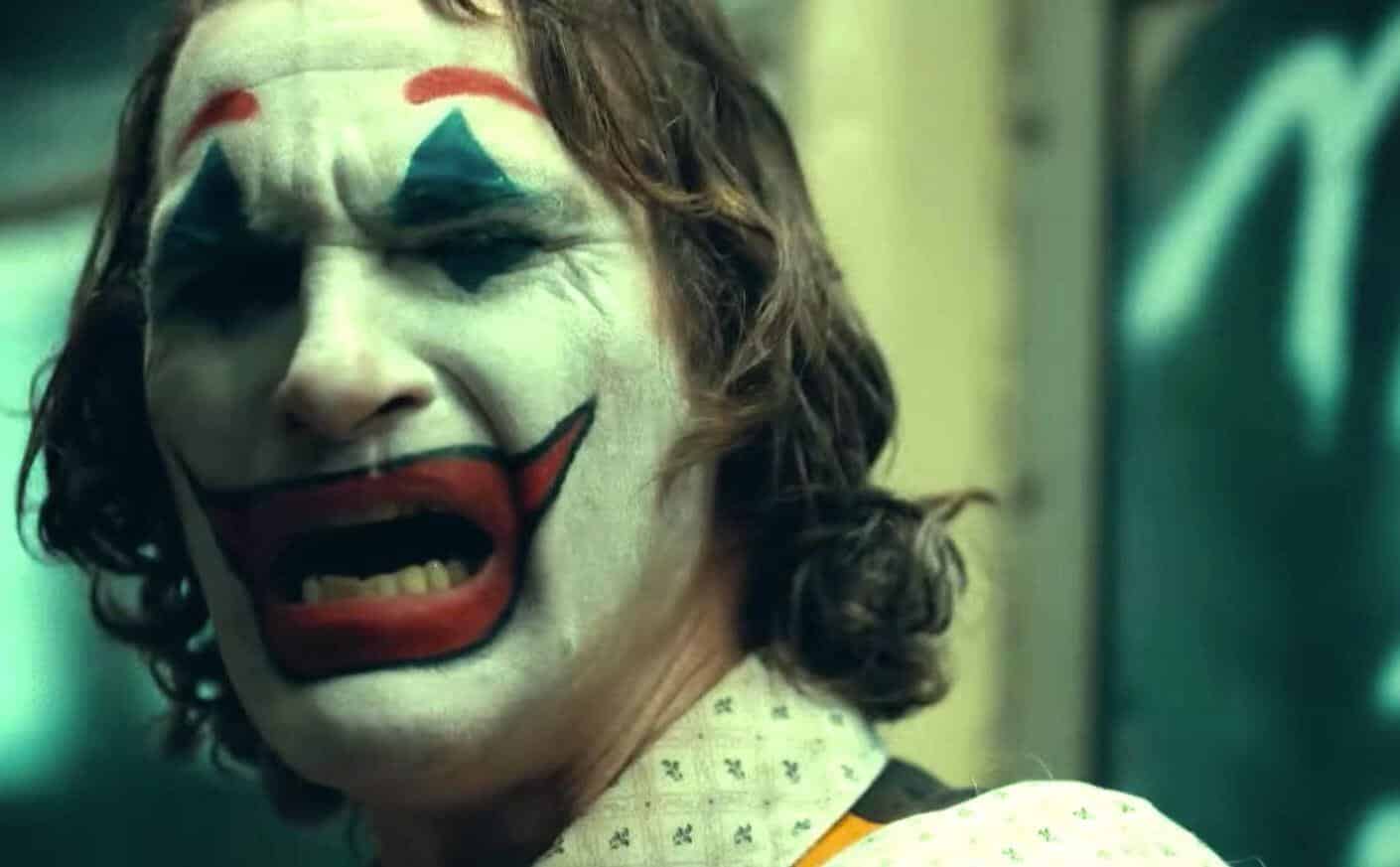 It looks like the Joker has had enough of the questions. While the film initially received tons of critical acclaim during it’s film festival run, the critiques started to turn towards the negative. Then, they went from negative to downright morbid when the press started to ask about the possibility of copy cats and incels attacking real world people in the vein of the violent film and its titular character. So much so that lead actor, Joaquin Phoenix stormed out of an interview when asked. Now, at the red carpet premiere for the film, Warner Bros is denying press access, and only allowing photographers.

A spokesperson for the studio stated that ‘it’s time for people to see the film’ and that ‘a lot has already been said about the film. This report comes from Variety, who also mentioned that director Todd Philips feels the film is being unfairly attacked. Comparing it to the John Wick franchise, which never had this type of scrutiny. He even brought up the tragic Aurora shooting surrounding the Dark Knight film, which included Heath Ledger’s Joker. Philips tries to say that the Joker was scapegoated as the reason for the shooting.

Regardless of how you feel about the character, the Joker has an 80 year history and a rabid fanbase. But, it isn’t necessarily the die hard fans we have to worry about. The character in the film is a mentally ill man whose deranged antics insight a large following. This can happen in real life. In fact, the U.S. Military issued a warning based on credible intelligence that a mass shooting was being planned based around the film.

Whether you decide to blame the film or the actual mental illness, The Joker is set to hit theaters next week, and it may inadvertently invoke some real life evil that this world does not need. Here’s to hoping it doesn’t happen.

Do you think The Joker might invoke some real life evil acts? Let us know in the comments below!