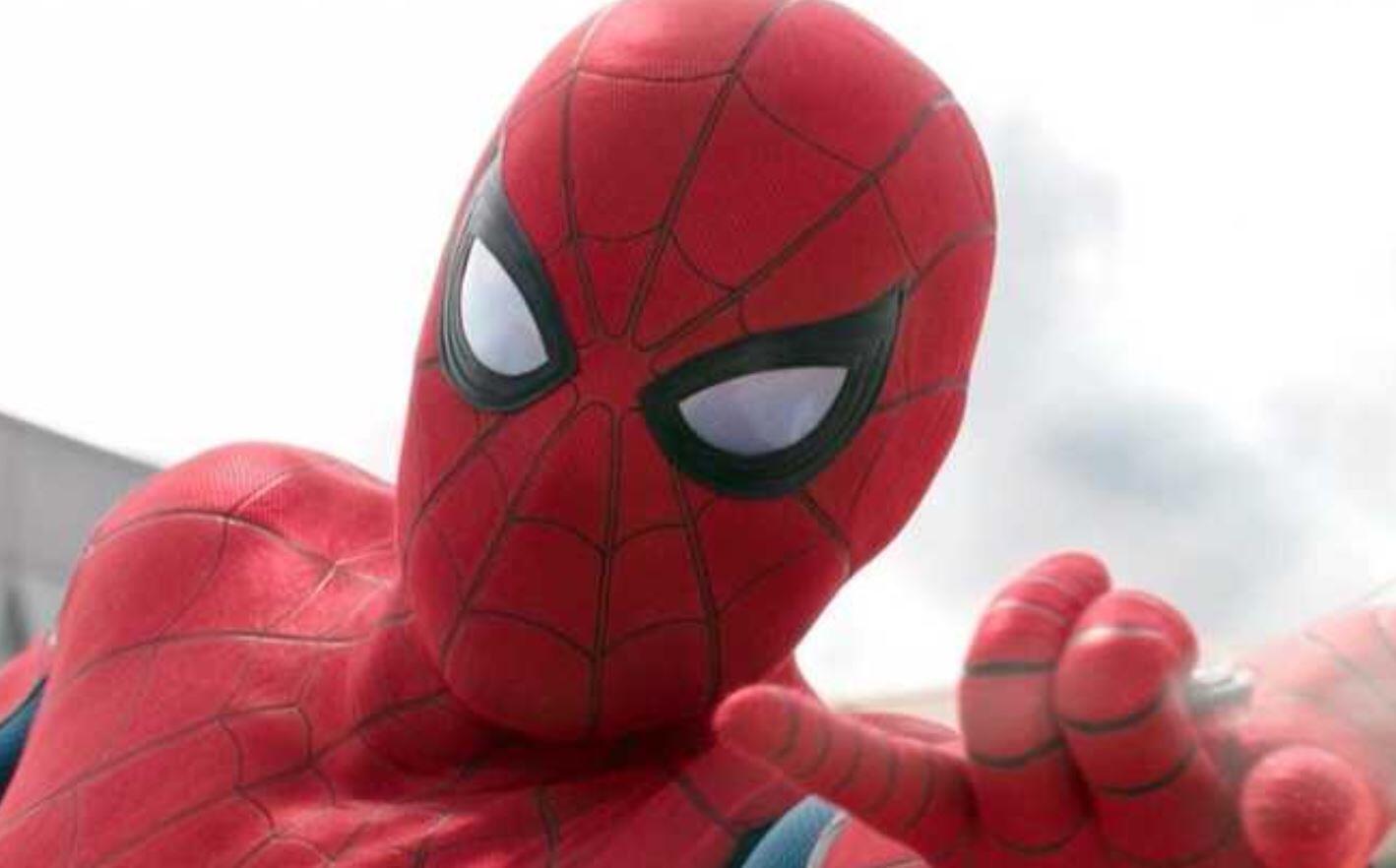 Today has been like a Major League baseball team finally locking in their spot in the postseason. The fans are the team, bathing each other in proverbial champagne sprays as they celebrate Spider-Man’s return to the Marvel Cinematic Universe. Sony Pictures and Disney were finally able to come to an agreement to bring the Wall Crawler back to the MCU, with at least a third solo film and an appearance in another Marvel film. Now, people are fully aware that this split came about over money. Disney felt the 5% they were receiving wasn’t fair, but Sony felt otherwise. Now, we know the new number that was settled on to make this deal happen again.

According to ComicBook, Disney will now receive 25% of the box office, versus the original amount. This 500% increase suits Disney well, while Sony still walks away with the lion’s share, and they keep the rights to Spidey. Rumors ran amok when the split first happened that Disney greedily asked for a 50% cut. However, it came out that Disney only asked for 30%, most likely aiming ultimately for 25%. In business, you always overshoot your your actual desired amount, and negotiate down. That way, the it feels like a win for both companies. Sony will still rake in 75% of the box office for what is certain to be another billion dollar film.

With all this scandal over the split, and Peter Parker coming back home to the MCU, fans are definitely going to hit the theaters for this one in droves. Even Disney CEO, Bob Iger, commented on the end of the split between the companies.

In the end, this whole ‘split’ controversy could very well have been a joint business scheme by both parties involved. The two companies have been the talk of Hollywood ever since their untimely ‘divorce’ and now their newly found ‘reconciliation’ has them trending once again. But who cares? Spidey is back in the MCU where he belongs!

Is Disney getting their fair share? Is 25% too much? Do you even care now that Spidey is back home? Let us know in the comments below!