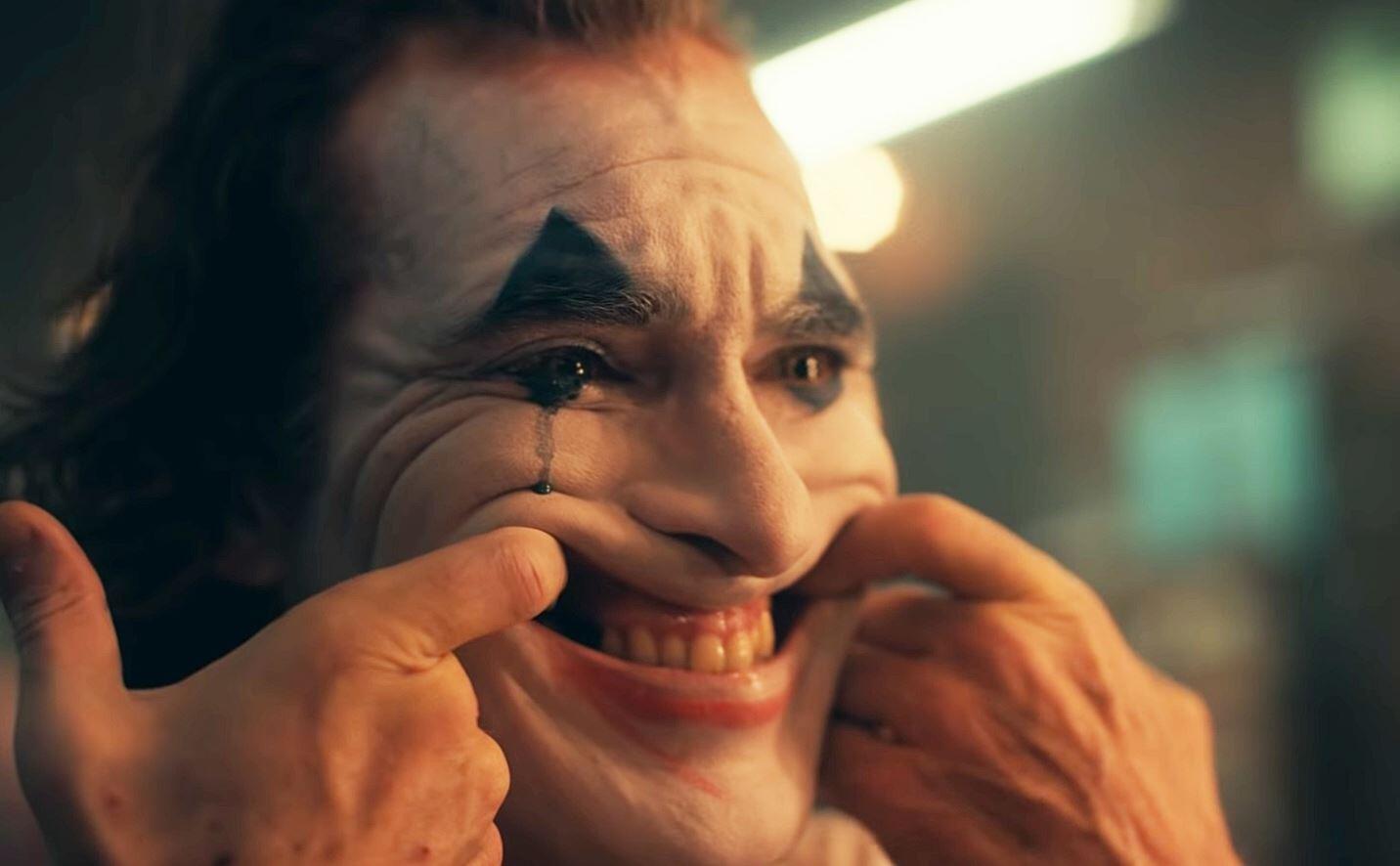 Now that Spider-Man is back in the MCU, a new piece of drama has overlapped. And let me tell you, this drama is getting thick. The attention that Joker is getting is just crazy. Concerns are that somebody might get inspired by the title character, and commit acts of crime in the real world. First, Joaquin Phoenix stormed out of an interview when asked a question on the matter. Then, the families of the Aurora shooting sent director, Todd Phillips, a letter. But those were all just concerns. Though, the U.S. Army received an anonymous letter, telling moviegoers to take cover.

The LAPD isn’t tightening their security, but some theaters are. A new piece of information says that a certain movie theater chain is banning all costumes for the run of Joker.

Fox Business reported that Landmark Theaters, a large theater chain throughout the country, already has a ban on costumes with masks or toy weapons. Now, while Joker is in their theaters, their ban will extend to costumes of any kind.

These arise from the shooting that happened in Aurora, Colorado. When The Dark Knight Rises played back in 2012, a man dressed as The Joker committed the heinous act. A cosplay critic could say that his costume didn’t resemble the Joker at all. But that’s beside the matter.

There’s a back-and-forth in the mind when thinking about this. Sure, I don’t want some lunatic to pull what was in Aurora, Colorado. But people cosplay to movies all the time. I can see where toy weapons weren’t allowed. Because they may not be toys after all. But, I don’t know.

Also, in a dark theater, something could happen with any kind of movie at all. Are comic book movies targeted just because moviegoers cosplay to them? Joker and The Dark Knight could have inspired an already sick individual. But so could have John Wick.

I said in my blog that it’s difficult to choose the right words in this sensitive matter. And it truly is. Mainly because I’m so torn on the matter. But I really do feel for those families in Aurora. Though, as Todd Phillips and Warner Bros both said, this movie is an examination of a person with mental illnesses. And mental illnesses are a sensitive matter of their own.

Joker will arrive, October 4th. Hopefully, there won’t be any disturbances. But also, with as much hype as it’s getting, we’ll get to form our own opinions. Birds of Prey will come out on February 7th, 2020. And that is rumored to include Jared Leto’s version of the Clown Prince. For everything else DC, stay tuned to Screen Geek.