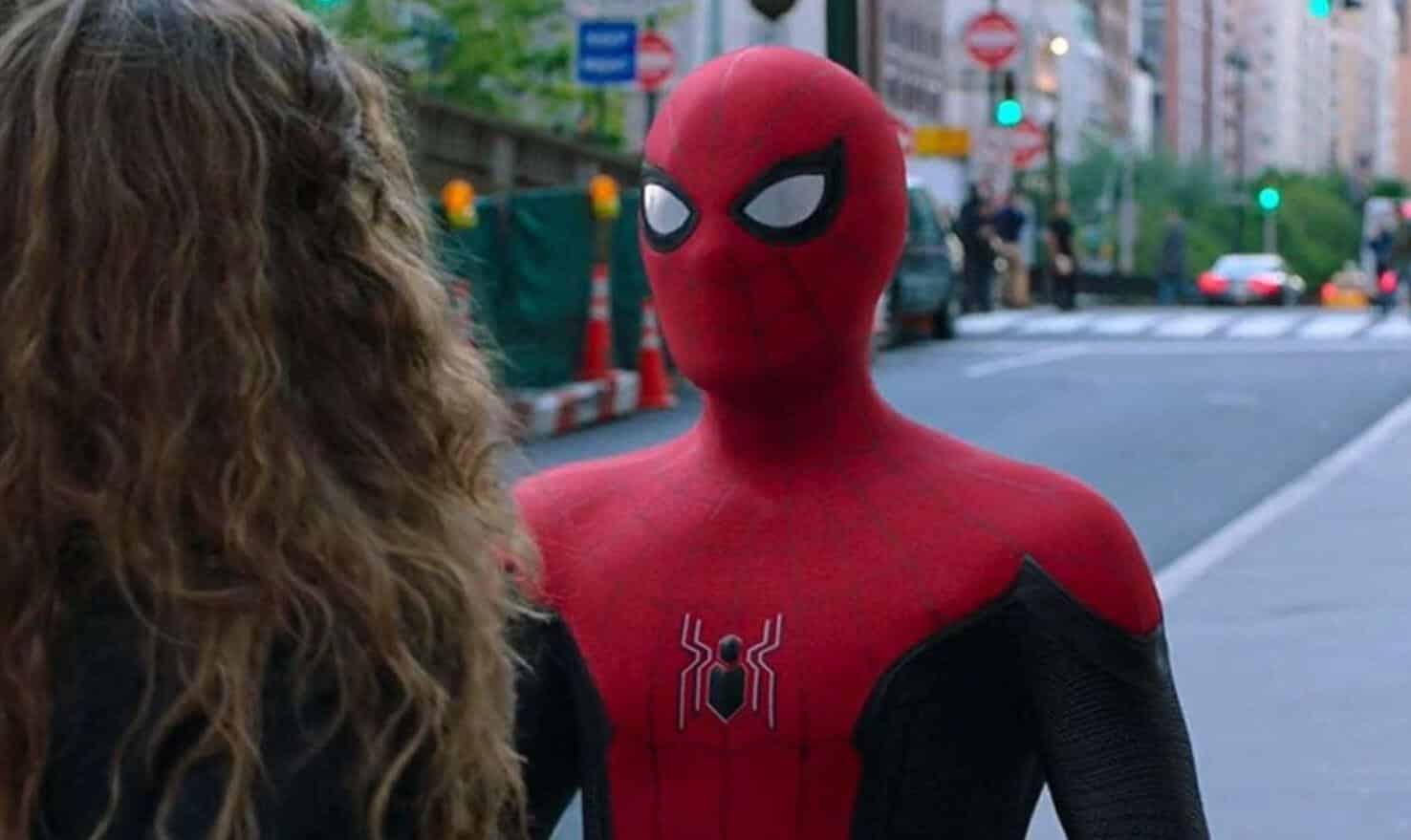 Hallelujah! Praise Stan Lee! Spider-Man is back in the MCU! These past few months had been rough for Spider-Man fans. Everyone knows the ordeal by now that Sony and Disney split in regards to their partnership over Peter Parker. There were rumors and reports back and forth. Sony said that the door was closed on negotiating. Several celebrities (both involved with the situation and not) shared their opinions on the matter. Rumors stated that Sony came back with a new offer that would include Venom and Morbius. And also, there was a rumor about Apple wanting to purchase Sony. In which, if any company bought Sony, then all their Marvel rights would revert to Marvel Studios. But now it’s official. Spidey can stay just a little bit longer. And the terms of that new agreement have been revealed.

Deadline reported the math and business terms of the new agreement between Sony and Disney over Spider-Man. The beef was over Disney asking for 50%. Now, this new deal states that Disney will shell out 25% of a third for the Spider-Man 3 costs, and will receive 25% in return. Also, Sony will receive a minimum of 8% of the distribution. That’s a lot of technical jargon. Just know that Disney gets to make at least one more Spider-Man movie, and Tom Holland can also reprise his role in one other MCU movie.

Along with this news, a date for Spider-Man 3 has been set for July 16th, 2021. So, set your calendars for that. That will be four movies for the MCU that year. And that’s not including the shows on Disney Plus. Spidey will join Doctor Strange in the Multiverse of Madness, Shang-Chi and the Legend of the Ten Rings, and Thor: Love and Thunder.

Each ruler of their respective kingdom had statements to make for the new Spider-Man deal. Kevin Feige of Marvel Studios (and a new Star Wars film, evidently) said,

“I am thrilled that Spidey’s journey in the MCU will continue, and I and all of us at Marvel Studios are very excited that we get to keep working on it. Spider-Man is a powerful icon and hero whose story crosses all ages and audiences around the globe. He also happens to be the only hero with the superpower to cross cinematic universes, so as Sony continues to develop their own Spidey-verse you never know what surprises the future might hold.”

Amy Pascal of Sony Pictures had this to say:

“This is terrific. Peter Parker’s story took a dramatic turn in Far From Home and I could not be happier we will all be working together as we see where his journey goes. This has been a winning partnership for the studios, the franchise and the fans and I’m overjoyed it will continue.”

Nothing was stated yet if this will affect any of Sony’s reported plans from the aftermath. It was announced that Tom Holland would be joining Tom Hardy and Jared Leto in Sony’s Universe of Marvel Characters (SUMC). There were rumors that a third Spider-Man movie would set up the Sinister Six movie for the SUMC. And it was just announced that they were developing a Madame Web movie. With Holland back over on Disney’s team, I doubt they will share the actor. But I said before, I was hoping for Sony to cast their own version.

Also, note that this mirrors Disney’s last debacle over James Gunn. When tweets from over a decade ago were resurfaced, Gunn was fired from Guardians of the Galaxy Vol. 3. Warner Bros. ended up hiring him for their Suicide Squad sequel. It was also reported that there were possible further plans for Gunn to helm other projects in the DCEU. Disney stated that they never searched for a replacement, and eventually re-hired the writer/director. Though, that probably had something to do with Feige fighting for Gunn.

Spider-Man: Far From Home is on Digital now, and Blu-Ray, October 1st. Spider-Man 3 is now expected for July 16th, 2021. For everything else Spidey, stay tuned to Screen Geek.