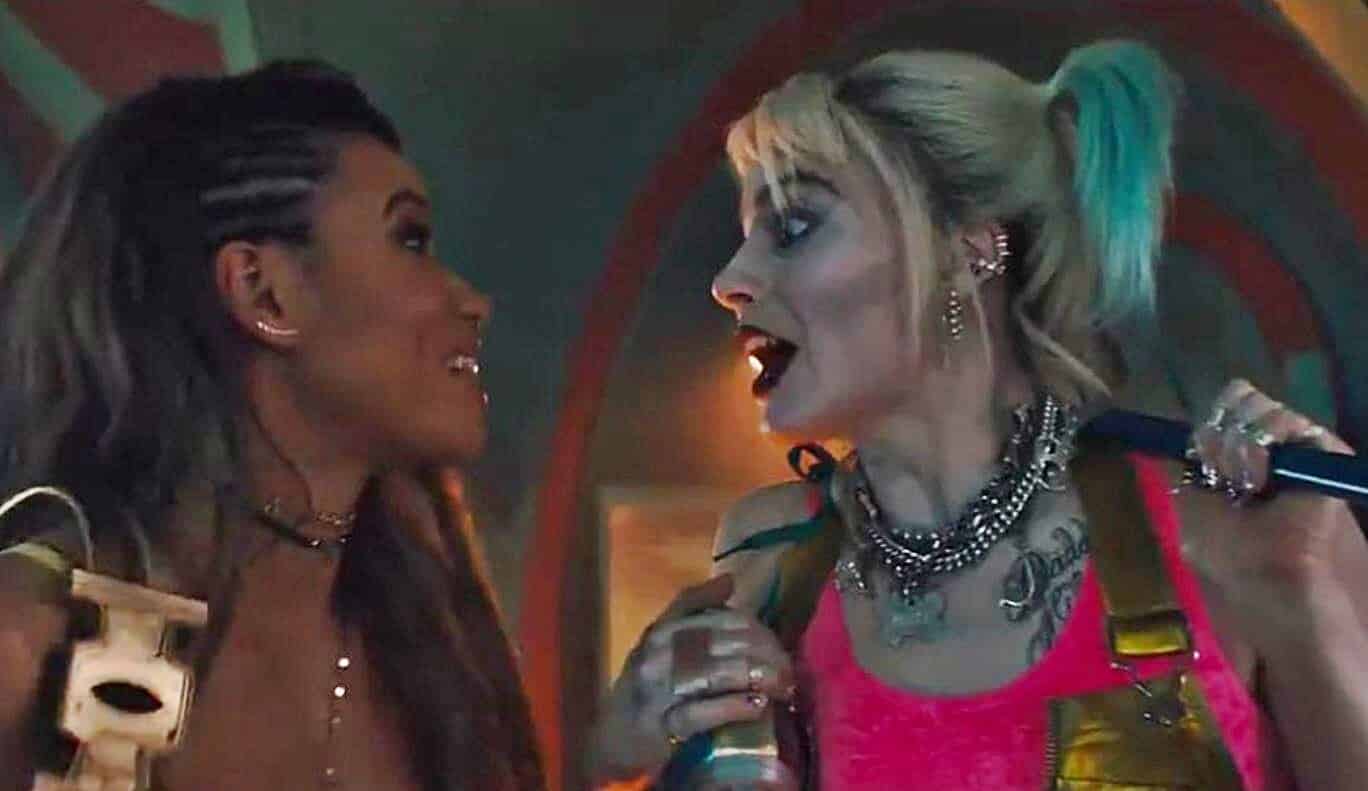 With all the attention Joker is getting, it’s kind of hard to remember that DC has another movie coming out soon. Joker will arrive in theaters next week. But a few months after that, Birds of Prey (And The Fantabulous Emancipation of One Harley Quinn) will premiere. Yet, with how close the movie is, there hasn’t been much for trailers. And the trailers we got, they don’t show much. Now, however, we have a new trailer!

The Birds of Prey Instagram posted a teaser yesterday announcing the new trailer – as well as new posters:

The trailer gives a little more insight on the film. Harley Quinn addresses her break-up with the Joker. And she calls him “Mistah J.” Also, her pet hyena is featured.

But I’m wondering if Ewan McGregor’s Black Mask will actually wear a mask. So far, he just looks like a normal dude. I remember the villain from the animated feature, Under the Red Hood. McGregor is a great actor, and I’m sure he could pull the role off. But I wish he wouldn’t pull his mask off.

As far as the rest of the cast goes, I’m curious to see how faithful they are to their comic counterparts. They don’t really look like them. And I really haven’t seen any pictures of them in their costumes. Unless these are their costumes for the movie. Also, with as much attention Robbie’s Harley Quinn is getting in the marketing, I hope the others get their justified attention in the movie. I know she’s a selling piece, as she was a standout in Suicide Squad. But Harley Quinn isn’t even a member of the Birds of Prey from the comics. I guess that’s why there’s a really long sub-title about her.

In any case, I can’t wait for the new trailer. I hope it answers some of my curiosity.

Birds of Prey (And The Fantabulous Emancipation of One Harley Quinn) is expected for theaters, February 7th, 2020. Joker is just around the corner on October 3rd. And after Birds of Prey will be Wonder Woman 1984 on June 5th, 2020. For everything else DC, stay tuned to ScreenGeek.