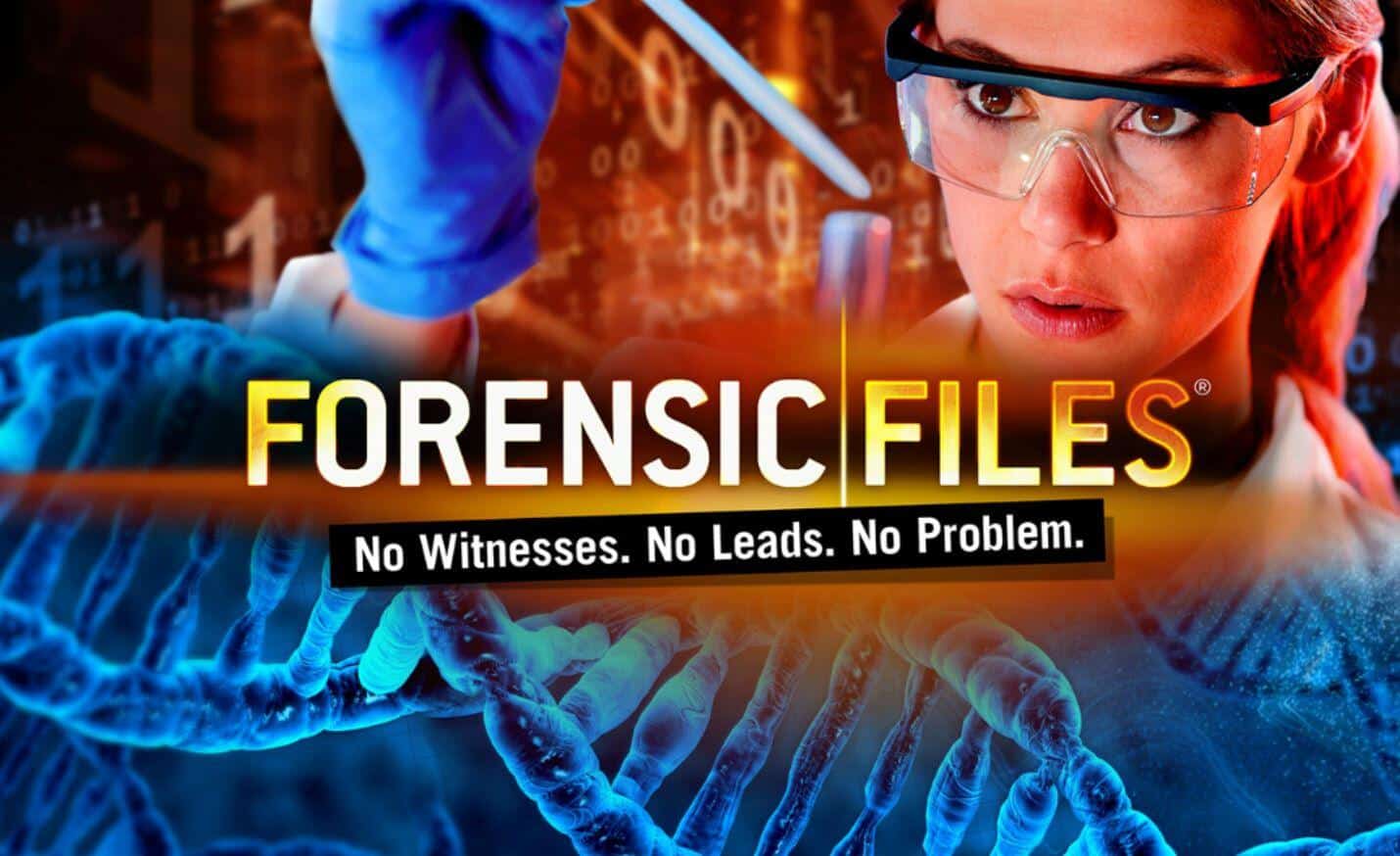 Forensic Files quickly became one of the most popular TV series stemming from the 1990’s, lasting a lengthy fourteen seasons loaded with true crime material. The show continues to be remembered as a massive success even today, and now it’s been announced that a sequel series titled Forensic Files II will soon premiere on HLN.

While we don’t know the exact way in which the sequel series will work, we can expect it will have a similar format to the original series. It’s also worth noting that Forensic Files II will focus on all new cases. As such, it’s a highly anticipated follow up to a classic series.

As you can see down below, HLN has shared a brand new teaser announcement to promote Forensic Files II. Of course, it’ll be hard to replace the original show’s narrator Peter Thomas who sadly passed away in 2016. But if they can find a way to capture the same eerie atmosphere as the original series with however they do substitute Thomas, then it’ll definitely be worth checking out.

After all, there’s been no shortage of bizarre cases since the original series ended. And with the popularity of true crime in recent years, especially with the increased usage of streaming, it’s safe to say this is the perfect time to bring the show back.

It’s just a matter of importance to keep the same eeriness and atmosphere that the original show possessed. As long as they can do that, then there should be nothing to worry about with this new incarnation.

You've watched every episode of #ForensicFiles… until now!

Are you excited for the new series Forensic Files II? How do you think it’ll live up to the original series? Let us know in the comments section down below!