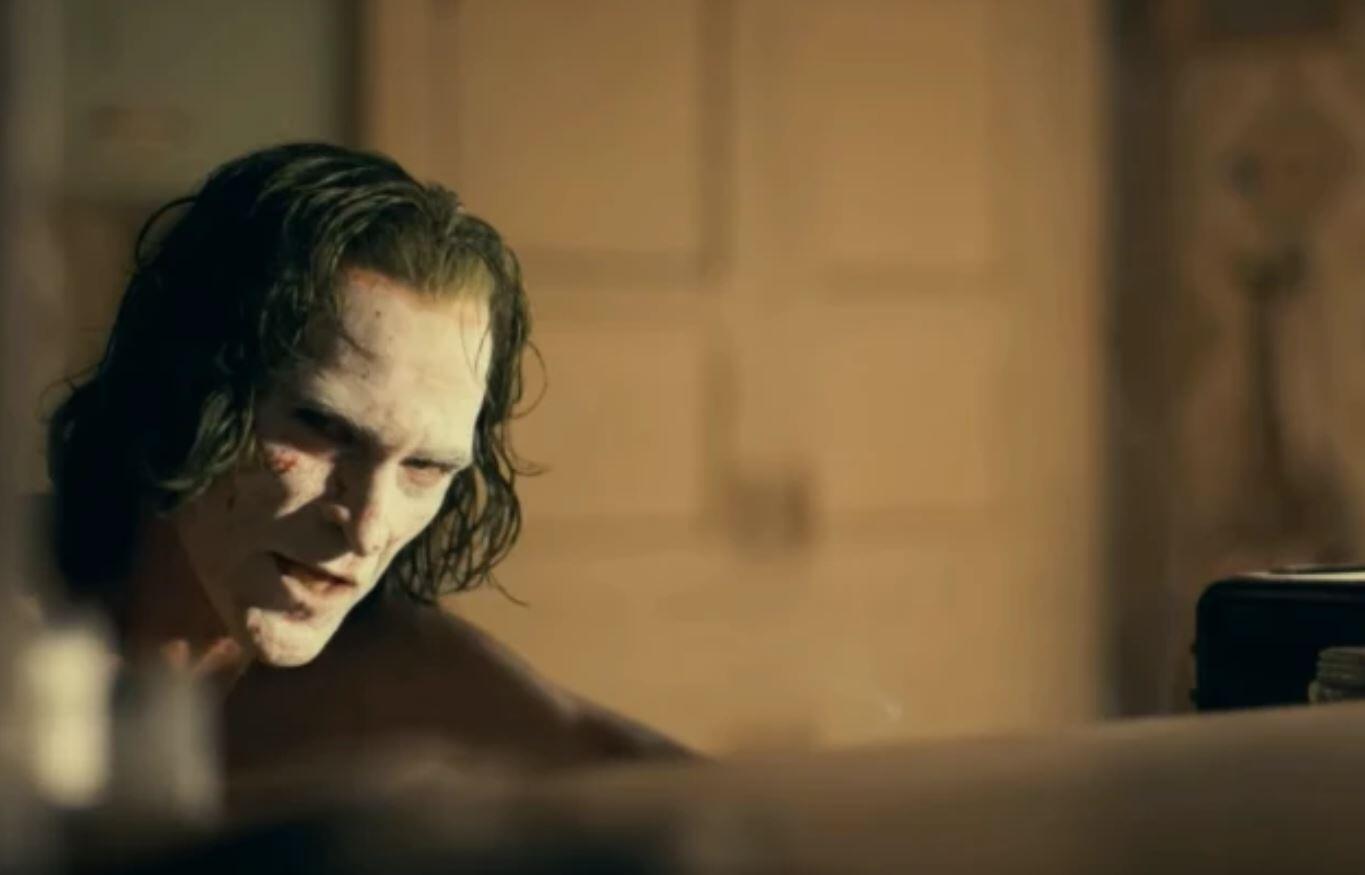 The publicity Joker received has been rather concerning lately. But in regards to that publicity, not much has been really said of what went on the set. Many are more concerned about the film’s content. Actor, Joaquin Phoenix was reported walking out of an interview where he was asked about the concerns. Now, in an appearance on Jimmy Kimmel, a video reveals him walking off the set of Joker.

On the October 1st episode of Jimmy Kimmel Live, the host talked with Phoenix about his upcoming movie. “I saw Joker last night, and I’m now scared of you, I have to say,” Kimmel told him.

When the actor told him he had a great time shooting the film, Kimmel showed footage that said otherwise. Kimmel told him that director, Todd Phillips, sent the clip. And in such, Phoenix cusses out Lawrence Sher, the cinematographer.

Around the eight-minute mark (we sped it up for you), you can see the footage.

“The constant whispering, just shut the [bleep] up, dude. I’m trying to find something real….I know you started the [bleep] Cher thing, Larry. [Bleep] making fun of me. Like I’m a [bleep] diva. It’s not even an insult. Cher, really? Singer, actor, dancer, fashion icon — how’s that a [bleep] insult?”

EW went on to say that Phoenix did something even crazier on The Late Show With David Letterman. Then he returned a year later to say it was to promote his film, I’m Still Here.

I’m not sure if he needs to do anything further to garner publicity for Joker. But with the negative press involved with DC’s newest movie, I guess this could be an attempt to turn that around.

Joker will play in theaters on October 3rd. The film is said to dive deep into the comic book character’s profile. Phoenix’s performance is eyed for an Oscar. Heath Ledger’s performance of the character received him a posthumous Academy Award. And so, this new version will probably sit between Ledger’s and the last version that was in the form of Jared Leto.

For further news on Joker and the rest of DC’s movies, stay tuned to Screen Geek.