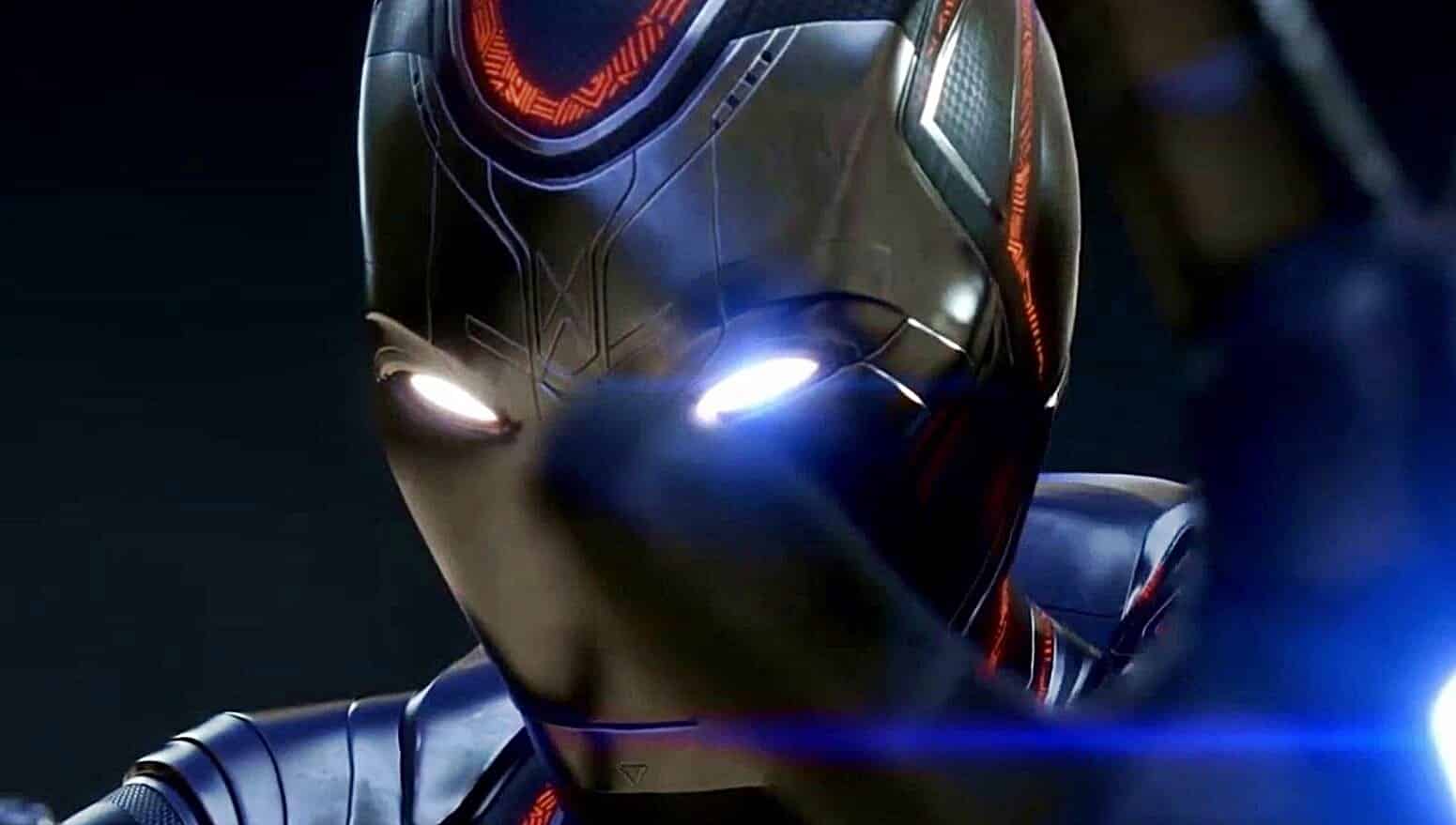 The VOID‘s website tells the story of Avengers: Damage Control:

“Assemble alongside Earth’s Mightiest Heroes in Avengers: Damage Control, an all-new virtual reality adventure from Marvel Studios and ILMxLAB. Shuri has recruited your team of four to test her latest prototype design, a powerful new suit that combines Wakandan and Stark Industries technologies. When a familiar enemy from the Avengers’ past seeks to steal the technology for themselves, your team must stop them before they unleash an oppressive new age upon the planet. Fight alongside some of your favorite Avengers like Doctor Strange, Wasp, Ant-Man, and more in a race to protect the world. Suit up, step in, and save the world in the ultimate Marvel Studios immersive experience. Available exclusively for a limited time at The VOID.”

So no, this isn’t based on the Damage Control comic. In which, there was a failed TV pilot that eventually shrunk to just a cameo in Spider-Man: Homecoming.

Not only can you experience the world of the MCU through your VR headset, but other elements such as heat and wind are added. Plus, you can feel what’s it really like to possess Iron Man’s pulsar rays.

On Marvel.com, Kevin Feige had some words to say about this VR experience.

“We’re always looking for new stories and corners of the universe for our characters to explore. Now, after more than a decade of amazing support, we are excited to give fans the same opportunity: to be a part of the Marvel Cinematic Universe. Expanding how people can experience the MCU is something we’re always trying to do, and in Avengers: Damage Control, we wanted to give fans the chance to suit up alongside some their favorite heroes for the first time ever.”

The trailer reprises Letitia Wright as Shuri. And Evangeline Lily, Paul Rudd, and Benedict Cumberbatch are set to reprise their roles as well.

Avengers: Damage Control will have a limited run at select locations of The VOID starting October 18th. Some places where you can experience the game for yourself are New York City, Atlanta, Santa Monica, and Disney Land in Anaheim.

Stay tuned to Screen Geek for more on the Avengers.