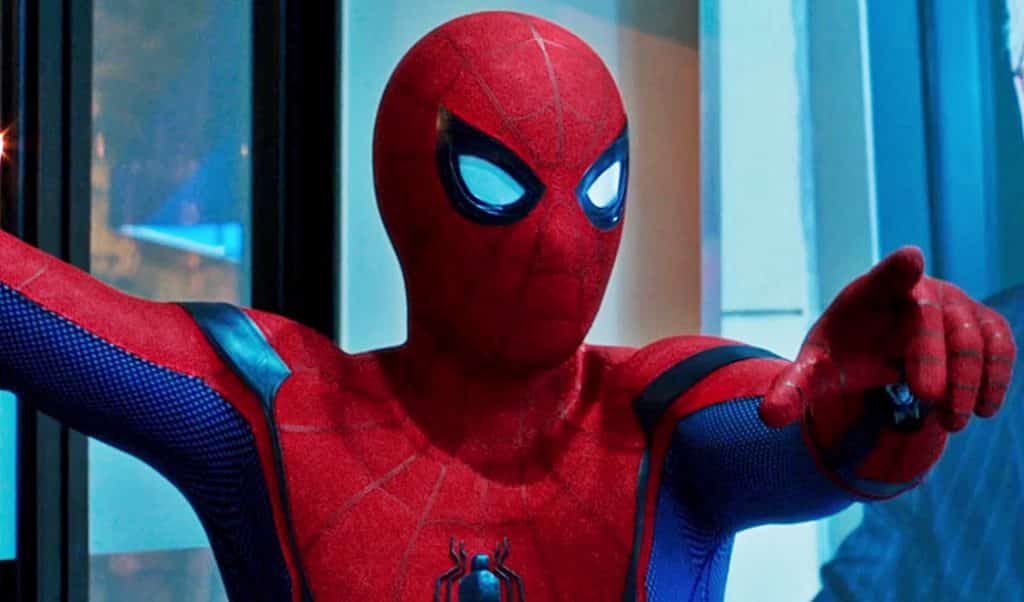 Like every other movie in the Marvel Cinematic Universe, last year’s Spider-Man: Homecoming arrived in cinemas complete with a whole host of crowd pleasing Easter eggs. Sure, it might not have rivaled the Guardians of the Galaxy films in terms of the sheer volume of hidden details and in-jokes, but the ones that the fans found quickly filled online forums and social media pages. It looks like one managed to stay hidden though, up until now…

Rather than nods to the original comic books source material, or indeed wider pop culture, the majority of Homecoming’s hidden features focus on the first formative nine years of the MCU itself. For example, Peter’s teacher Mr. Harrington happens to also be the pizza-loving computer nerd from the 2008 The Incredible Hulk movie. There are portraits of Howard Stark, Bruce Banner and Abraham Erskine in the school science lab. Then there’s the fact that the school principal just happens to be the grandson of a Howling Commando.

The new Easter egg that Reddit user u/MaximumVibe has spotted has actually been hiding in plain sight, ever since the movie was released, and you may end up kicking yourself for not having noticed it. Remember the company that turned up at the start of the movie to steal the cleanup operation contract from Adrian Toomes and his crew?

They’re called Damage Control, and they’re kind of a big thing. But what you won’t have realized is that their appearance at the start of the movie isn’t the only one they feature in during its runtime.

A little detail I noticed whilst watching homecoming. The man and woman from damage control who took over from Toomes’ crew at the start of the movie can also be seen at the aftermath of the attack at the atm vestibule. from marvelstudios

After Peter’s subsequent destructive throw-down with the ATM robbers, Ann-Marie Hoag (Tyne Daley) and her male associate can again briefly be seen onscreen, entering the cordoned-off crime scene. Only this time round Hoag isn’t acting as a rep for some small time clean up crew. Now she’s a fully fledged government employee with authority to engage and erase the damage caused by superhero battling in and around NYC.

What this small and seemingly inconsequential act does do is demonstrate to ardent Marvel fans that in the 8 years between the Battle Of New York and Homecoming, Damage Control have secured exclusive authority to deal with the aftermath of super-powered shenanigans. What it doesn’t do is explain what the hell Marvel have decided to do with Damage Control as the MCU moves forward. 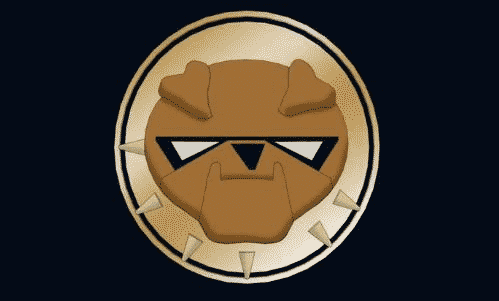 Back in 2015, the company announced it had commissioned a pilot for a Damage Control TV show. This would be a comedic and light-hearted piece, following the company’s employees as they tried to live normal lives amidst the madness of the MCU. Unfortunately, the failure of DC’s show Powerless, which was essentially the same concept, led to the planned series being canned.

With NYC having AGAIN been totaled during the events of Avengers: Infinity War – and Avengers 4 teasing a trip back in time to the Battle Of New York, there will be ample opportunities for more appearances from Damage Control as the MCU enters its second decade. Whether or not Marvel choose to act on these will remain to be seen.