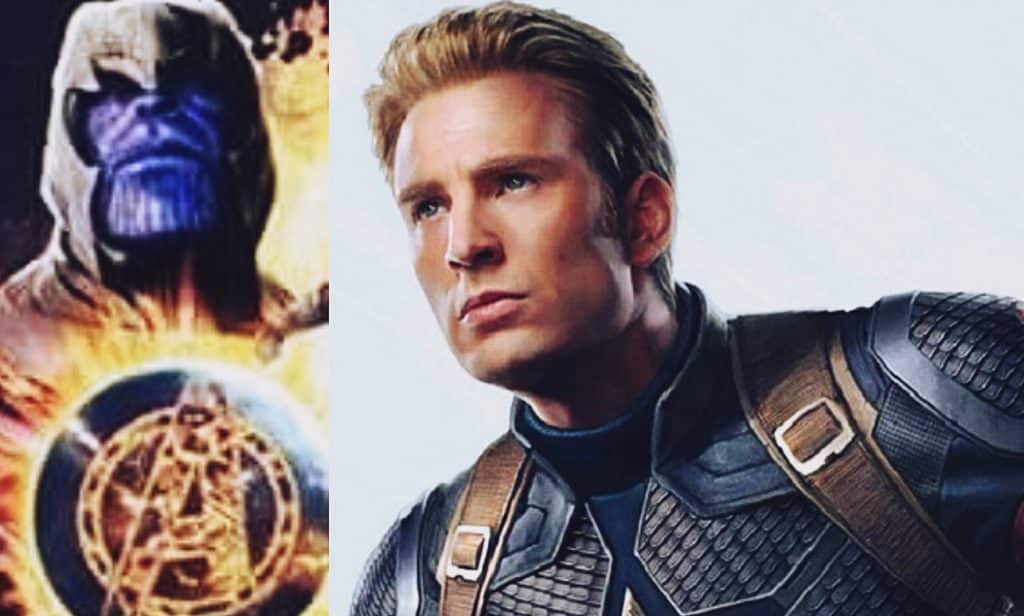 Yet another Avengers 4 leak has hit the web, this time focusing on a beardless Captain America, Ant-Man and Thanos – among the others. It’s a lot to take in, but something many Marvel fans are enjoying. Yesterday the focus was on Captain Marvel, and today we get a better look at the rest of the team, who seem to all have notable changes from the last time we saw them.

Bye To Facial Hair In New Promo Art
Of #CaptainAmerica
Those Scales On His Suit..🔥🔥 #Avengers4 pic.twitter.com/r9tEtPKAHl

Yesterday, we reported on the leaked concept art for Avengers 4, but now we’re getting a closer look at each superhero from the art, including a suite up Hulk, a Ronin-esque Hawkeye, a newly upgraded War Machine, and a better look at power house, Captain Marvel. This art was somewhat lambasted by fans as most likely fake, but has since been supposedly confirmed. However, since the leaker, AJ Designs, is a Graphic Designer who supposedly found this leaked art on Weibo (but with no link available), we will still have to take this with a grain of salt.

First off, we have the Hulk in a type of suit/armor. It is said that Hulk and Banner come to some sort of agreement for Avengers 4 so that Hulk can return and help defeat Thanos. The suit may be part of the agreement, allowing either some extra protection, or simply allowing the two to coexist better.

It also looks to be a stretchy type of material, meaning that Banner won’t be tearing up his clothes during the transformation, as well as won’t be naked upon returning to his human form.  Whilst it may not be an exact interpretation of the Professor Hulk storyline, a cinematic amalgamation of said story may be seen in the final Phase 3 film.

For Hawkeye, we see a much darker and more warrior like look, akin to his time as Ronin in the comics. This may be because he loses him family in the snap felt around the world and he is a truly darker place. Expect to see a deeper story arc for the Avengers archer.

War Machine has a new, kick ass look, with what looks to be an almost complete overhaul of his armor. Now, there is a slight Ultron-like look to the armor, but it is most likely a Wakandan and Stark collaboration with this armor. He looks incredibly awesome now, and he is sure to be a powerhouse in this film.

Additional new leaked art, this time from the CAPTAIN MARVEL movie, give more looks at the heroine and also a younger Nick Fury!

Finally, we get a great look at Captain Marvel and her comic accurate outfit. Said to be the most powerful hero in the MCU, Captain Marvel will be the one to turn the tides of battle for the heroes. Not much is known of how the character will be played, as we are still awaiting her solo film before the release of Avengers 4.

All in all, this closer look at the concept art, including a look at Thanos with a new weapon, has us chomping at the bits for even more news about the upcoming blockbuster. We will just have to wait patiently until the official title is released and a trailer finally arrives.

What do you think of the up close look at the concept art? Do you think it is legit? Let us know in the comments below!