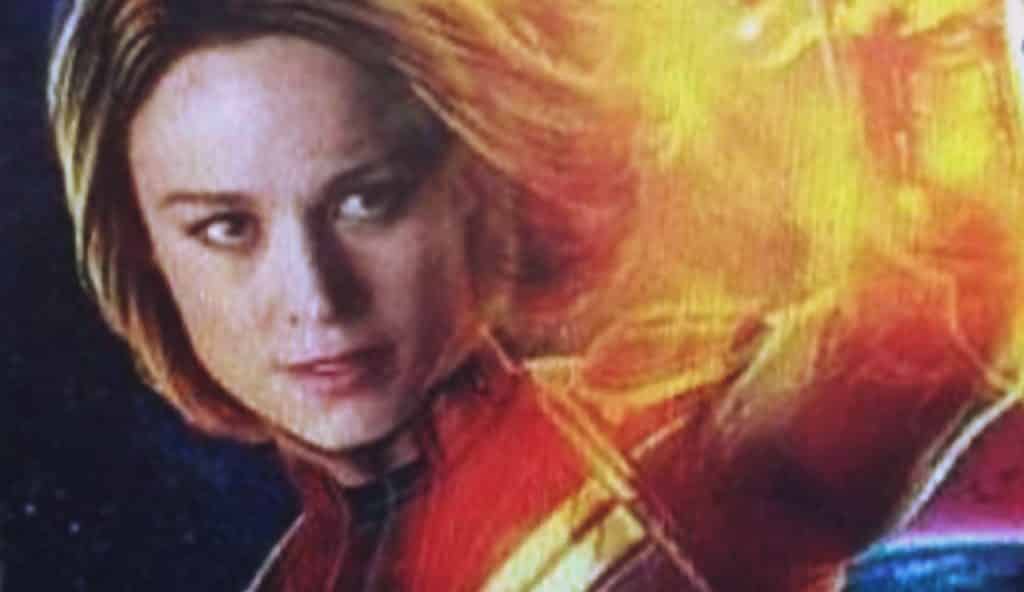 Earlier today, we saw an Avengers 4 leak hit the internet, featuring a good look at Captain Marvel and the rest of the team. Now, we have been given some pretty detailed looks at Carol Danvers’ costumes in the character’s upcoming movie:

First captain marvel promo leaks. I AM SO READY!!!! I NEED A TRAILER NOWWWWW!!! Her costume looks so amazing! #DoYouEvenComicBook pic.twitter.com/WQVlWN9oss

Brie Larson looks incredible as Captain Marvel. I can’t wait to see footage of her in action from her solo and A4.
[Images from @ajdesigns0220]🚨 pic.twitter.com/oGkC3VYoQ8

Are you crying? because I am 😭

We already reported back in April that Captain Marvel is said to redefine superhero movies, and just this week Kevin Feige said:

“I mean, all of the things you’ve seen throughout Phases 1 and 2 and now through much of 3, the new characters always are important going forward in driving, shaping the future of the MCU. I think it would be amazing, another 10 years; another 20 films or so.

We only focus on one step at a time but that’s all about continuing to surprise with the stories, go unexpected places, continue to play with new, fresh, unexpected genres and then introduce characters that people might have heard of or a beloved big fan base like Captain Marvel or characters like Guardians where before we made that, people had never even heard of them.”

It appears that the hype for the movie will be even greater now – and that’s before a trailer is even out. Marvel has given us no reason to doubt them, so we should be in for one really great film.

What do you think of the Captain Marvel leak? Does it make you more excited for the upcoming movie? Be sure to tell us your thoughts in the comments!