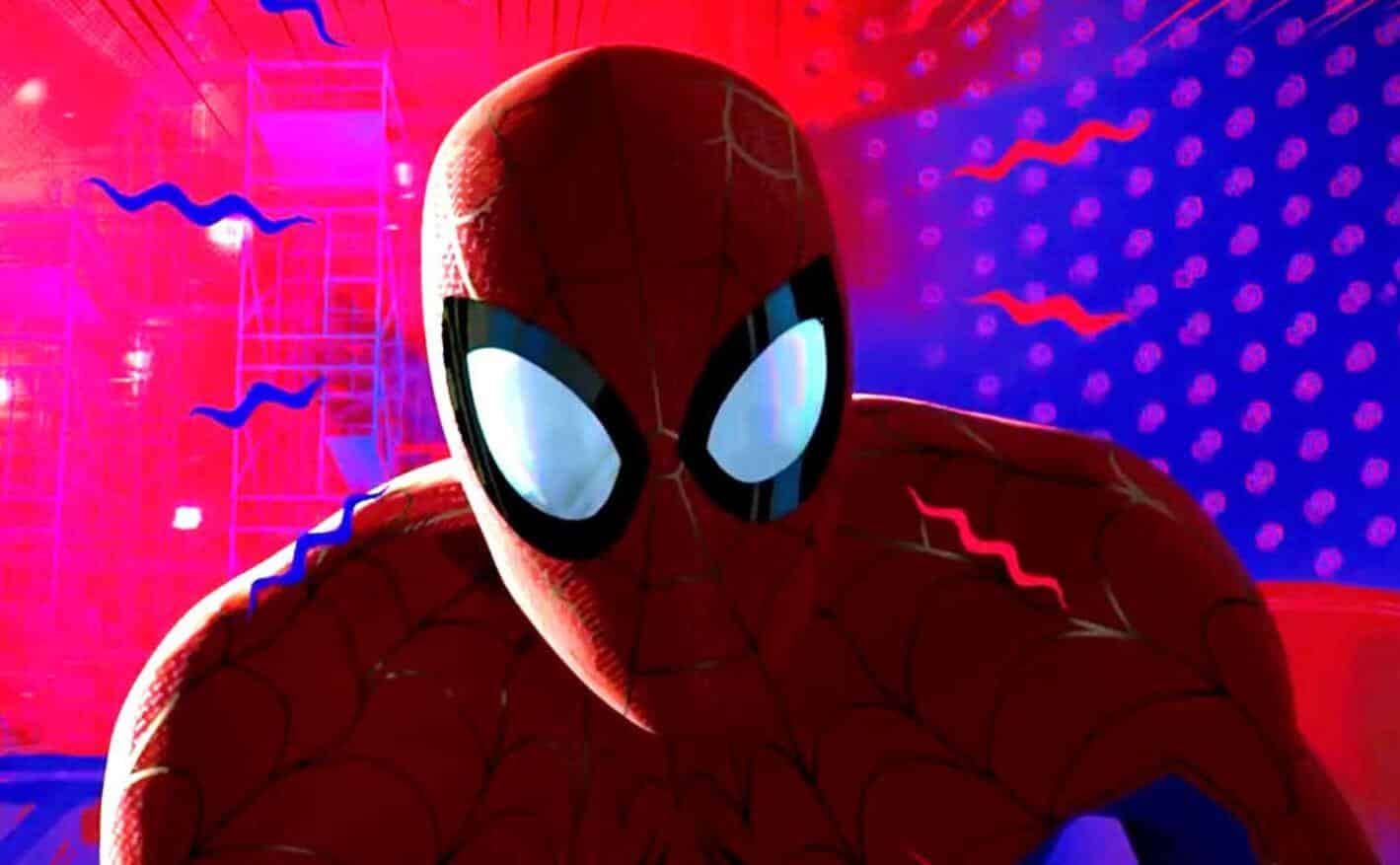 Fans of Spider-Man know he has a set of powers that came attached with that radioactive bite. Contrary to Sam Raimi’s films, his web-shooters aren’t one of them. Peter Parker’s genius mind engineered those on his own. But one of those powers is his Spidey-Sense. Tom Holland’s version didn’t address this power until Avengers: Infinity War. Although, in Spider-Man: Far From Home, Aunt May calls it his “Peter Tingle.”

The comic utilizes the Spidey-Sense as a very important element to the plot. It suggests that the power is how Miles can tap into what’s called the “Arachnofrequency.” And this is how he can communicate with the other Spider heroes of the Spider-Verse. I had Flash vibes, as this reminded me of his Speed Force.
In Spider-Verse #1, an entity called Spider-Zero takes Miles on a wild ride. Instead of different versions of Spider-Man coming to him, like in the movie, Miles goes to them. Spider-Zero takes him to various dimensions. The entity reveals that the Spider-Sense is how he’s been communicating with Miles. And the Web of Life and Destiny binds all Spider-Men of the multiverse.

Like I said, this reminded me of The Flash‘s Speed Force. The various incarnations of Spider-Man have portrayed Spidey-Sense in different ways. Out of all of them, I’m most intrigued by this version. It takes the simple power and really puts a microscope on it.

You can grab Spider-Verse #1 at your local comic shop. Or, you can purchase it digitally at Comixology or Marvel.com. For everything else Spider-Man, stay tuned to Screen Geek.