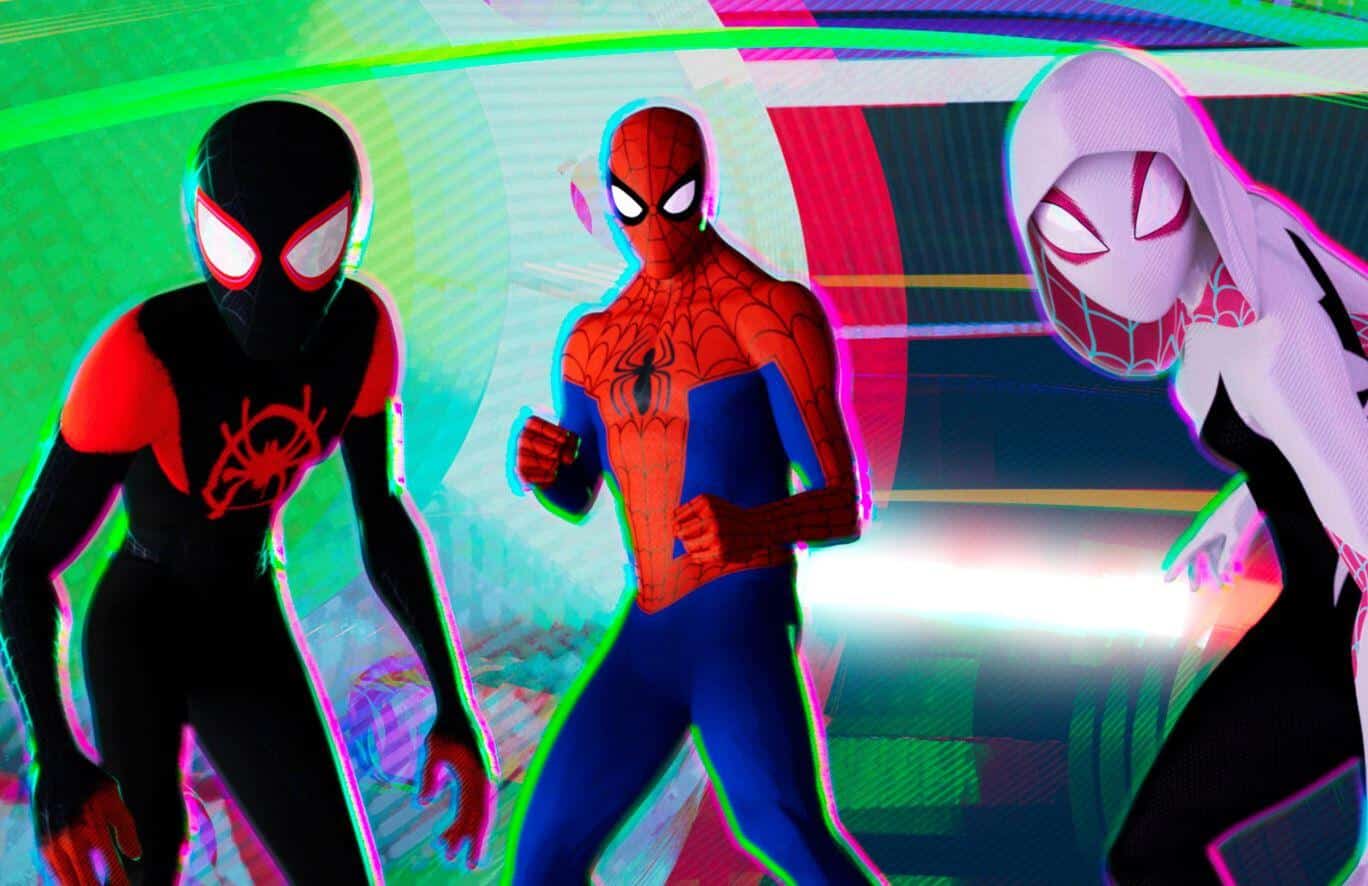 Arguably one of the best and most creative animated films of all time, Spider-Man: Into the Spider-Verse has become an award winning phenomenon since its release. It had a fantastic story, rich characters, incredible visuals, and a killer soundtrack to round it all out. So, of course fans have been clamoring for a sequel and spin offs. And, while rumors of such things have been swirling, we now know for certain that a sequel is in the works, along with some spin offs highlighting some of our favorite supporting characters.

While in an interview with io9, perennial producer, Amy Pascal, confirmed a sequel.

“We are definitely hard at work on a sequel. You can expect another movie.”

Besides an official press release from Sony, it doesn’t get any clearer than that. And, as far as spin offs, a Spider-Gwen spin off has been talked about pretty much since the movie debuted, as well as the possibility of TV series based on other characters. Phil Lord and Chris Miller spoke on this with ComicBook.com.

“Look, we wanted to make a movie that felt like it was the tip of the iceberg,” producer Phil Lord said. “You could imagine all of these other things. So it’s music to our ears that people could imagine a Spider-Noir and the Spider-Ham insane cartoon.”

“Right. We still have the horse,” Chris Miller echoed. “We’ve got to put the cart behind it. So we’ll let it ride down the road a few blocks before we get too big for our britches. I think there’s a bunch [of possible characters], and I don’t want to say too much because there’s a wide breadth of characters that are coming out of the Spider-Man universes now. And it’s really fun to be able to sort of think about plucking ones that you haven’t seen before or something interesting thematic to say.”

One of those unmentioned characters is Spider-Man 2099, voiced by Oscar Isaacs in the post credits scene of the film. The multiverse built here can definitely create a whole series of films that can be it’s own cinematic universe. So many villains in the rogues gallery, and supporting characters, it can go on for quite a long time. Here’s to hoping that that’s exactly what happens.

Are you ready for a Spider-Verse sequel? Let us know in the comments below!