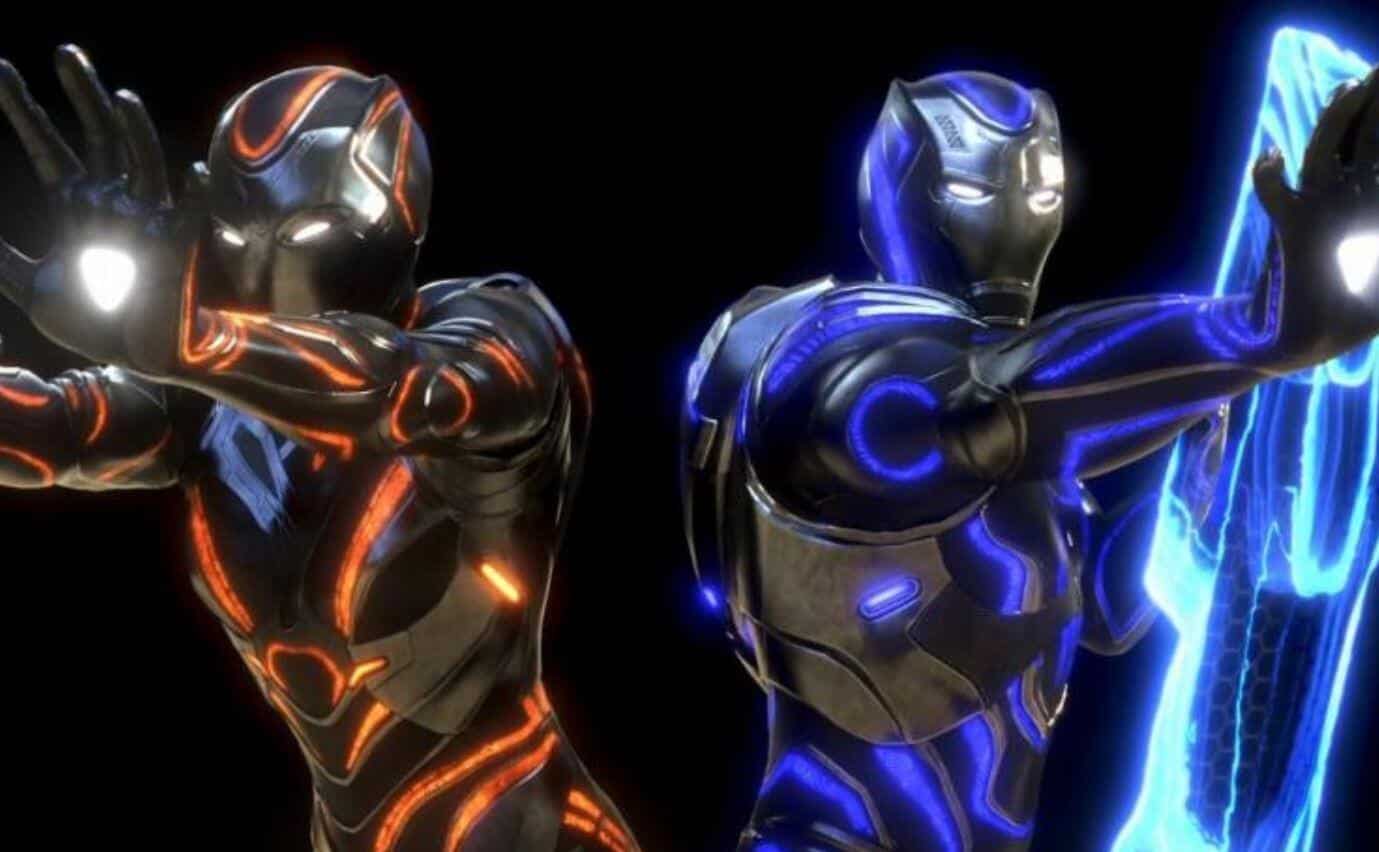 Marvel has revealed its next Avengers project, a virtual reality experience titled Avengers: Damage Control which gives fans an opportunity to pilot their own Iron Man styled suit.

What makes this experience different, however, is that this suit is not the traditional Iron Man armor. Instead, it’s a combinations of technologies designed by Shuri from both Wakanda and Stark Industries. Check out the trailer featuring the new Avengers: Damage Control suit down below!

Of course, the armor is merely teased in the trailer for Avengers: Damage Control. While it’s clear it’ll have properties of both Wakandan and Stark technology, there’s still plenty more that may be revealed in the near future.

“We’re always looking for new stories and corners of the universe for our characters to explore. Now, after more than a decade of amazing support, we are excited to give fans the same opportunity: to be a part of the Marvel Cinematic Universe,” Kevin Feige, president of Marvel Studios said in Marvel’s announcement. “Expanding how people can experience the MCU is something we’re always trying to do, and in Avengers: Damage Control, we wanted to give fans the chance to suit up alongside some their favorite heroes for the first time ever.”

Many Marvel fans will no doubt be excited to pilot their very own special Iron Man suit, and with the advances in virtual reality gaming it should be a fantastic way of popularizing the concept and expanding Avengers content.

Marvel fans will be able to control this new armor when Avengers: Damage Control premieres at The Void via select locations on October 18.

How do you feel about the new Iron Man suit in Avengers: Damage Control? Are you excited to see how the virtual reality experience turns out? Let us know in the comments section down below!