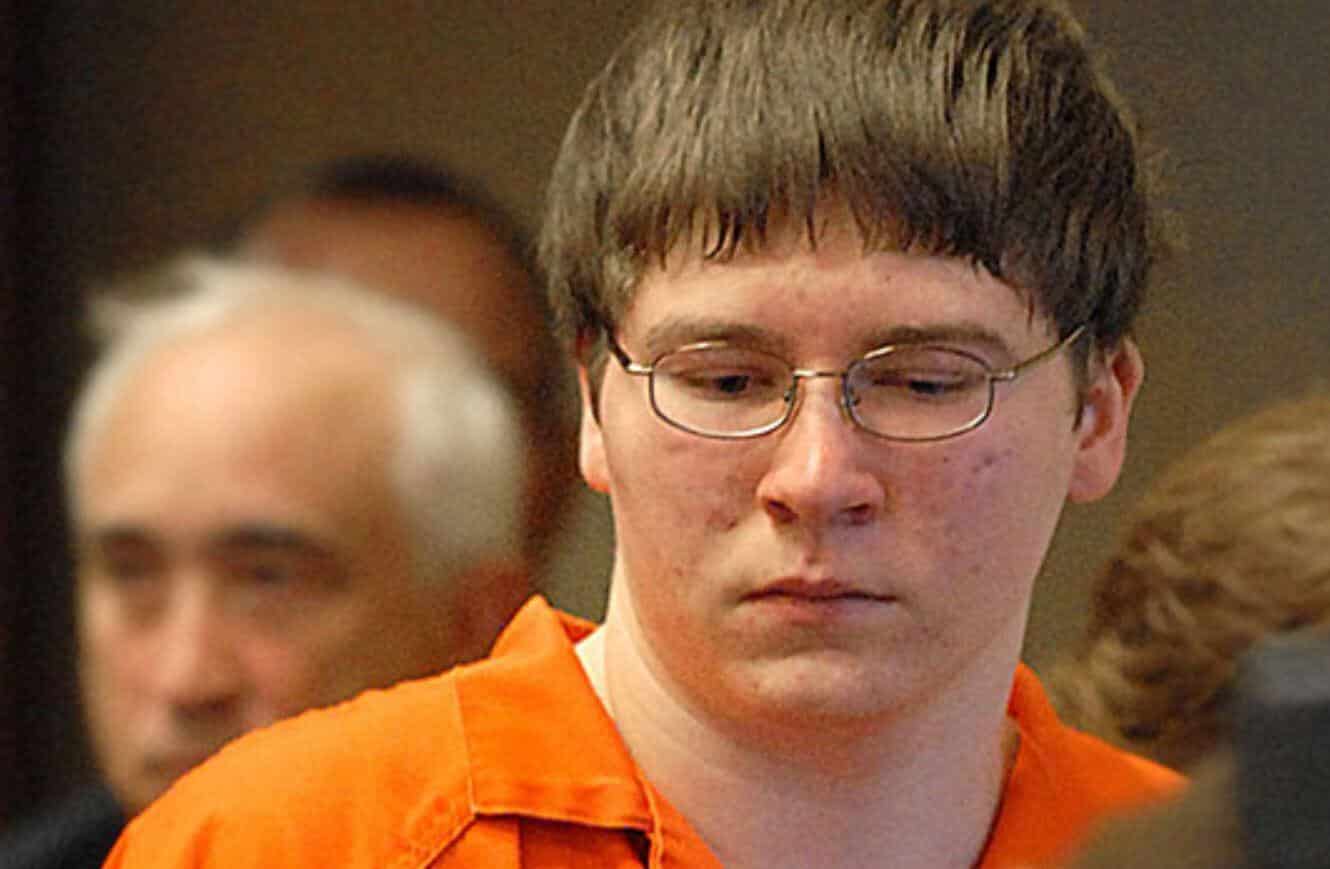 In a surprising announcement, it looks like Brendan Dassey may be getting released from prison. Dassey was convicted for the murder of Teresa Halbach in 2005, which eventually became the basis for the Netflix documentary Making a Murderer. Now Dassey has prepared a petition for clemency with Governor Tony Evers.

Apparently his lawyers emphasized the fact that he’s not only allegedly innocent, but that he has an “extreme length of his sentence” which is worthy of being reduced. At age 29, Dassey won’t be eligible for parole until age 59, in the year 2048.

One of his attorneys, Laura Nirider, stated that Dassey “has spent nearly half his life behind bars for a crime he didn’t commit.”

“The time is right for Brendan to go home,” she finished.

Another one of Dassey’s attorneys, Steven Drizin, promoted the fact that Dassey has displayed incredibly good behavior while in prison.

“He’s an extremely resilient person,” Drizin said. “That has sustained us.”

One of the major reasons for his alleged innocence is that it’s now widely believed, especially after Making a Murderer, that Dassey was forced into confessing the murder. It’s been stated that the interrogation techniques used were manipulative, and took advantage of Dassey’s cognitive and speaking drawbacks.

Only time will tell, but it seems more and more likely that Dassey could be seeing a pardon or commutation.

How do you feel about the alleged innocence of Brendan Dassey? Do you think he should receive a pardon or commutation? Let us know in the comments section down below!