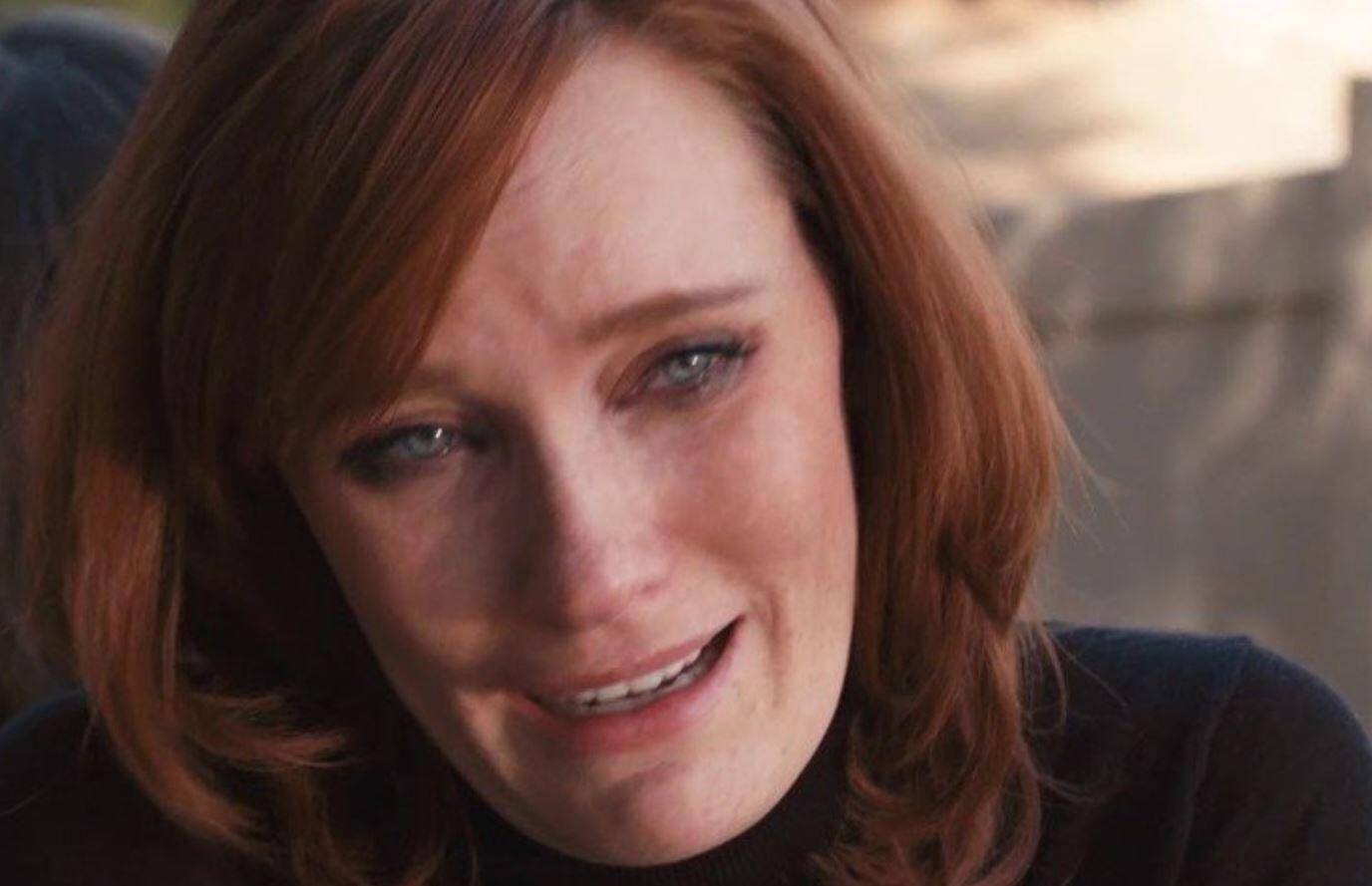 Controversial director Tom Six has made a variety of films, specifically the Human Centipede trilogy, which have sparked an endless array of disgusted and disturbed reactions. It seems his next film titled The Onania Club will follow suit, and in an entirely new grotesque way. Check out the new The Onania Club trailer below.

The Onania Club focuses on a bizarre group of elitists who take a sickening pleasure in the suffering of other people.

Director Tom Six has commented on the film, explaining the reasoning behind its strange social commentary.

“The movie’s main theme is ‘Schadenfreude, which means taking pleasure out of other people’s misery,” Six explains. “It is a social commentary on the ever-growing political correctness in the privileged Western world and the hypocrisy of that.

“It is part ‘Sex and the City’ on evil steroids and part pure, pitch black, comedy.”

“In the movie, women are portrait as very powerful, self-made, independent characters. The women are strong and the men are weak, which is rarely seen in other features.”

Hanna secretly joins a group called The Onania Club. Its members, strong independent L.A. bound women, get aroused by the misery of others. Hanna meets more misery than she could ever hope for and in the process loses everything she holds dear.

While The Onania Club is clearly not for everyone, the horror genre is certainly the best place for these types of social commentaries. It’ll no doubt find an audience, and although Tom Six is no David Cronenberg or even Brian Yuzna – he’ll certainly blend right in.

The movie goes on sale at AFM in Santa Monica, CA this November.

What did you think of the bizarre trailer for director Tom Six’s The Onania Club? Do you agree with the film’s social commentary, or do you think Six’s ideas are being pushed too far? Let us know in the comments section down below!

Continue Reading
You may also like...
Related Topics:Horror, The Human Centipede, The Onania Club