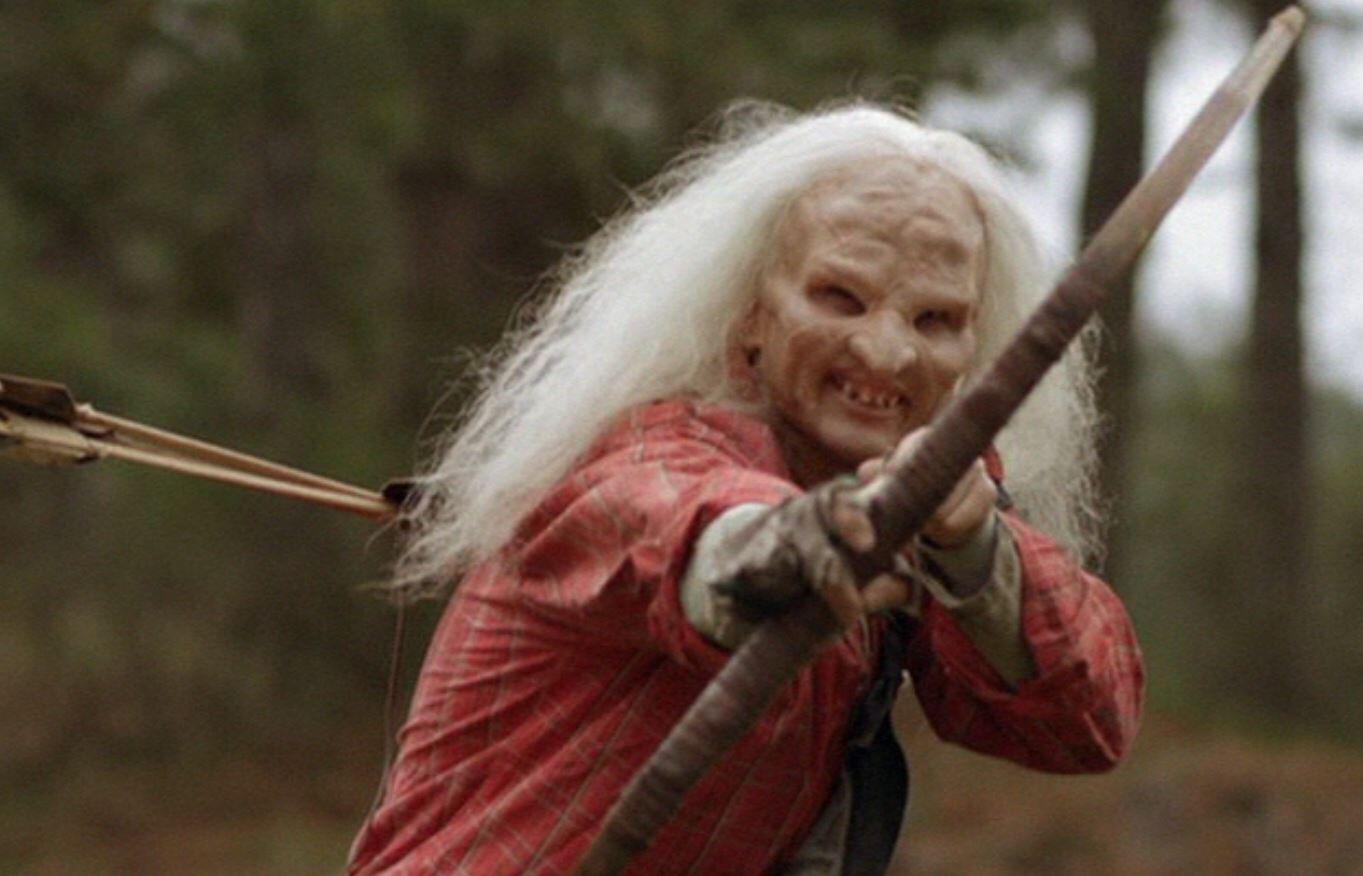 The next installment of the Wrong Turn franchise is currently deep into production, with shooting already have started on the new film.

As horror fans have eagerly anticipated the latest details for the new Wrong Turn reboot, we finally have our latest piece to the puzzle. The film’s official cast members have been revealed on IMDb, and it consists of quite a few interesting names. Check out the Wrong Turn reboot cast down below!

“The updated version is described as a timely and topical meditation on society and its issues. A cross-country hiking expedition puts a group of friends in the land of an inclusive society, where they soon discover they are under a different rule of law, and may not be the victims they thought they were.”

The new Wrong Turn film definitely sounds like it’ll be uniquely different from the other movies in the franchise. While the familiar elements are all still there, it will be interesting to see how the story will evolve as a “timely and topical meditation on society and its issues.” Hopefully fans will enjoy the new interpretation and how it ends to re-adapt the franchise for modern times.

How do you feel about the Wrong Turn reboot cast? Are you excited to see what’s in store for this new interpretation? Let us know in the comments section down below!