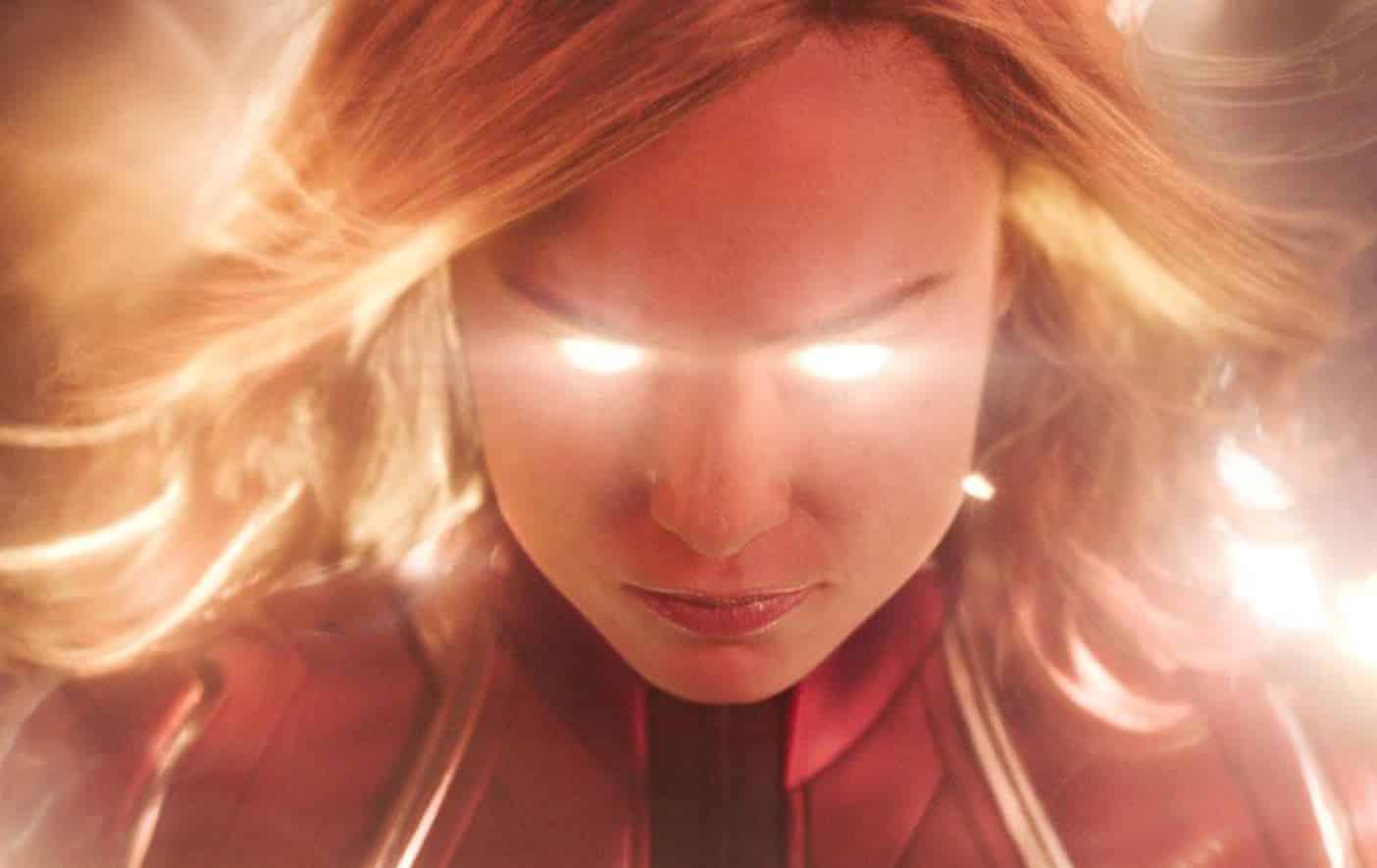 Believe it or not, there’s a lot of people out there who hate Brie Larson’s Captain Marvel. I don’t know what it is. Maybe they don’t like girl-power shoved down their throats. Other people may call those people chauvinistic pigs. Or perhaps it’s a little less political. They could think Larson’s portrayal was a little dry. I’ll tell you that even after her movie made a billion dollars, such opinions were further fueled by the rumor that Disney and Marvel lost faith in her. Whatever the case may be, Larson said she didn’t have time for the haters.

The Captain Marvel actress told Variety that there were more important things in life than stressing over what people may think of her.

“I don’t have time for it, you know? The things that I have extra time to really look at are, like: Am I eating healthy food? Am I drinking water? Am I meditating? Have I called my mom today? More recently, I guess maybe it’s because of Captain Marvel I’ve had a lot of journalists be, like, ‘How often do Google yourself?’ I’m like, ‘I’ve never Googled myself.’ I have genuinely never needed to look at the internet to explain to me who I am. I’m extremely committed to that in my day-to-day life!

There is really nothing more pleasurable to me than observing my mind. And interrogating myself. It is a thing I’ve done since I was a child. And I will do for as long as I can. And I’ve also been super committed to having people in my life that I believe if I start veering too far in a direction, and I need to change something or work on something, that they’ll take me to dinner and be, like, ‘Hey! I’m noticing this, I feel like you should look at that.’ So I trust that, and I trust my experience. When you have a mission and things that you want to do — and my time and my energy is so limited — it just becomes so clear as to what I want to spend it on. And that’s just not what’s of interest to me.”

And you know what? She’s absolutely right. Kermit the Frog once said, “Maybe you don’t need the whole world to love you, you know. Maybe you just need one person.”

Sounds like Larson has those important people in which she truly trusts their opinion. And one of those people may be her mother. Those kinds of people will love her unconditionally no matter how dry her acting is. Let the trolls be trolls. They will always be there, hating on the next fad to hate.

There’s no set date for Captain Marvel 2, yet. But going by Kevin Feige’s words from this year’s San Diego ComiCon, it will probably arrive sometime in Phase 5. That’s as long as that rumor they lost faith in her wasn’t true. Although, that was contingent on Spider-Man leaving the MCU. Spider-Man 3 is now slated for July 16th, 2021. After that, his current contract allows him for one other film. That could be Captain Marvel 2. Or it could be Avengers 5. But the rumors circling him being written out of the MCU after that are probably false too.

Scientists Are Testing Cockroach Milk As A Dairy Replacement
The Mysterio Illusion Nobody Noticed In ‘Spider-Man: Far From Home’
Advertisement
To Top