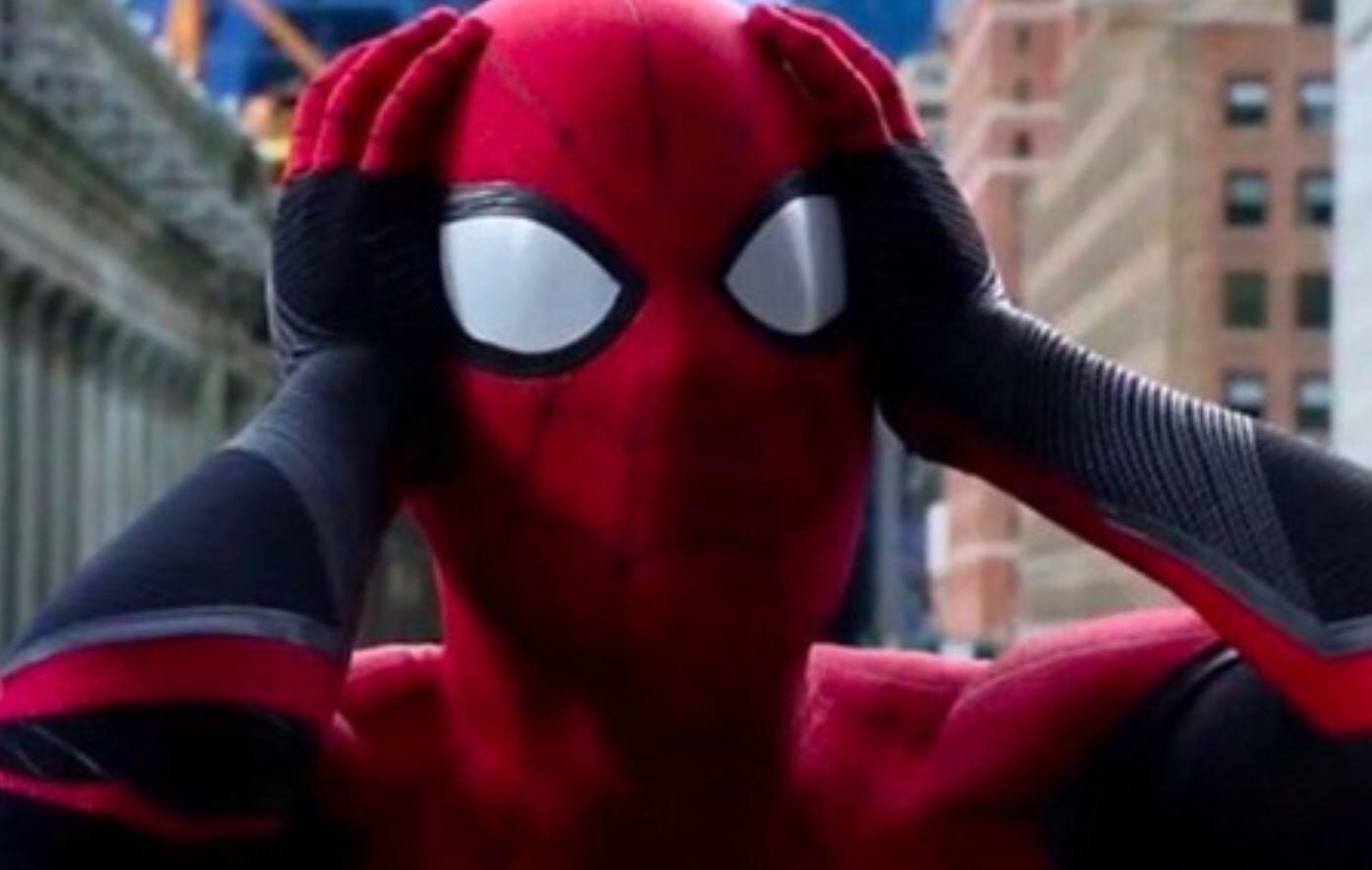 Fans received some great news today. Spider-Man will stay in the MCU after all. After months of debate, Sony and Disney have come to an agreement. Though that report is only a few hours old, an even newer report puts a spin on that. And things sound rather bittersweet. While Kevin Feige is allowed to produce the third installment, and an additional appearance in an another MCU movie, the studio will push towards an end for Peter’s story.

Screen Rant pulled this little nugget out of The Hollywood Reporter‘s story, where, “(Feige) seems to be plotting an endgame that will wrap up Peter Parker’s story in the MCU.”

Since the character is owned by two different companies, it’s obvious there’s some sort of tug-o-war. Disney is developing their story with Tom Holland. But Sony wants to develop a universe of their own with the Marvel rights they have. I’d like to point out, though, that when Fox had the X-Men, there were two Quicksilvers running around at one point. But it seems that both companies want Holland.

Whatever happened in that final meeting, the agreement must have been attached with an expiration date. I don’t know if there was an “endgame” when Spider-Man was originally written into the MCU. But with two more movies left, a finale is on the horizon.

But even if with three installments, that matches the record of Spidey-franchises. Sam Raimi’s story ended at three. And the Amazing Spider-Man series with Andrew Garfield only had two in the bank. But even though the MCU will stop at three, Tom Holland actually played the character in five. That’s not counting those additional two.

Spider-Man: Far From Home is on Digital now, and Blu-Ray, October 1st. Spider-Man 3 has been announced for July 16th, 2021. The other appearance for Web-Head has yet to be announced. Whether it’s a cameo in a fellow Avengers’ movie (like the rumored plan with Captain Marvel), or for a fifth Avengers team-up, the future is still uncertain. But stay tuned to Screen Geek for that news.