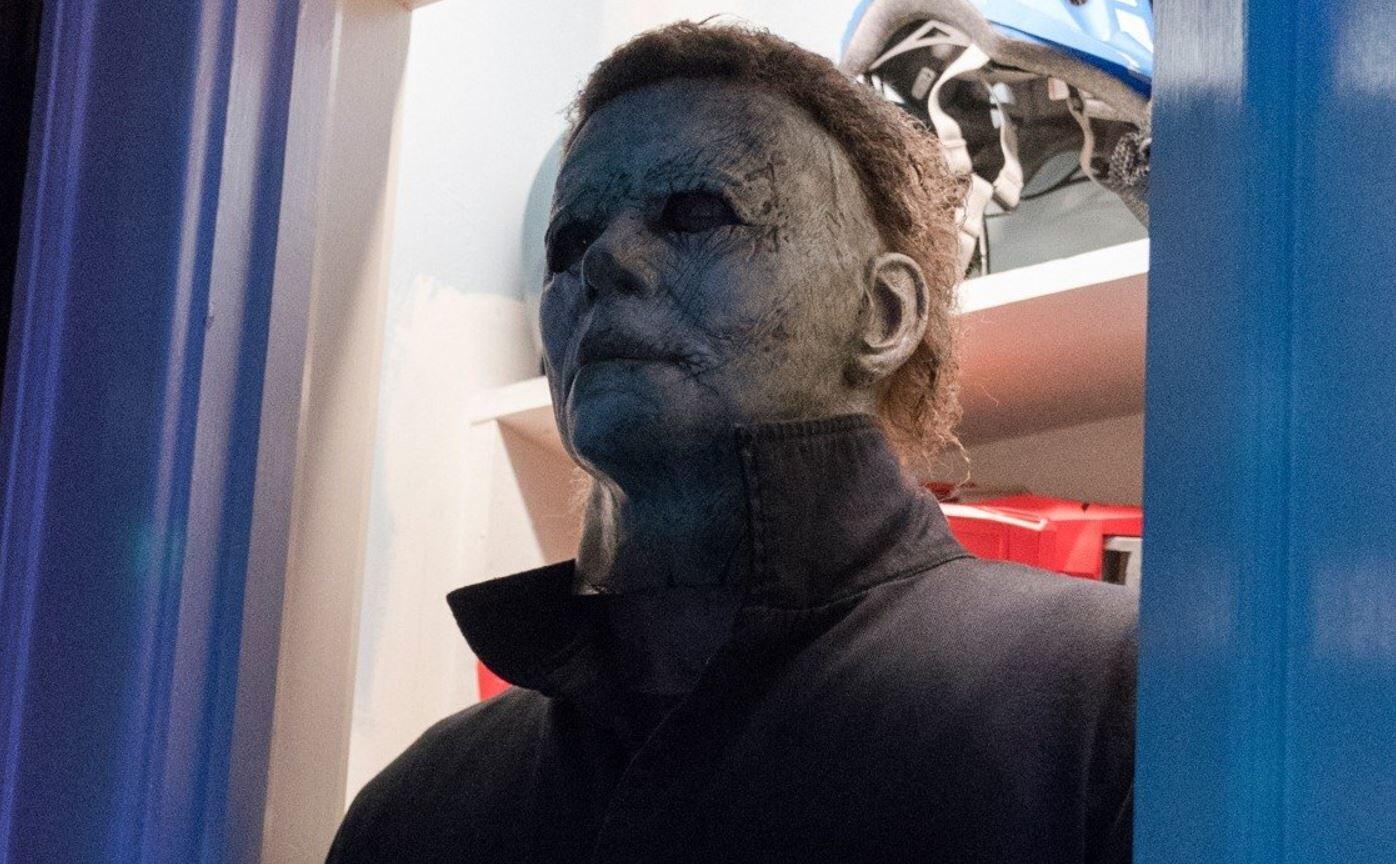 It was previously rumored by Halloween III: Season of the Witch star Tom Atkins that original Halloween actor Charles Cyphers would be reprising his role as Leigh Brackett in Halloween Kills. Now it looks like he’s officially shooting his scenes on the set – as Twitter account Halloween Fans have shared an official image of Cyphers in a rather familiar uniform.

Actor Charles Cyphers hasn’t acted in a film since 2007, where he played in the movie Methodic. It’ll be nice seeing him return to one of his more iconic roles so many years after the original Halloween and its now-retconned sequel.

After all, Cyphers’ character Brackett was the father of Annie Brackett who was killed in Halloween. The trauma of such an incident should add an interesting layer of development to Halloween Kills.

Of course, Halloween Kills has been adding quite a few major characters, actors, and actresses from the original Halloween. And, in an interesting twist, they’re even using a location from Halloween II by including the Haddonfield Memorial Hospital. It sounds like Halloween Kills will be another fantastic tribute to the movies which came before, while doing it all in its own unique way.

While we don’t have the official plot just yet, we do know that actress Jamie Lee Curtis will be returning as Laurie Strode. We also know that James Jude Courtney and Nick Castle will both be returning in their shared role as iconic slasher villain Michael Myers. Hopefully we won’t have to wait much longer to see how exactly the plot will use them.

How do you feel about Charles Cyphers returning in Halloween Kills? Are you excited to see how all of these classic roles play out in the new sequel? Let us know in the comments section down below!