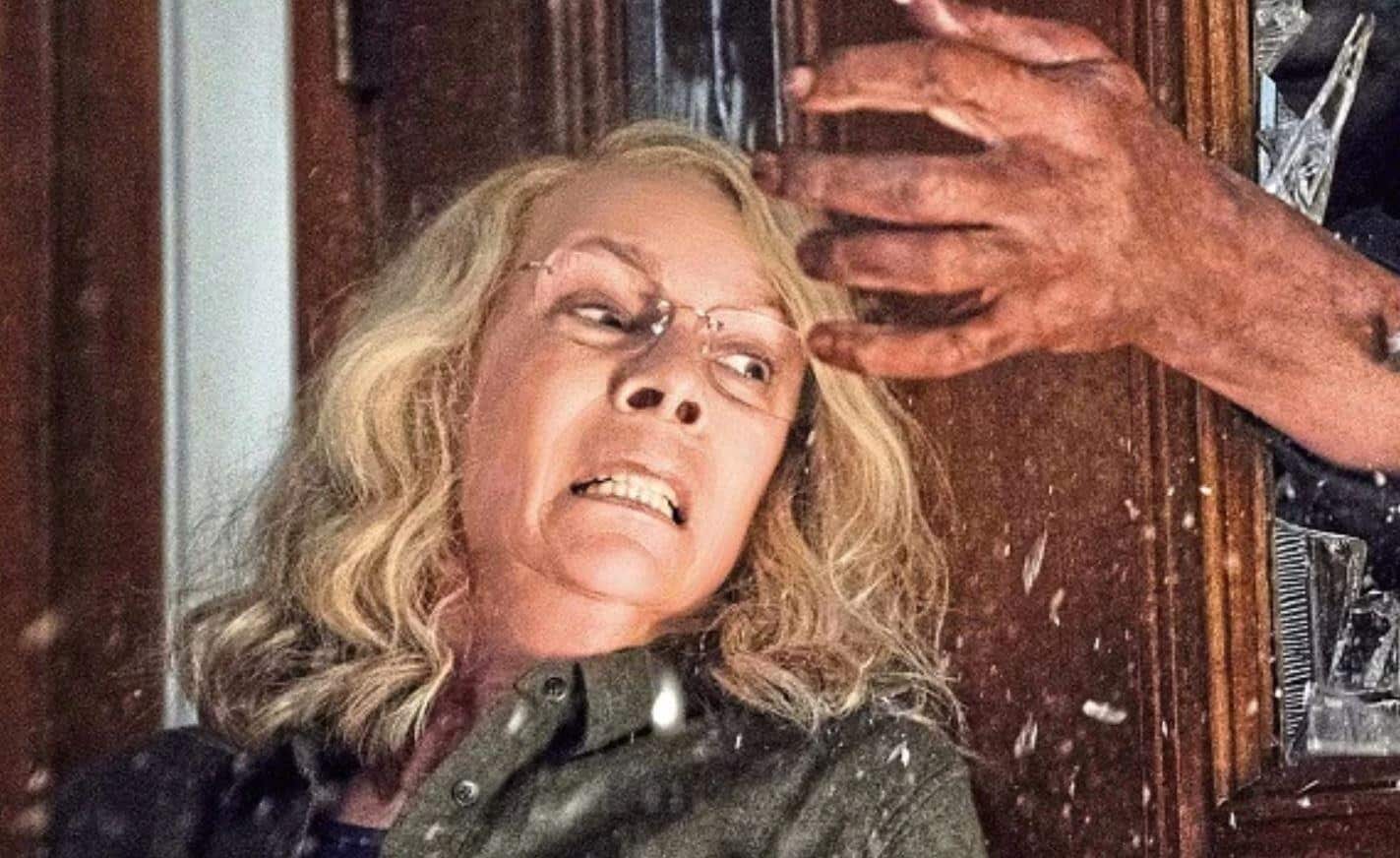 Actress Jamie Lee Curtis returned to one of her most iconic roles last year with Halloween. The film was a direct sequel to John Carpenter’s original 1978 film of the same name, and she’ll once again reprise her character Laurie Strode with next year’s Halloween Kills. The new sequel takes place after the 2018 film, and now that filming has started, we’ve been getting all sorts of cool behind the scenes goodies. Now actress Jamie Lee Curtis has arrived on set, and posted a new picture to celebrate. Check out the behind the scenes photo down below!

“NEVER SAY DIE!
First day back in the battle for my life!#HalloweenMovie #HalloweenKills”

It certainly looks like she’s already been through hell and back, so good job to the makeup department responsible. It definitely conjures up plenty of questions though regarding what could be in store for poor Laurie Strode. After all, Michael Myers is bound to be enraged after she nearly killed him at the end of the previous film.

While there still isn’t any plot synopsis for Halloween Kills, the movie is set to bring back plenty of familiar faces from the original Halloween. The new movie will also be bringing back the Haddonfield Memorial Hospital, a popular and iconic location used in the original Halloween II. While this new continuity ignores said sequel, it’ll be fascinating to see them pay tribute to what still came before.

Halloween Kills will be hitting theaters next year on October 16, 2020. The film will then be followed by Halloween Ends the year after, on October 15, 2021.

Are you excited for David Gordon Green’s Halloween Kills? What did you think of the new behind the scenes photo with Jamie Lee Curtis reprising her role as Laurie Strode? Let us know in the comments section down below!