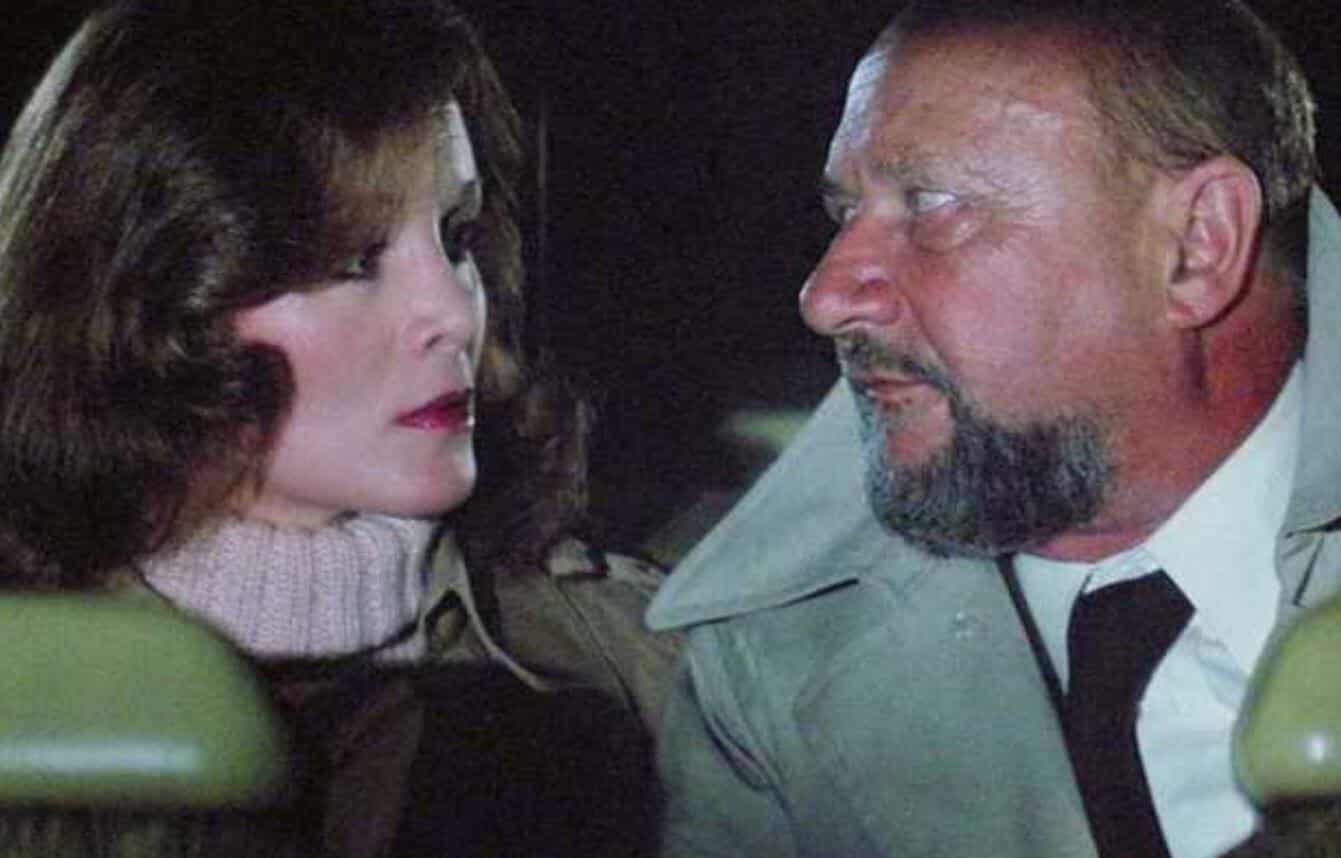 The latest entry in the Halloween franchise titled Halloween Kills is shaping up to be quite the throwback to the original film. As production continues on the new sequel, more casting announcements are being made almost daily revealing how many characters from the 1978 original will be returning. And it’s quite a lot – now also including the return of Nurse Marion, once more played by Nancy Stephens.

The news comes to us via HalloweenMovies, which has reported:

“Stephens, who portrayed ‘Nurse Marion’ in the seminal film (as well as the 1981 follow-ups Halloween II and 1998’s Halloween H20: 20 Years Later) will reprise her role in [David Gordon] Green’s sequel to last year’s hit film Halloween (in its new timeline), joining actress Kyle Richards (as ‘Lindsey Wallace’), and series final girl Jamie Lee Curtis as ‘Laurie Strode.’ Joining them are Anthony Michael Hall (in the role of ‘Tommy Doyle’, taking over for Brian Andrews) and Robert Longstreet as ‘Lonnie Elam.’”

It’s especially exciting that we’ll be getting to see yet another character from John Carpenter’s Halloween. Although one must hope that all of these cast and character announcements will be more than glorified cameos – and that their appearances will have a more meaningful impact on the movie than fan service alone. Nevertheless, it’s bound to be a fun experience in the theater getting to see such “old friends” back at it again.

While we still don’t have the official plot synopsis for Halloween Kills, we do know it’ll have Michael Myers and Laurie Strode return for yet another Halloween night of bloodshed and mayhem.

How do you feel about Nancy Stephens returning as Nurse Marion in Halloween Kills? Are you excited for the return of so many characters? Let us know in the comments section down below!