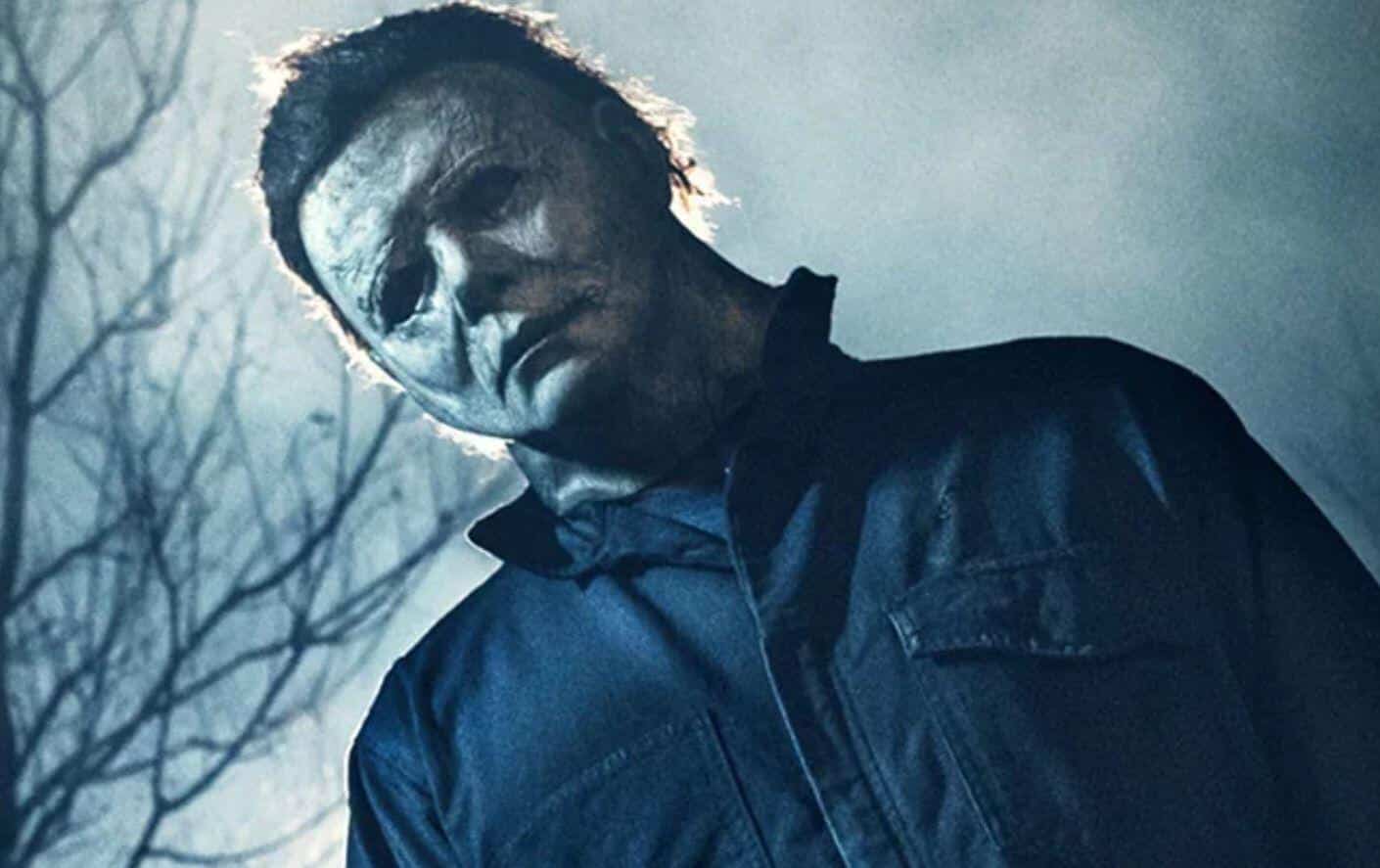 While we won’t see another Halloween film until next October, this season is still a special time for horror fans because it marks the start of production on Halloween Kills. The new movie is intended to be a direct sequel to Halloween from 2018, itself a direct sequel to the original 1978 slasher classic. As production rolls on through the autumn season, co-producer Ryan Turek has been teasing fans with an exciting gallery of Halloween Kills set photos.

You can see a few of Turek’s Instagram posts down below, which features plenty of fun looks at the upcoming film albeit nothing too revealing.

While we don’t yet know the full plot synopsis for Halloween Kills, we’ve been given plenty of information regarding the new cast. The movie is set to bring back plenty of key players from the original 1978 film. This includes Tommy Doyle, now played by actor Anthony Michael Hall. We also have Lindsey Wallace once more played by actress Kyle Richards.

It definitely appears that Halloween Kills will be another fun throwback to the original film, while taking the fresh ideas from the 2018 movie further into its own direction. There’s bound to be plenty of possibilities for Michael Myers in the town of Haddonfield, especially after his last bloody rampage. And if these new behind the scenes photos are any indication, it’s going to be a damn good return.

Halloween Kills will bring Michael Myers and Laurie Strode back to theaters on October 16, 2020. The sequel will then be followed up with another entry appropriately titled Halloween Ends, scheduled for an October 15, 2021 release date the year after.

Are you excited to see Halloween Kills? What do you think of the new Halloween Kills set photos shared by Ryan Turek? Let us know in the comments section down below!