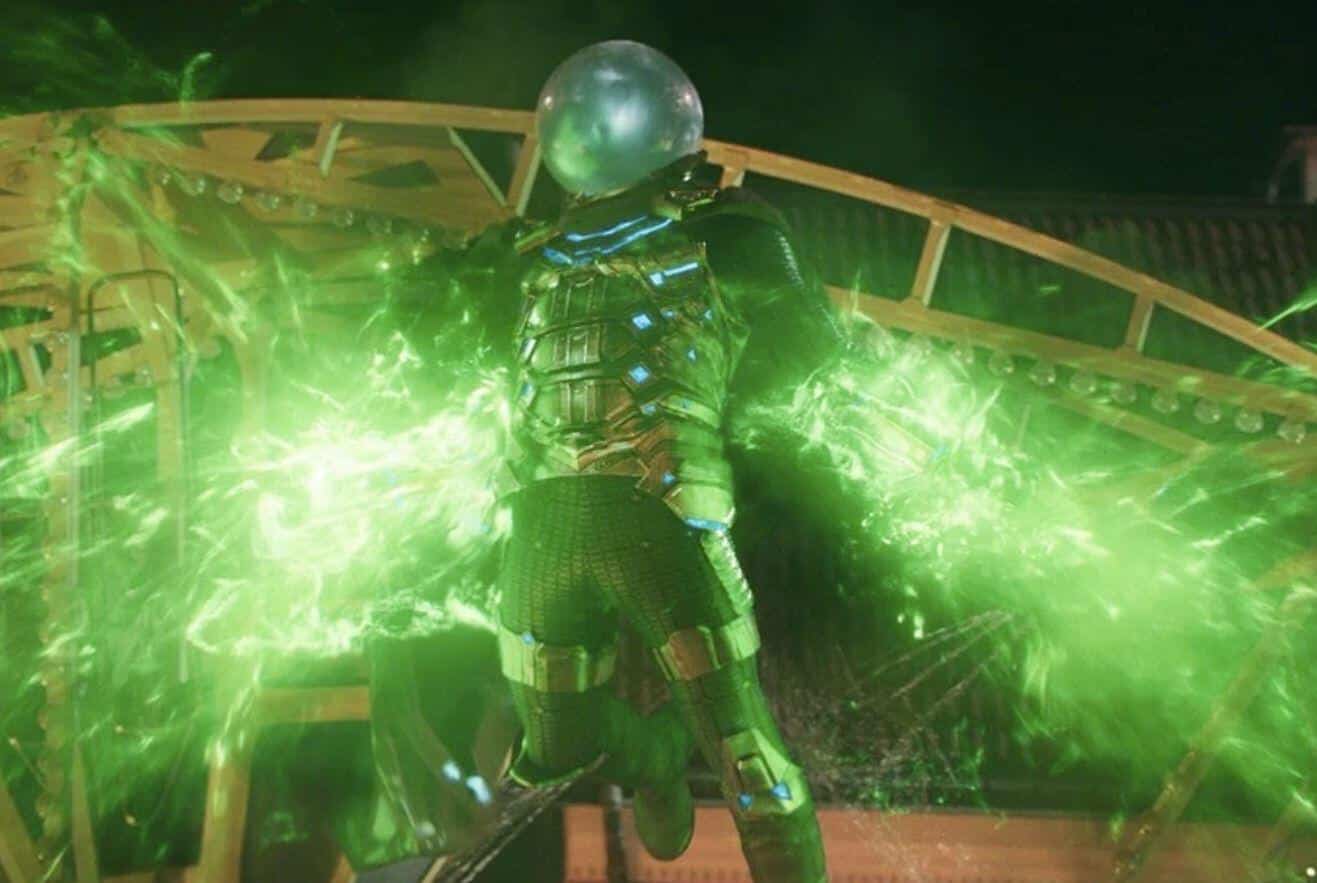 Spider-Man: Far From Home is now available for home release. And just like Avengers: Endgame, many fans are able to catch more and more things they couldn’t in the theater. Amongst those items are the many illusions of the film’s antagonist. Mysterio really did a number on Spidey’s head. Sometimes it takes more than brawns to break a hero down. It’s the psychological villains that really do some damage. So, in a quite elaborate illusion for Spider-Man to crawl out of, one fan noticed a minor, yet intricate detail.

Reddit user, DumbleDormammu (kudos for the mash-up of two franchises) pointed out something they didn’t catch in the theaters.

Just caught another Mysterio Illusion. The crappy car that Peter falls on during the first Mysterio fight is the same one in which "Nick Fury" drove them there, but without the illusions upon it. It also explains why the seat belt wasn’t working right. from MarvelStudiosSpoilers

As you can see, when Spider-Man fell out of the building from Mysterio’s elaborate illusion, he fell right on Nick Fury’s car. Of course, this wasn’t the actual Nick Fury’s car. This Nick Fury was actually Mysterio in disguise. And to be fair, the Nick Fury in this movie wasn’t actually Nick Fury at all. However, this car was stripped of all the illusions Mysterio placed on it. Though, there was the minute detail of the broken seat belt.

But when Peter got up from smashing into the car, the illusions didn’t stop there. Therefore, this crappy car was still part of the facade. And so, Mysterio included this piece just to mess with the kid even more.

Jake Gyllenhaal played a great villain in the rogue’s gallery of live-action Spider-Men. Perhaps even the best yet. His twist beat Vulture’s tenfold, where it was revealed he was Liz Allan’s father. Willem Dafoe, Alfred Molina, and even Jamie Foxx were great. But even knowing Mysterio was a villain, we were still taken back at his reveal after befriending Parker. Even though he’s dead, I sure hope he’s resurrected for a Sinister Six.

Spider-Man: Far From Home is on Digital and Blu-Ray now. You can catch Tom Holland as Spider-Man, and hopefully Gyllenhaal as Mysterio, again in Spider-Man 3 on July 16th, 2021. And if they reprise Mysterio for the Sinister Six, hopefully, they’ll turn Ned Leeds into Hobgoblin. Stay tuned to Screen Geek for further developments on the newest threequel.