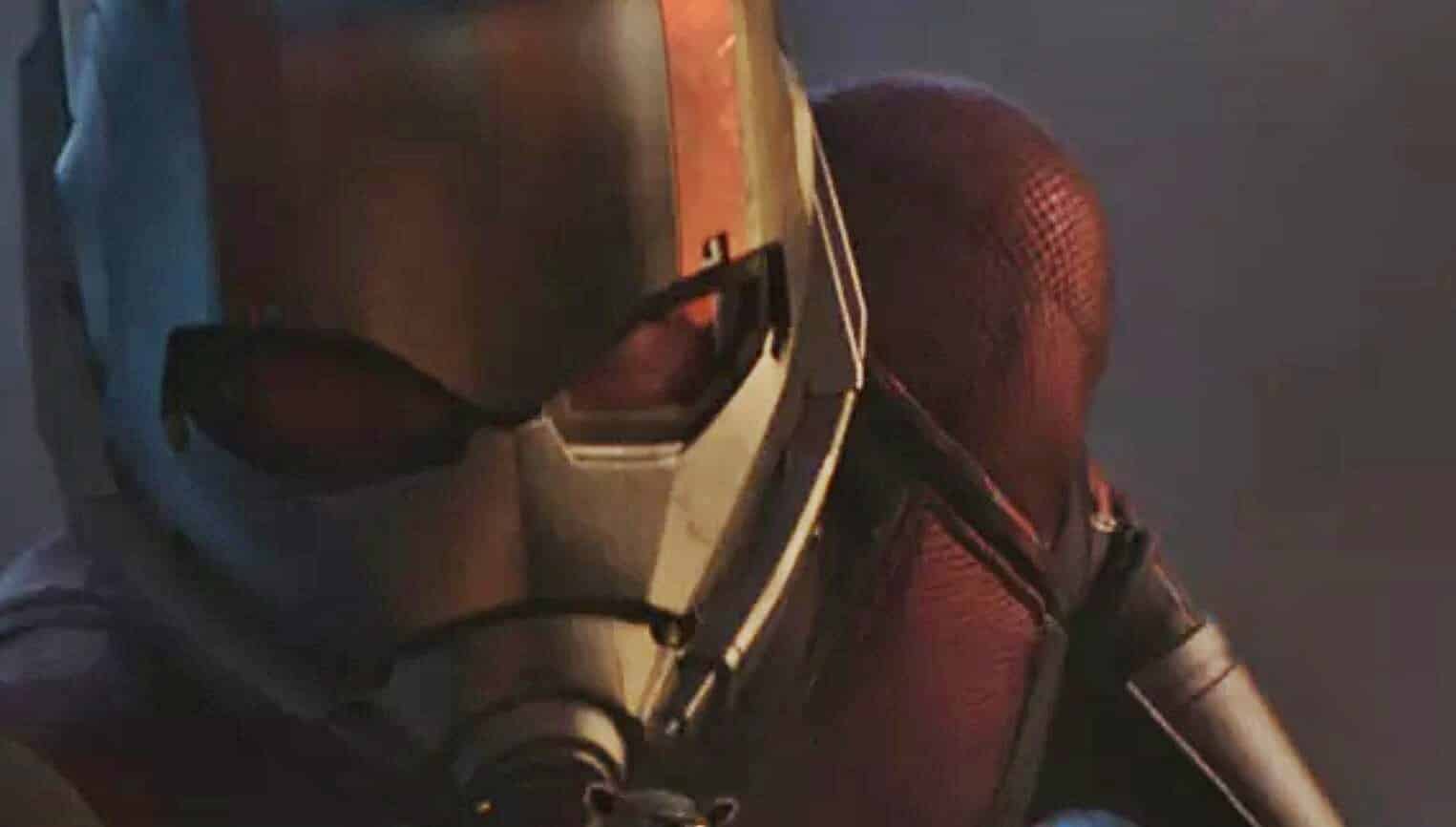 Since Avengers: Endgame has been available for home release, may fans have been able to notice things they couldn’t in the theaters. Most of those things were from the final battle against Thanos and his forces. The latest catch is the way Giant Man smashes those foes. His tactic may seem even more brutal than say, Thor or Hulk.

Whether it’s nit-picking or discovering hidden gems, fans love to share their findings. While Endgame is one of the latest installments of the MCU, there’s been plenty of discoveries in the three-hour film. From Cap’s fight with Cull Obsidian, to the elevator in Stark Tower.

Most of these have been shared on Reddit. User, turreh, has shared the most recent about Giant Man.

During the final battle in Endgame, you can see bodies flying after Ant-Man steps on them. from r/marvelstudios

Scott Lang first learned this mode of the Ant-Man persona in Captain America: Civil War. In Ant-Man and the Wasp, he exercised this mode fully. To explore the Giant Man mythos further, Laurence Fishburne was cast as Bill Foster. Fisburne’s character worked with Hank Pym as Goliath, and was the one who originally used the Pym Particles to grow.

Along with Hawkeye, Paul Rudd’s Lang was missing from Avengers: Infinity War. So, Endgame heavily featured the two. When all the superheroes assembled for the massive battle, Scott Lang and Clint Barton were sure to serve their purpose.

Avengers: Endgame is available on Digital and Blu-Ray now. For news on Scott Lang’s further adventures in the MCU, stay tuned to ScreenGeek.