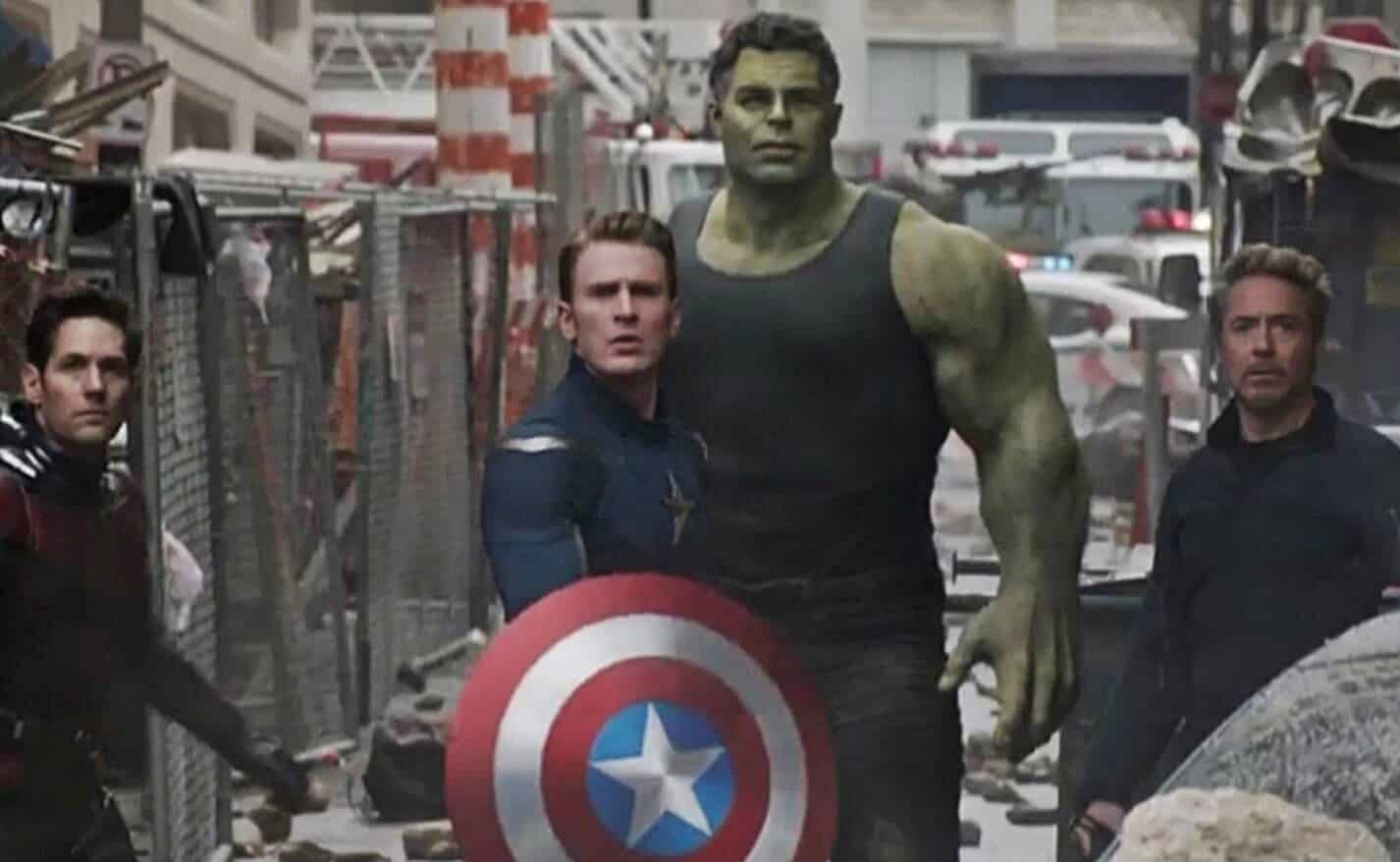 Avengers: Endgame was a massive achievement. After stretching twenty-two films, the saga was wrapped up in this finale. And what better way to commemorate the movies that led up to it than to use time-travel to revisit them?

After Thanos destroyed the Infinity Stones that were used to wipe out half the universe, the Avengers developed a way to get them back. Over the course of three phases, these Infinity Stones were presented in some way, shape, or form. Therefore, they put their collective brains together to remember where they all were. Bruce Banner and Tony Stark used the Quantum Realm to send their teammates to the timelines of The Avengers, Guardians of the Galaxy, and Thor: The Dark World. Captain America and Steve Rogers also visited a period where Howard Stark and Hank Pym thrived.

But it was their time in The Avengers setting that a majority of the action occurred. Banner spoke to the Ancient One from Doctor Strange. Loki created a new timeline to be explored in his Disney Plus show. And after commenting on his asset, Captain America fought himself.

Now that the film is available for home release, many are poking holes in this piece of perfection. Such as Captain America’s throwdown with Cull Obsidian. Now, another drew attention to the elevator scene where they tell Hulk to take the stairs. Notice Agent Coulson in the above shot of the split-screen. Suggested is that the Avengers used the same elevator as the SHIELD agent. If that be the case, then the set designers did not pay very much attention to detail.

ComicBook.com also pointed out another “nitpick” involving Ant-Man. In which, Black Panther delivers Stark’s version of the Gauntlet to the van Scott Lang borrowed from his buddy, Luis. However, Giant Man can be seen in the background behind T’Challa.

Regardless of these “nitpicks,” Avengers: Endgame is still quite the achievement. Even so, nabbing the number one spot of highest-grossing movies.

You can purchase the movie for yourself on Digital or Blu-Ray. For further news on the Avengers, stay tuned to ScreenGeek.

There Was One ‘Avengers: Endgame’ Character That Surprisingly Wasn’t CGI
Apple Might Buy Sony Pictures – And That Could Be Good News For Spider-Man’s MCU Future
Advertisement
Advertisement
To Top