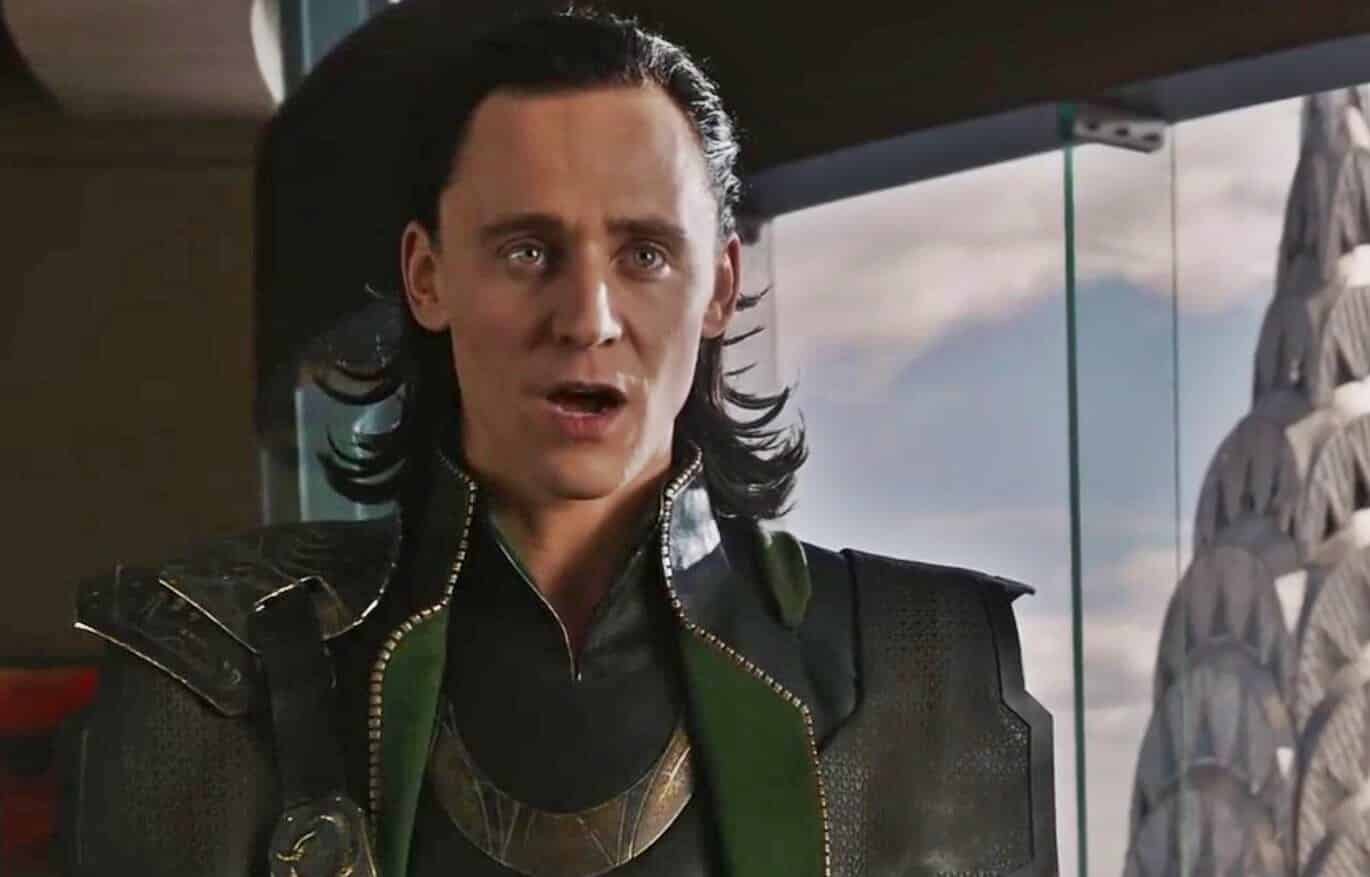 The biggest news that came out of this year’s San Diego Comic-Con was Marvel, Marvel, Marvel. The event that happened at Hall H showed fans of the MCU what to expect from Phase 4. The much-anticipated phase from Marvel Studios features many movies—with Black Widow kicking things off—and quite a few shows that will be popping up. The shows that will premiere on Disney’s streaming service, Disney+, will feature the return of The Vision, Scarlet Witch, The Falcon, and the Winter Solider. The biggest surprise is the return of Tom Hiddleston’s Loki.

The new Marvel show titled, Loki, has the character’s fans foaming at the mouth with excitement. There hasn’t been much news on the what the story will center around – but we undoubtedly will see the return of the God of Mischief. Audience members were surprised to see him again after his untimely death in Avengers: Infinity War, but nonetheless, his return in Avengers: Endgame was more than welcomed.

The character escaped after being defeated by the Avengers in 2012’s Avengers thanks to the future version of Tony Stark and Ant-Man. When Loki came in possession of the Tesseract again and hoped through a portal, many fans began to speculate on where he went. It seems like someone over at FandomWire might have some details on what to expect.

The website is reporting their source may have spilled the beans. They say that key details of the show will tie directly and have an effect on the next Thor movie, Thor: Love and Thunder.

The source says that Loki will jump through the multiverse with the aid of the Tesseract and return to the current MCU timeline/dimension just in time for Thor: Lover and Thunder. It also appears that Mjolnir will be coming back with Loki as well and will help set up the events in the new film directed by Taika Waititi, leading into Jane Foster becoming the Mighty Thor. They don’t get into the when or how Loki will come in possession of the weapon, but minds behind the MCU might have figured out a way around that issue.

They also revealed a logline:

[Loki] follows Loki after the events in Avengers: Endgame as the trickster uses the power of the Tesseract to travel throughout human history and change historical events.

We’ll have to wait and see what will happen to Loki when the Disney+ show hits online.