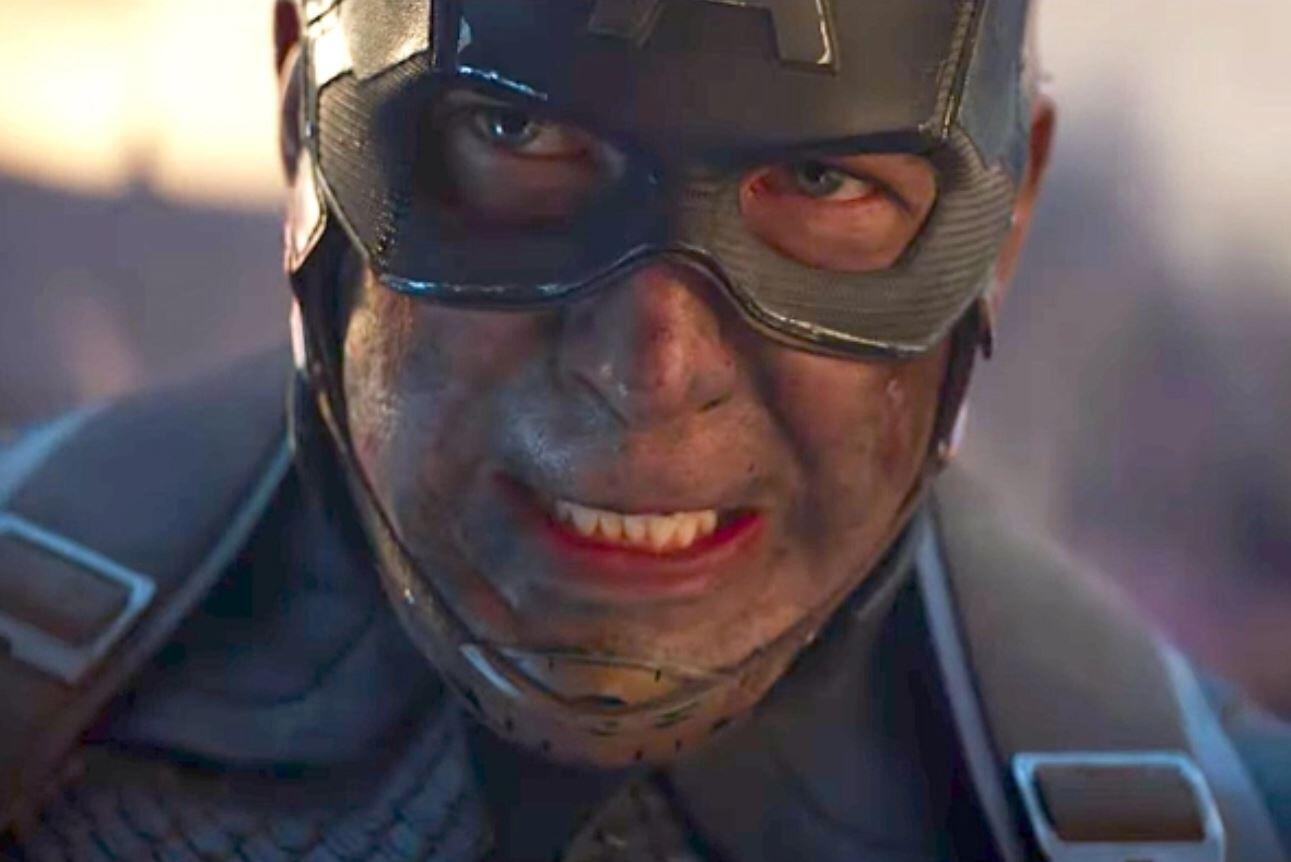 Now that Avengers: Endgame is available for home release, you can bet fans are watching this epic film over and over again to their hearts’ desires. Every time you watch your favorite movie, you’re bound to catch something new. I don’t know how many times I watched Back to the Future, but I can tell you that it still rings true for that.

For a three hour movie, there are plenty of things to catch – especially in the final battle against Thanos and his forces. It’s a great scene to pause at various moments. Just look at all the characters that were assembled from MCU’s twenty-three film history. Folks have caught Howard the Duck in there. Co-Director, Joe Russo, has even challenged viewers to catch a hero that hasn’t even showed up yet in this great cinematic universe.

After several viewings, it’s even easy to see any goofs. With a movie as epic as Endgame, you would hope that it was perfect. But people have picked that apart from the very beginning. Now, a fan has taken to the message boards of Reddit, and brought attention to their discovery.

Fun little detail: Cap hits Cull Obsidian with the hammer at the start of the battle. The camera continues to pan through the battle until we see Cull Obsidian again further away from where he was, tussling with Korg and Drax from r/marvelstudios

At one moment, you can see Captain America with his newly acquired Mjolnir. He’s fighting one of Thanos’s children, Cull Obsidian. But then the next moment, Cull is battling Drax and Korg. u/Tprime117 points out that Cap moved several feet in a matter of milliseconds. Was this a glitch? What’s happening here?

In a battle as massive and quick-moving as this, it’s easy to get mixed up with who’s fighting who. Whether this was a mistake on the directors’ part, or u/Tprime117 just misunderstood, it is definitely worth paying attention to.

You can purchase Avengers: Endgame on Digital or Blu-Ray and find every little detail for yourself. For everything else Avengers and Marvel related, stay tuned to ScreenGeek.

Andy Muschietti Lists Two ‘IT: Chapter 2’ Deleted Scenes For Supercut
Full Trailer For ‘Are You Afraid Of The Dark?’ Unleashed
Advertisement
Advertisement
To Top