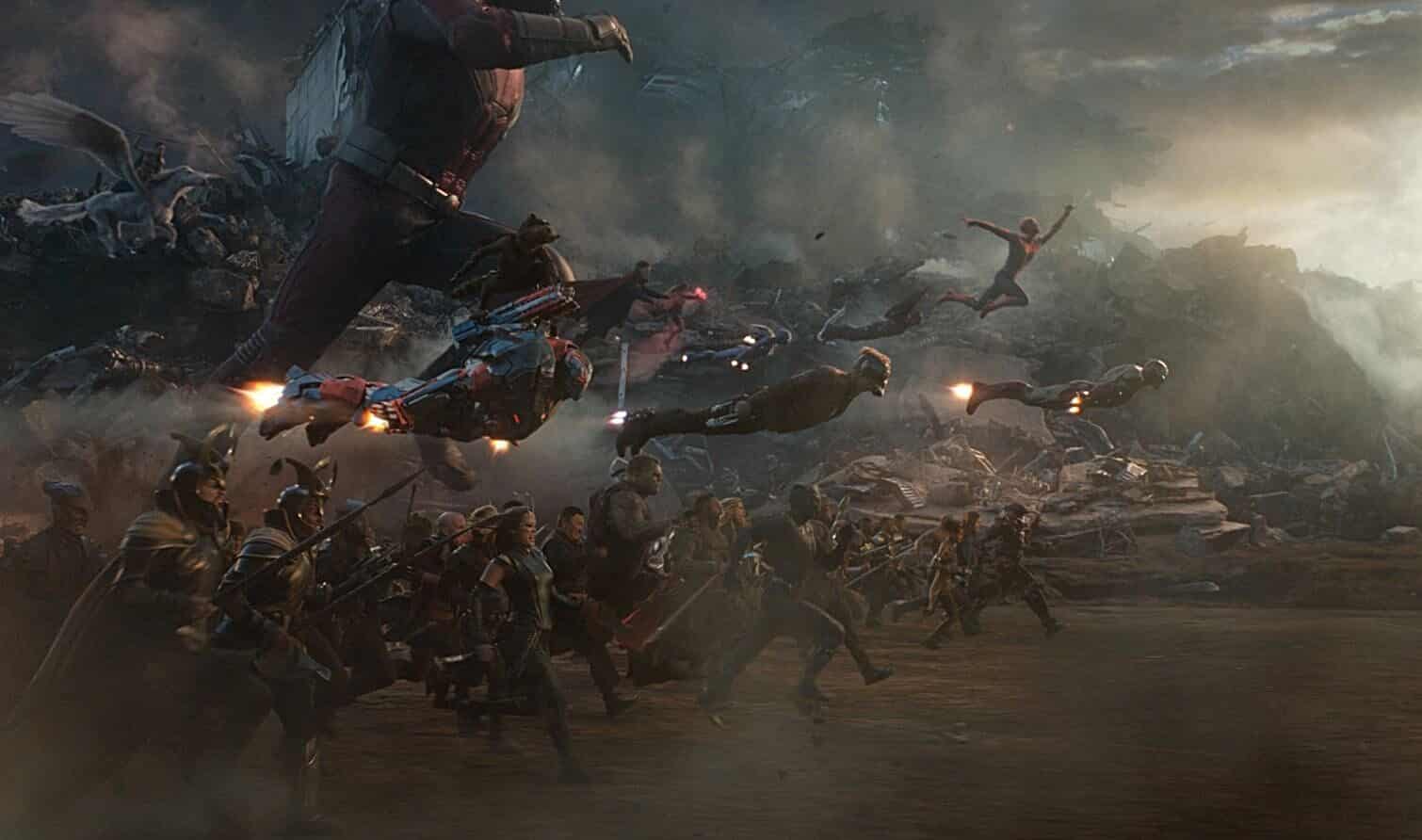 Avengers: Endgame was a wild roller coaster ride of action set pieces and emotions from the start all the way to the end credits. One of the biggest hard-hitting action set pieces was the epic final battle between the Avengers and Thanos and his army. To the shock of everyone, every hero from the MCU was included in the fight—even Howard the Duck—against evil for the safety of the universe. One figure that made an unexpected return to the MCU was Kraglin from James Gunn’s Guardians of The Galaxy .

The scene featured Kraglin, played by CGI Rocket’s stand Sean Gunn, entering the battlefield via a portal from Dr. Strange. Check out the picture below for a better look:

The scene was going to take place before Chris Evan’s Captain America called for the Avengers to assemble but was ultimately cut. We would have to summarize that it was due to a better flow of the lead up to Captain America.

As you can tell, Kraglin appears to be riding some type of space-like motorcycle and rocking the controller for Yondu’s Yaka Arrow. He most likely mastered the art of wielding this weapon after accidentally shooting the device only to have it land in Drax’s chest in Guardians of The Galaxy Vol.2.

This newly revealed behind the scene footage is one of many that have been coming out since the Russo Brothers deemed the ban on spoilers lifted some time ago. Earlier this month, Robert Downey Jr. had posted some behind the scene pictures of his final moments in Avengers: Endgame that only make the idea of missing the actor as Iron Man much harder.

Hopefully, there will be a ton of never before seen footage such as deleted scene, BTS, featurettes, and others when Avengers: Endgame comes out on home release.

Do you wish that this Krgalin’s finished scene was included in Avengers: Endgame? Let us know below!