Wait – Did Nova Have A Secret Cameo In ‘Avengers: Endgame’? 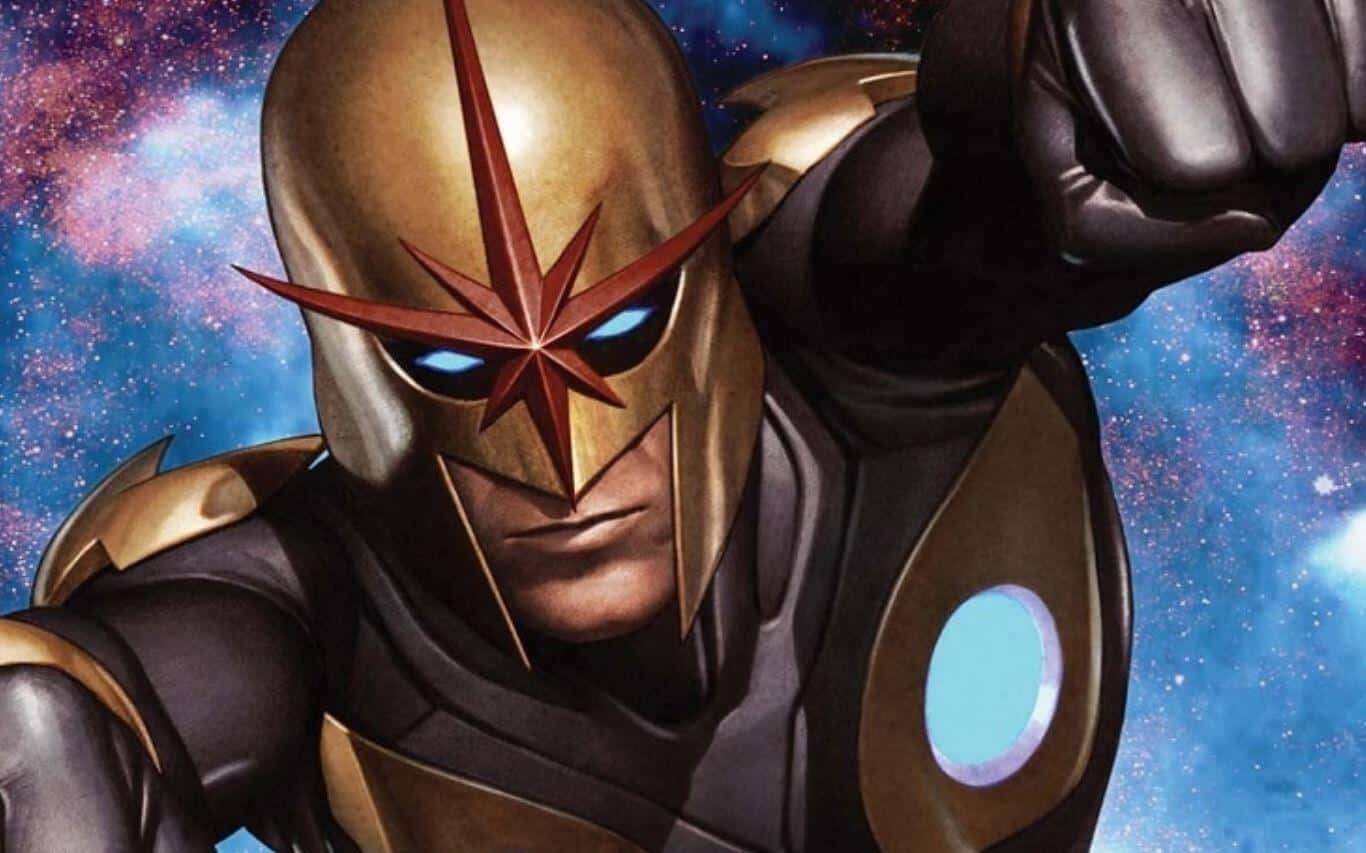 Avengers: Endgame has finally hit home release and fans of the movie and the whole MCU are still combing the movie to find any and all Easter Eggs. Marvel Studios has been known to drop hints or clue in their movies as a way of telling audience members what to expect in future stories. In many cases, they can just nod to past comic books and writers who have helped create this universe. One of the biggest nods to a character that has yet to be introduced—but might’ve been in Endgame—is Nova, aka Richard Rider.

Avengers: Endgame was a massive call to past heroes in the MCU to battle the likes of the Black Order, Thanos, and his army. Many heroes showed up for the epic climactic battle in the movie that some people to this day are finding in the background. Oddly enough, you would think that a fight on this scale would’ve brought in more folks from the intergalactic side of the MCU. One person took that idea and ran with it when asking one half of the directing team, the Russo brothers.

The brothers popped up on the YouTube channel for Wired to discuss Avengers: Endgame in further detail. Part of the video was the brothers answering questions from moviegoers—through Twitter—regarding the blockbuster hit of the summer.

One question drew the attention of Joe Russo:

“How do you guys not have any Nova Corp member in a fight against Thanos? Love the movie but just boggles my mind. Didn’t even have to be Richard Rider.”

A very intriguing question and Joe gave a shocking answer:

“Look closely at that scene again and you will see. You will see Richard Rider in the background of the shot. Easter egg.”

Mind-blowing. We know. Unfortunately, this was meant to be a joke from Joe. The director later retracted this statement in an email to Comicbook.com:

“That was actually a joke on our part.”

And like that, the hope of seeing Nova in the MCU has been dashed like a mad titan snapping his fingers.