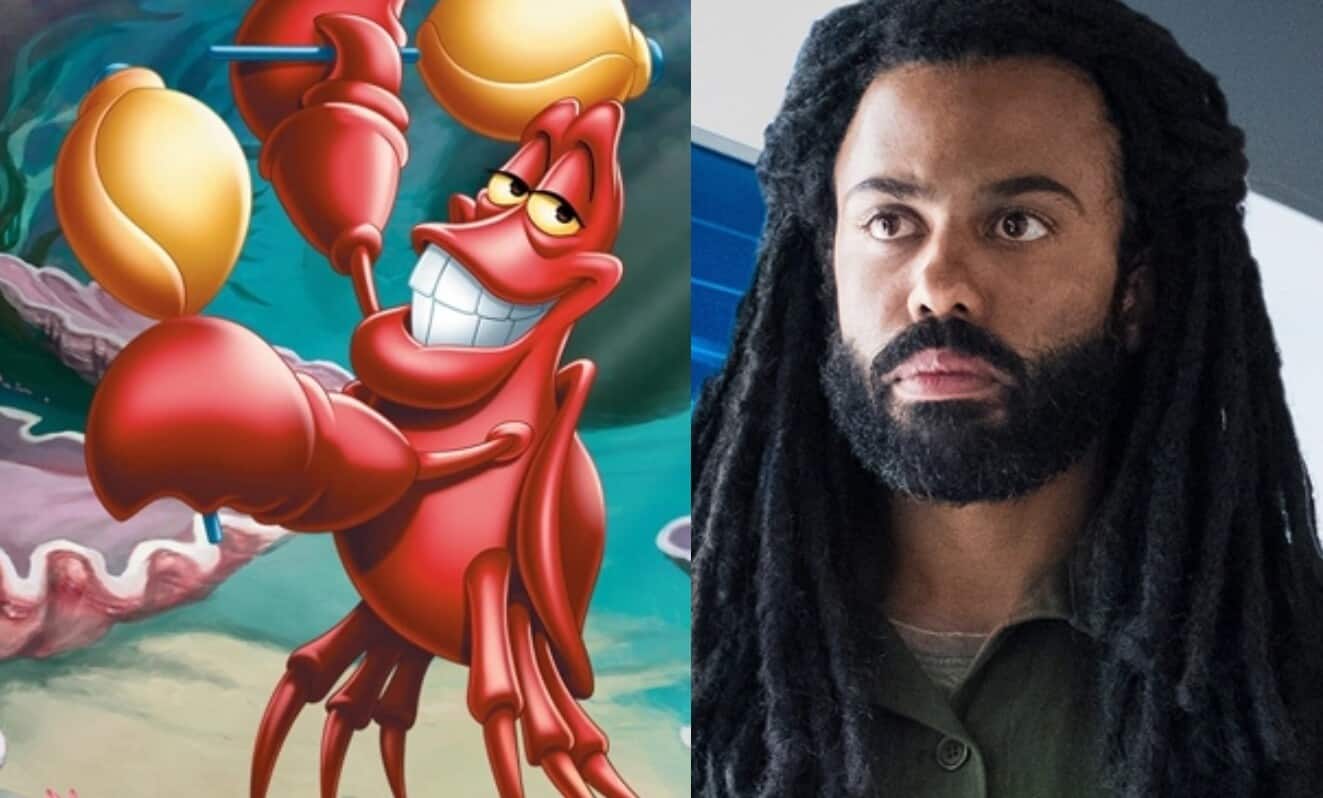 Disney is bound and determined to turn all the animated films that achieved them success into live-action. This year saw Dumbo, Aladdin, and Lion King. They also have Jungle Book and Beauty and the Beast in their books. Next year, we will see Mulan. And they’re already making headway on The Little Mermaid. Disney already cast Halle Baily (not to be confused with Halle Berry) as Ariel, Melissa McCarthy as Ursula, Jacob Tremblay as Flounder, and Awkafina as Scuttle. And they’re trying to get Javier Bardem as King Triton. So for the role of Sebastian, they want Hamilton‘s Daveen Diggs.

Variety reported that the actor is eyed for the role of the famous singing crab.

“Hamilton star Daveed Diggs is in talks to play Sebastian in Disney’s live-action remake of The Little Mermaid……Following his breakout dual role as Thomas Jefferson and Marquis de Lafayette in the smash Broadway musical Hamilton, Diggs has made a strong transition to film, including the critically acclaimed Blindspotting, which he co-wrote and starred in.”

Lin-Manuel Miranda will write the songs for the upcoming Little Mermaid. He also wrote Hamilton. So it’s no wonder that he might want Diggs to sing “Under the Sea.” Note that Miranda also wrote the new cantina song in Star Wars: The Force Awakens.

Diggs also lent his voice to John Cena’s Ferdinand. And he plays on Black-ish, in which Baily’s Grown-ish is a spin-off for. You can watch him next on TBS’s Snowpiercer, which is a show remade from the 2013 Chris Evan’s post-apocalyptic film.

The Little Mermaid does not have a release date yet. I know many may roll their eyes at Disney’s continued live-action universe. But I’m hoping that it will resemble the underwater effects of Aquaman. Snowpiercer will air on TBS sometime in 2020. For anything else you can watch on the screen, stay tuned to Screen Geek.