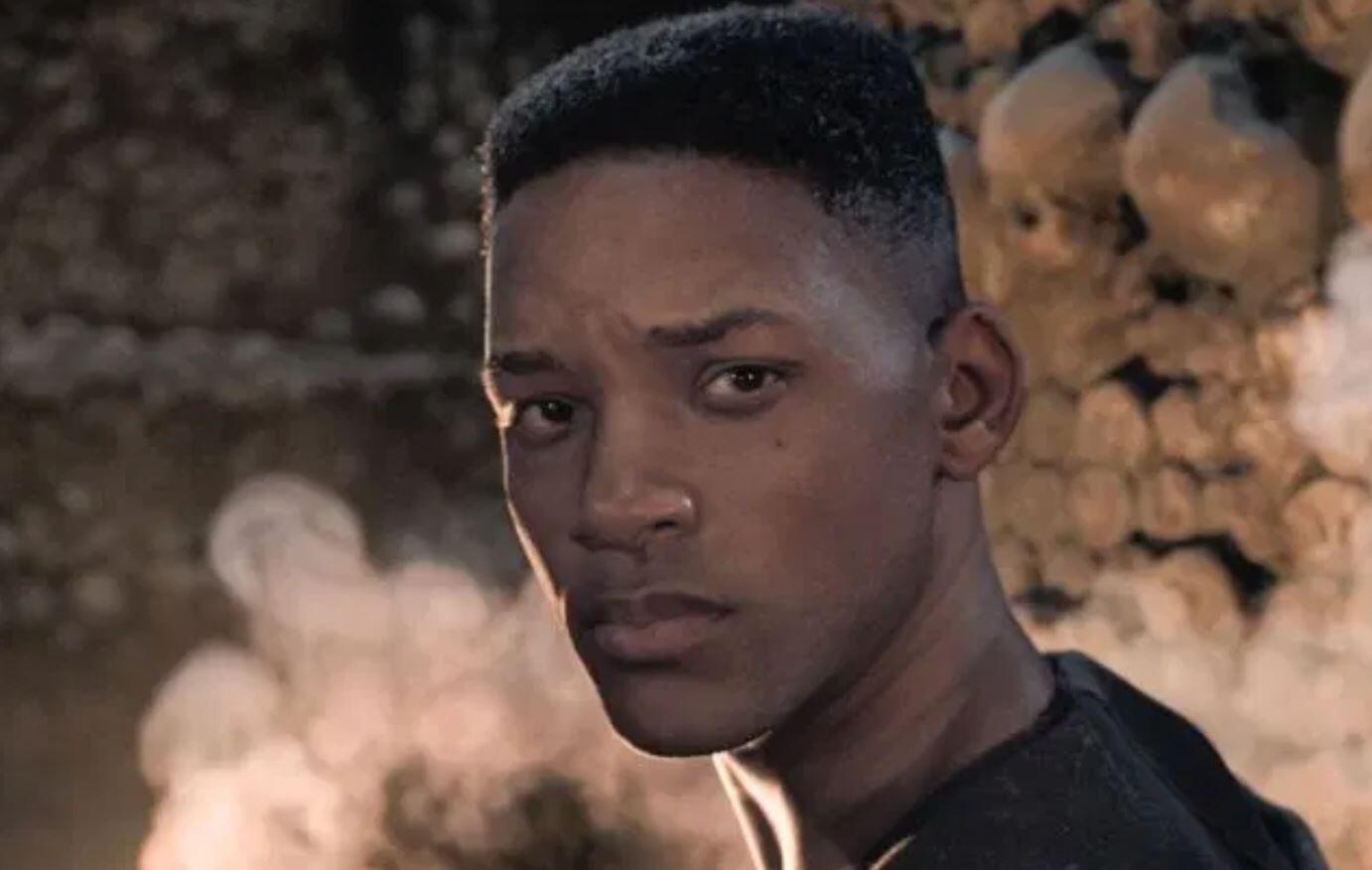 Ang Lee’s upcoming film starring Will Smith titled Gemini Man is apparently a bit too extreme for movie theaters. The film was shot in such a way by director Ang Lee that it turns out it won’t be screened in its intended format. Originally, Gemini Man was intended to be screened with a 120 frames-per-second high frame rate presented in 4K with 3D. Apparently there are not any theaters that will be screening the film in such a way. In fact, there are only 14 theaters that will screen it in a way that’s even close. The 14 theaters will be screening Gemini Man with the 120 frames-per-second frame rate, and with the 3D, but the film will not be screened in 4K.

It appears that director Ang Lee intended to shoot the film in such a way because of his desire to make it more realistic. He insists the digital effects which were used to create a younger version of Will Smith for the movie are made to look better with the increased frame rate, 4K quality, and 3D effects.

“It’s fair. People will be intimated by 3D and more data and more details,” Lee said. “It can be scary and most people won’t try it. But it also [gave] us more material to work with. We had 40 times more data, which meant 40 times more chance of flopping or succeeding. You just have more to work with, and in 3D, it’s sharper. Because of that, it made me want to do this. You can’t put on makeup or erase wrinkles or have his son play him and call that a clone.”

While most audiences probably won’t notice the effort put into making the film so technologically complex, it’s worth crediting Ang Lee with helping push the boundaries of the technology as it may work out for another movie better in the future.

Here’s a list of the 14 theaters which will be showing a 2K version of Gemini Man at 120 frames-per-second and in 3D:

What do you think of this? Be sure to tell us all of your thoughts in the comments down below!

Continue Reading
You may also like...
Related Topics:Ang Lee, Gemini Man, Will Smith