The Reason ‘Halloween III: Season Of The Witch’ Doesn’t Include Michael Myers

One of the first things anyone imagines when the Halloween franchise gets brought up is its iconic mascot Michael Myers. But, as almost all fans by now know, one of the first major installments of the series – Halloween III: Season of the Witch – doesn’t actually include Michael Myers. In fact, Halloween 3 as virtually nothing to do with the main series of films at all in terms of story. So what gives?

It turns out that Halloween creators John Carpenter and Debra Hill actually had a unique plan in place for the franchise after Halloween II. As they did with Halloween 3, their idea was to create a series of unique anthology movies where each entry had its own story taking place on Halloween and relating to the mystical holiday.

But because Halloween 3 was panned by fans and critics at the time, and became the lowest grossing film in the series during its release, Michael Myers would eventually be brought back in 1989 with Halloween 4: The Return of Michael Myers. And as you can guess, John Carpenter and Debra Hill had nothing to do with it. 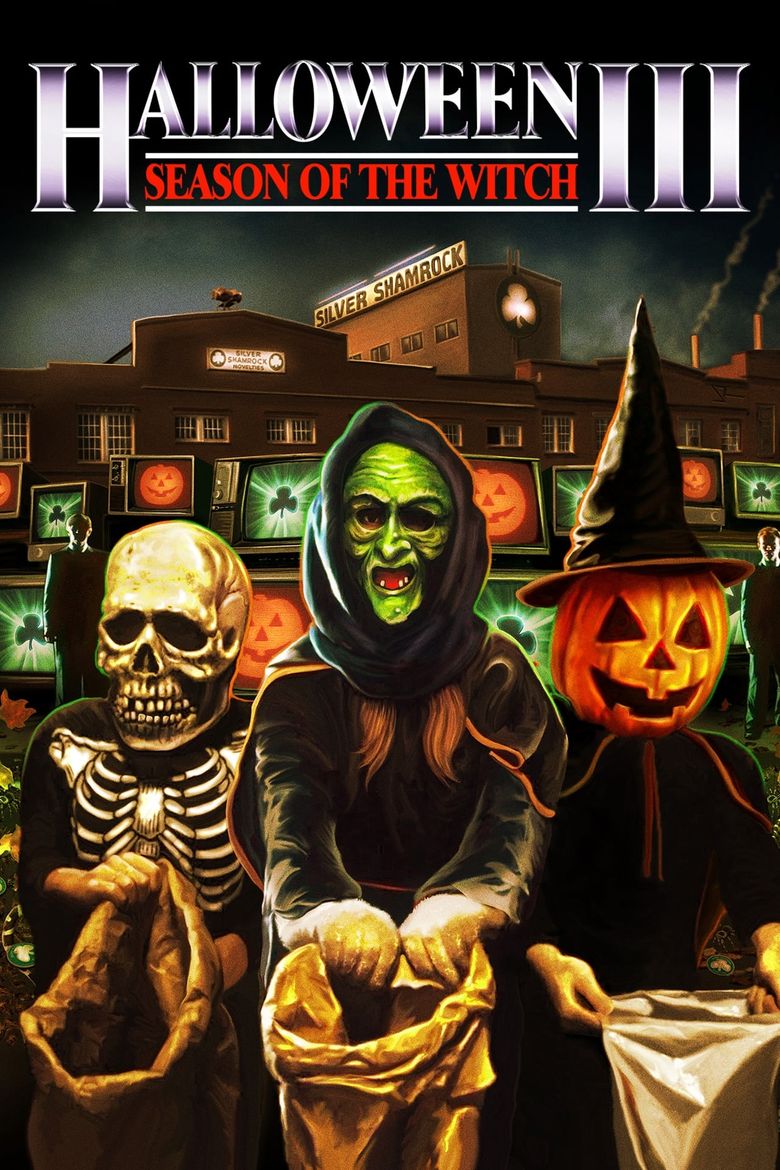 The film has seen some success in recent years, however. As the decades have gone by it seems more fans have embraced the movie’s uniqueness and the strong Carpenter vibes throughout. After all, the movie features much of the same cast and crew from the first two Halloween movies – so you could argue that it still feels closer to those than much of what came after. It also doesn’t hurt that cult actor Tom Atkins is in the lead – and plenty of fans want to see him cameo in the upcoming Halloween Kills because of it.

While Halloween 3 wasn’t the success Carpenter and his team wanted at the time, it did ultimately lead the franchise to where it is today. And I think most fans can agree that it’s in a better place now than ever. While we wait for the next sequel, Halloween Kills, we can expect that the production will be in the best of hands after the successful 2018 installment.

Tags: HalloweenHalloween 3Halloween 3: Season of the WitchHorror
No Result
View All Result