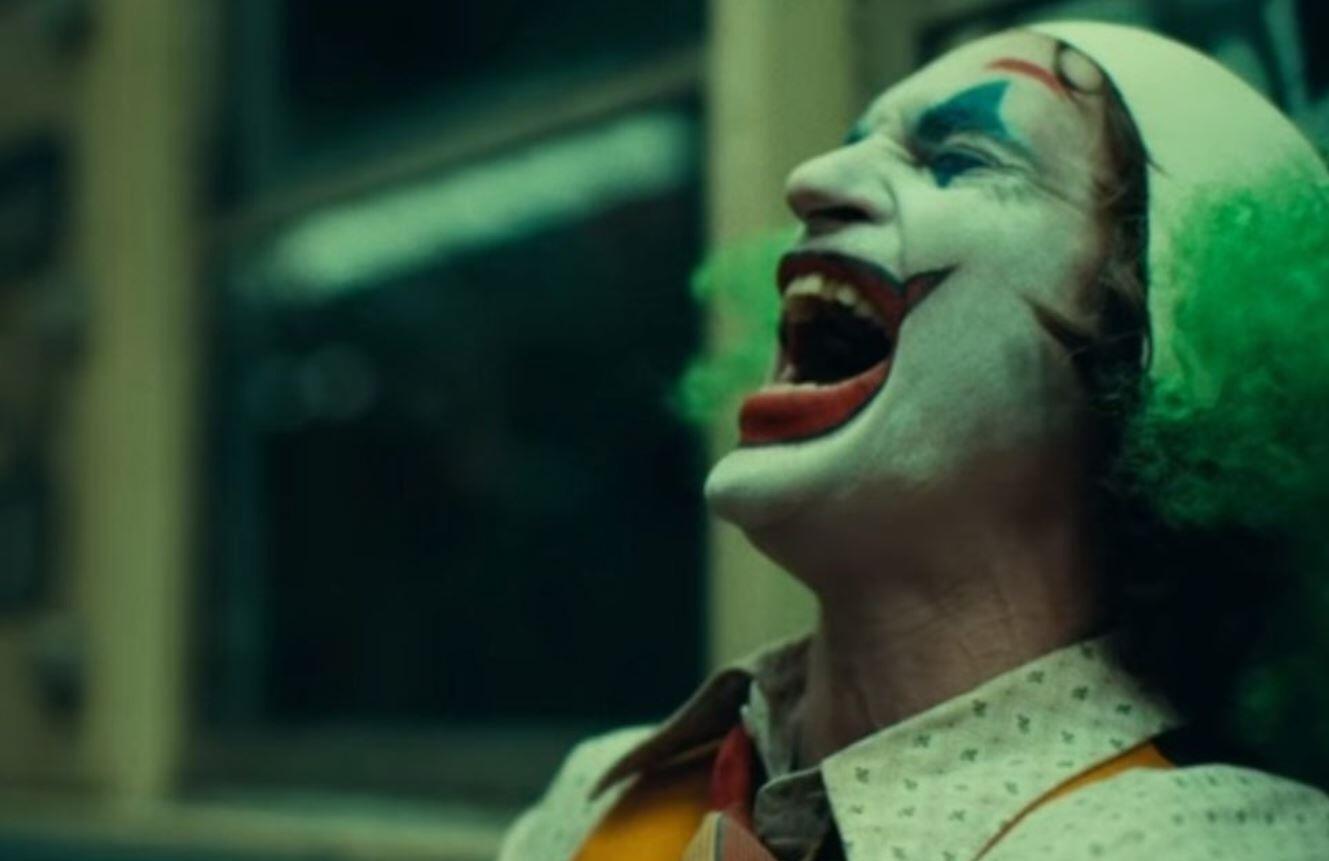 If it wasn’t for the title of the movie, I don’t think anyone would be talking about Joker. But since it’s said to be a story about the Batman villain, it’s garnered a lot of attention. Other than that, it’s just a straight-forward drama about a man with mental illnesses. Most of that attention points to a mass shooting that happened in Aurora, Colorado. The shooter was said to be inspired by the villain, which is why he targeted a theater playing The Dark Knight Rises. Luckily, there haven’t been any shootings at a Joker showing. But there’s still has been some tomfoolery. AMC Theaters has banned someone for life over posting fake flyers about its policies for Joker.

Cinema Blend posted an article chronicling THR’s reports of a man known only as “Payne.” The flyers in question claimed AMC had a “no-singles” policy. And such was to be heavily enforced for Joker. The flyers were tweeted by a user named @jinpayn. With similarities in their names, it’s easy to draw the conclusion that the two are one.

When approached by THR, Payne said that he was inspired by social media user, 4Chan.

Payne eventually received an official letter from AMC. The theater chain claimed they caught him hanging the flyers. And they told him that law enforcement would be contacted if he was caught trespassing again. Payne responded by telling THR,

“I don’t do anything for the lulz because I’m not that type of meme loser, so I guess it wasn’t really worth it, but I was having fun with it at the time so I don’t know. It was kinda just something for my friends to laugh about. The theater no-singles policy has been a long-running joke online and has evolved to other more absurd claims such as a singles tax, theater metal detectors, theater penis inspection, etc. So I joke about that with them — and I do go to the movies alone so I’ve always found the joke funny.”

A representative from AMC Guest Services set the record straight. Their theaters do not enforce a “no-singles” policy. If you so want to watch Joker in their theaters by yourself, then, by all means, no one will stop you. And that extends to any movie played in their theaters.

AMC Theaters is playing Joker now. But I’ll tell you that this Payne guy will have to go to another theater if he wants to watch it. But since he watches movies alone, he probably wouldn’t have wanted to go to AMC anyway – even if he knew it was a joke.

For more news on Joker, and all other movies AMC may offer, stay tuned to Screen Geek.