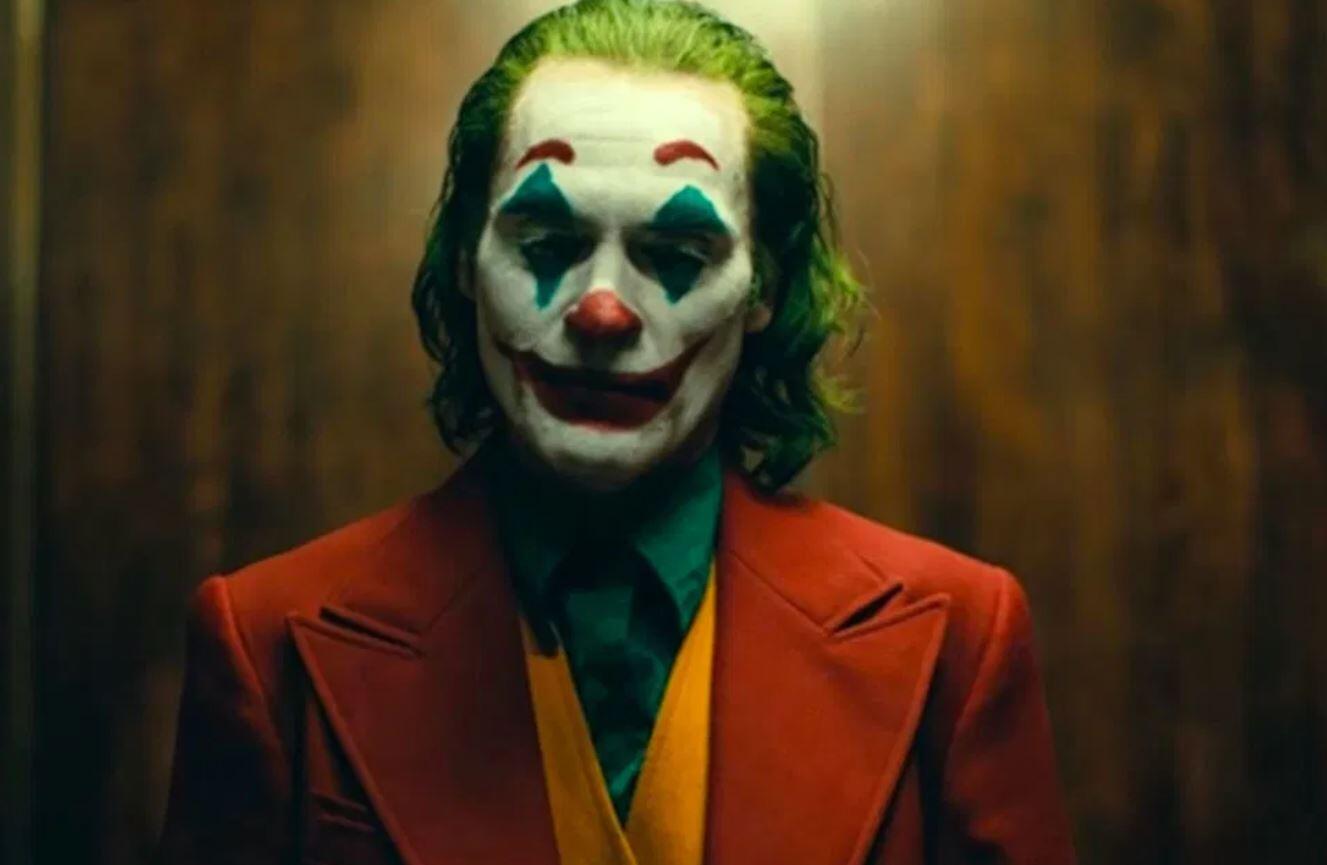 Todd Phillips’s Joker has been hitting every branch falling down the news tree. Information about the film had been steadily released online for so long that you swore the movie had already been released in theaters, at home, and already working on the third sequel. The character that the film is based on has a had long history of news well before Phillips’s even tinker with the idea of tackling the character and it hasn’t always been positive.

The legacy of Batman’s arch-nemesis has faced wins and lose and recently stirred up quite a bit of controversy because of the tragic Aurora theater shooting incident, the possibility of a copycat, and the figure being a symbolism of a certain group.

However, despite all that, the movie has made it to the finishing line and could be the start of a new and interesting direction for DC Films…just don’t invite Todd Phillips back for seconds.

Joker starring Joaquin Phoenix as the soon to be clown prince of crime follows the character when he was known as Arthur Fleck—that name doesn’t really matter if you’re worrying about comic book accuracy. By the time the movie starts, Fleck has already been the chewed-up piece of old gum stuck to everyone’s shoe in Gotham. After an overabundance amount of molly wop sessions (translation: pummelling) and a couple of cheap shots, Fleck dawns the signature makeup and clothes and becomes anarchy incarnated.

That’s when any of this film becomes interesting.

There is a lot of buildup to the character’s eventual turn and it took close to an hour before the movie became anything more than a beatdown. It was as if Phillips thought it wasn’t clear enough that Fleck was dealt a bad hand in the game of life when he could’ve spent more time working on the muddled message he was trying to convey. I got the part about society-treating-the-lower-class-like-dogshit within the first two minutes of the film – but that’s all Phillips seems to say to an annoying degree.

It’s not all bad for anyone looking forward to this movie.

Phoenix’s performance was absolutely outstanding. The actor has been known to go the distance and depths of what it takes to become one with the character and Phoenix did not hold back. There were several static shots or closeups of Phoenix that were unnerving and reeked of “ticking time bomb”. Fleck’s slow descent into madness is well played by the actor. He does more with less to say in the movie and even has a way of walking and carrying himself that doesn’t warrant a connection with Fleck but as a warning of the monster that’s about to come.

However badly directed the movie may have been, there are a few saving graces.

The MVS (most valuable scene or scenes) the movie has is a series of dance numbers that occur. They’re not grand but the method for which they are portrayed is artistic and poetic. One of Fleck’s routine as a clown is to dance for his audience. However, there are several moments when the character does this for himself after acts of violence that says, “I am at peace and acceptance.” The settings where the dance numbers take place escalates his inner thoughts in a way that better reflects the growing level of chaos around him.

Joker‘s shortcomings are that it’s a Joker film and might have done better or the message would’ve been clearer if it wasn’t a comic book movie. Philips has said in past interviews that he purposely tried to stay as far away from the DCEU as possible but instead kept stepping in and out of it. Phoenix undoubtedly will be nominated for an Oscar for this role and the dude deserves it. The complexity of the Joker is on par with the Dark Knight and Phoenix knocked it out of the park. Other than that, the movie was alright at best.