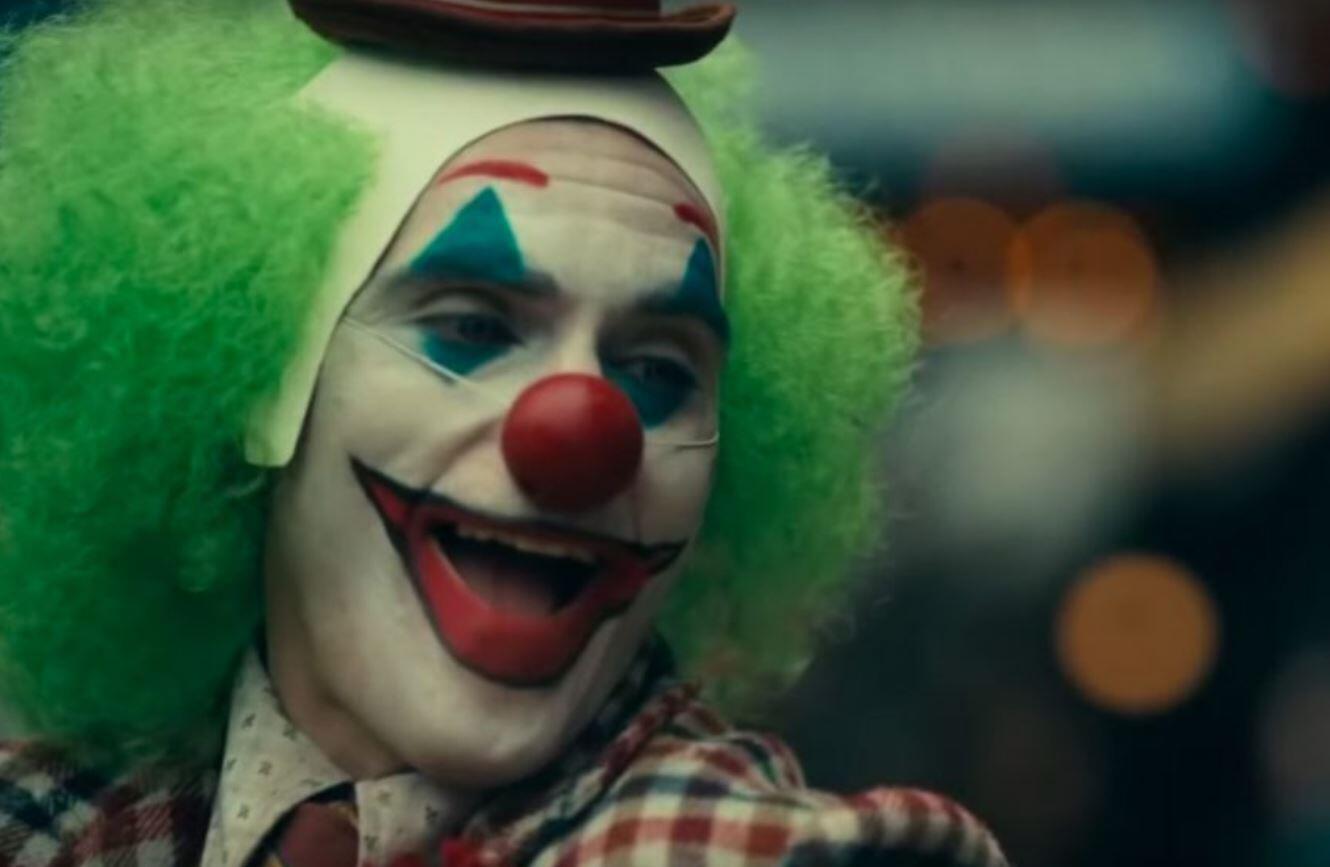 The new Joker movie has been both incredibly controversial and critically-acclaimed, with plenty of emphasis put towards its dramatic elements. The film’s director, Todd Phillips, was not normally known for dramatic storytelling, however. Phillips got his start making comedies like Road Trip and The Hangover, proving himself to be quite popular with the genre. But it turns out he feels there’s a certain change in the comedy genre that forced him away to do something more serious like Joker.

Todd Phillips explained his feelings while speaking to Vanity Fair, where he pointed out that the “woke culture” of today has made it increasingly difficult to produce comedic works.

“Go try to be funny nowadays with this woke culture,” Phillips said. “There were articles written about why comedies don’t work anymore—I’ll tell you why, because all the f*cking funny guys are like, ‘F*ck this sh*t, because I don’t want to offend you.’ It’s hard to argue with 30 million people on Twitter. You just can’t do it, right? So you just go, ‘I’m out.’ I’m out, and you know what? With all my comedies—I think that what comedies in general all have in common—is they’re irreverent. So I go, ‘How do I do something irreverent, but f*ck comedy? Oh I know, let’s take the comic book movie universe and turn it on its head with this.’ And so that’s really where that came from.”

There you have it. Todd Phillips feels that comedy is no longer a genre he can properly work in and must try a new form as a result. Because of this, we’ve ended up with Joker – and only its release will determine if Phillips had the right idea or not.

How do you feel about Todd Phillips’ thoughts regarding the current state of the comedy genre? Do you agree? Let us know in the comments section down below!