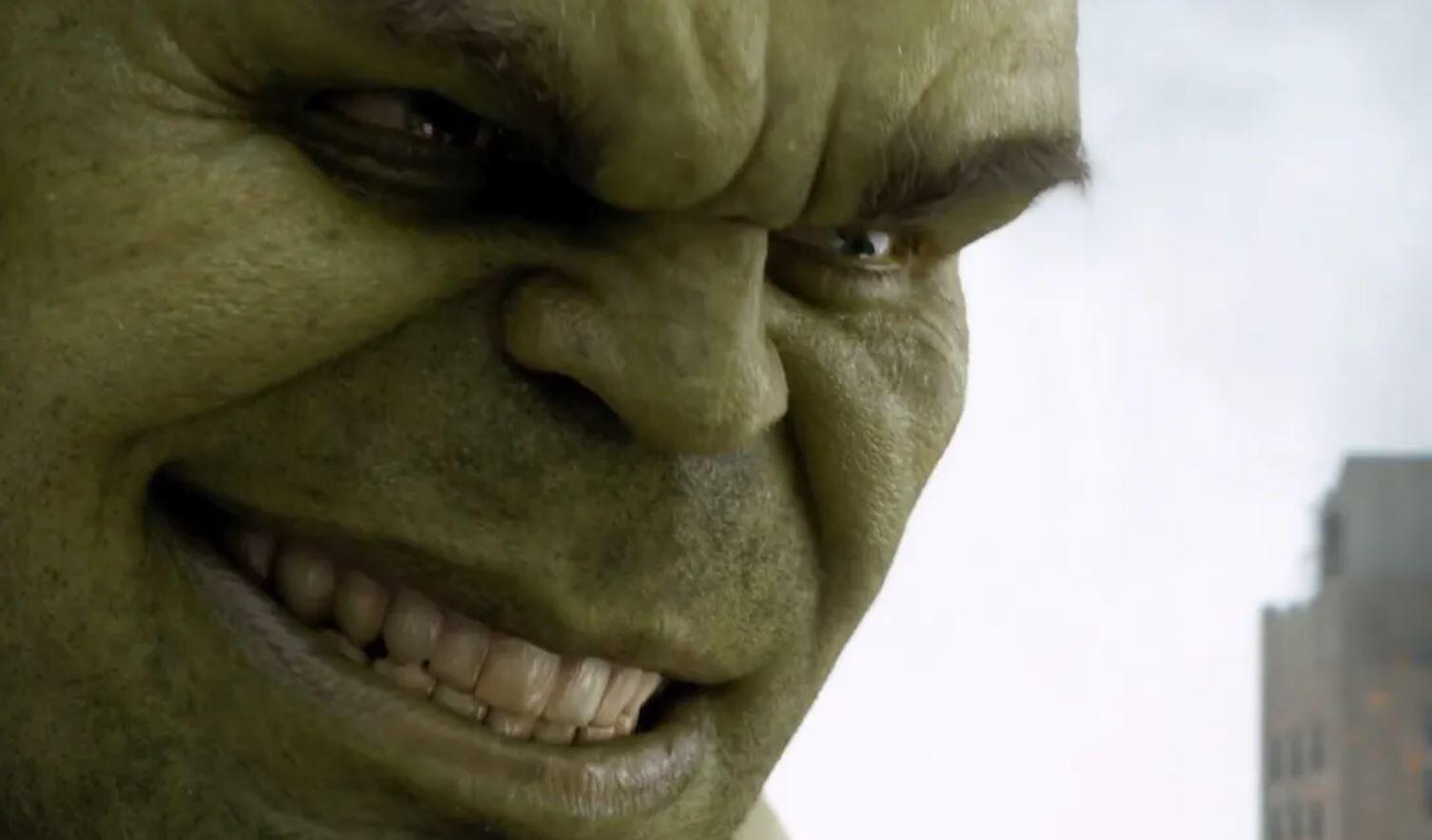 Marvel has captured the hearts of many ages. There’s something for everyone; from the mature shows on Netflix to the cartoons Disney Channel offers. And we can all agree on the movies. Well, at least all Marvel fans can agree on them. And what’s really great is when the fandom bridges generations. Here, we see a parent sharing the joy of Marvel via the Hulk.

Paddy Raff shared a video on Twitter. It is of his two-year-old daughter’s reaction to seeing the Hulk transform for the first time.

But this little girl isn’t scared at all, despite how many times she says “no.” She’s probably watching either The Avengers or Edward Norton’s Incredible Hulk. Or, she could be enjoying Disney XD’s Avengers Assemble or Hulk and the Agents of Smash. Either way, by the Spider-Man action figure next to her, you can tell she’s a Marvel fan. I would like to see a video of her reacting to Hulk in Thor: Ragnarok or Avengers: Endgame. Though, Hela and Thanos might actually freak her out.

According to his Twitter account, Paddy Raff is a comedian. He also shares other pictures of his daughter. Like this one of her lining up her action figures alongside that Spider-Man one. I guess she’s not into baby dolls.

The video evidently went viral. So far, the Twitter meter says 2.1K comments, 50.6K shares, and 279.7K likes. That included when I just shared and liked it. With how adorable it is, I can see why.

See, Screen Geek is more than just the negativity of Joker. Stay alert for other pure moments of fandom on Screen Geek.