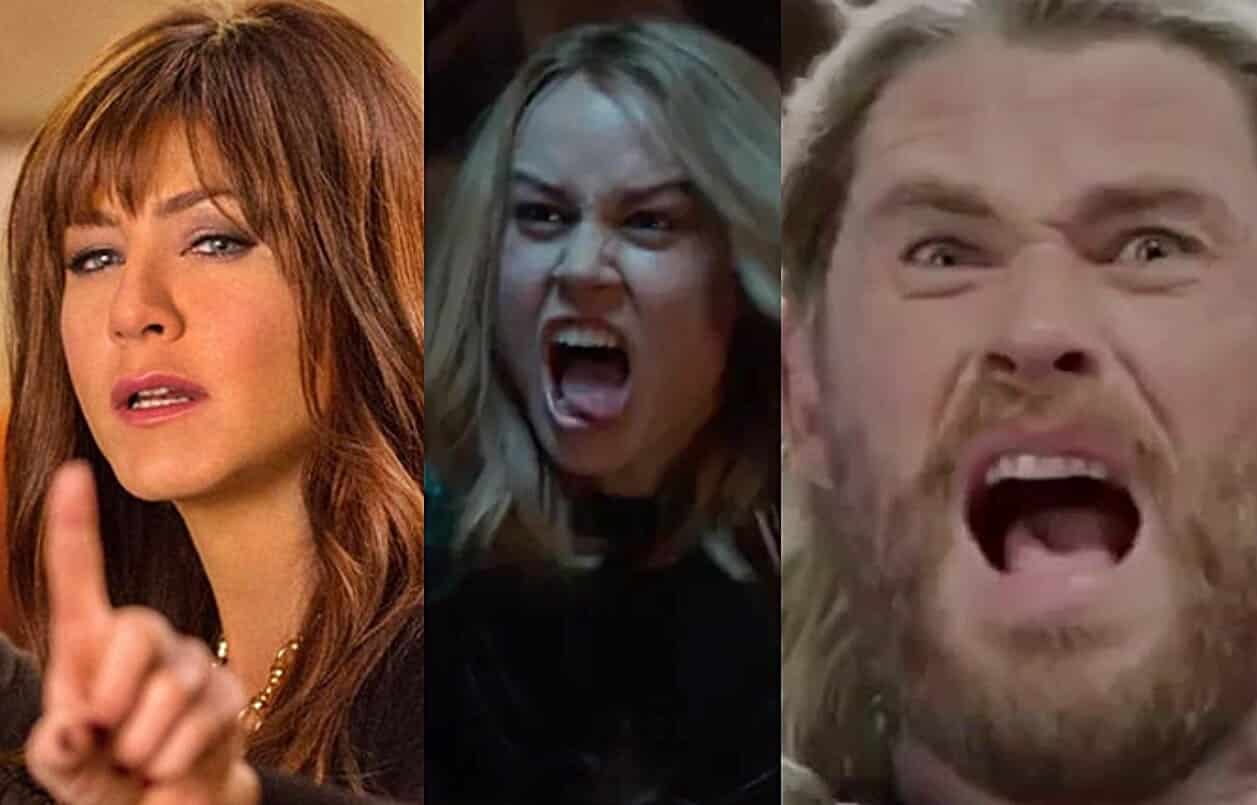 When I first saw this, I thought Jennifer Aniston was cast in a Marvel movie. I loved her since Friends. And I thought another great actor was going to join the fold. But, nope. The only fold she’s joining is the haters club. That same club includes Martin Scorsese and Bill Maher. The actress recently went on record to say she believes there are too many of these movies.

The Friends actress was recently interviewed by Variety. She was to promote her newest series with Apple TV Plus called The Morning Show. Here’s what she had to say:

“It wasn’t until the last couple of years when these streaming services were just sort of exploding with this amount of quality that I actually started to think, ‘Wow, that’s better than what I just did.’ And then you’re seeing what’s available out there and it’s just diminishing and diminishing in terms of, it’s big Marvel movies. Or things that I’m not just asked to do or really that interested in living in a green screen.” .”

It’s great that she’s jumping aboard the streaming train. But unfortunate that she won’t be wearing a pair of tights. But it almost sounds like she’s jealous that she hasn’t been asked yet.

On the other hand, she does have a point. No matter how much I love these movies, there is an oversaturation in the market. And now, whenever an installment of the MCU hits, it makes at least a billion dollars.

Aniston went on further to express the kind of movies she would like to see again.

“I think we would so love to have the era of Meg Ryan come back . . . I think we should have a resurgence. Let’s get the Terms of Endearment back out there. You know, Heaven Can Wait, Young Frankenstein, Blazing Saddles, Goodbye Girl.”

And those are the exact kind of movies that she’s been known to star in.

But if you’re like me, you enjoyed her best as Rachel Green. Though, I loved her in Office Space. Sadly, Netflix won’t be streaming the beloved series from the 90s much longer. I guess Warner Bros bought the rights and will be offering it on their streaming service called HBOMax.

Though, Warner Bros does own some superhero stuff. And in celebration for Batman Day, which coincided with Friends’ 25th Anniversary, the studio went back to the set of Central Perk. James Michael Tyler reprised his role as the barista who had a crush on Rachel. Gunther served his brand of coffee and bad jokes to members of the Justice League.

Have no fear, Gunther. Batman might take an extra shot of brooding in his coffee, but he's a great tipper. #LongLiveTheBat #Batman80 #FRIENDS25 @FriendsTV pic.twitter.com/C9ugJdI2uh

Aniston’s The Morning Show will be available for the newest streaming service to join the fold. The Apple Plus TV original premiers November 1st. Looks like Apple is busing along. And if they buy Sony, you know what that means.

Also, you can watch Aniston reteam with Adam Sandler in the Netflix original, Murder Mystery. But sadly, we won’t see Aniston in a Marvel or DC movie any time soon. For more news on the streaming and superhero wars, stay tuned to Screen Geek.