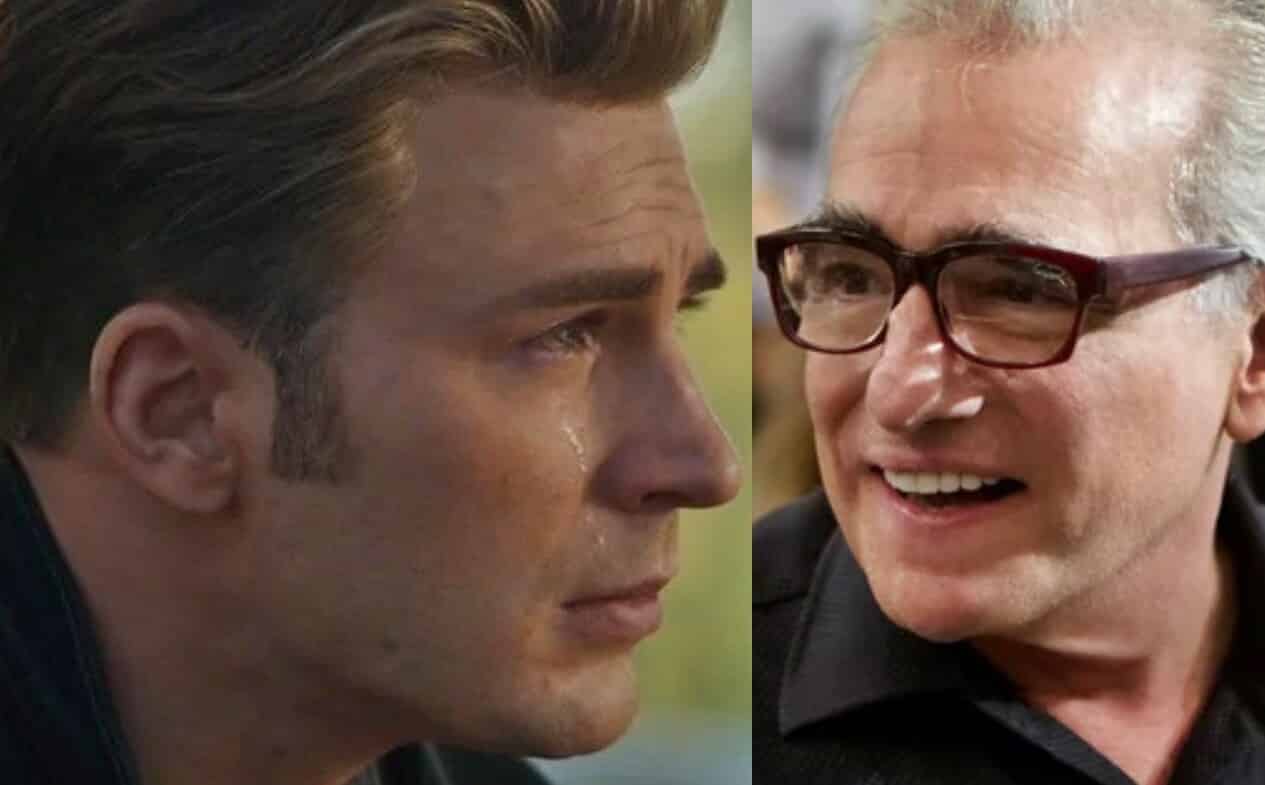 Whether they’re Steven Spielberg, Bill Maher, or Jason Statham, there will be folks who don’t like or understand comic book movies. Though the fact that they’re a multiple-billion dollar industry says that millions of other people do enjoy them. Well, you can add legendary filmmaker, Martin Scorsese to that smaller list of people.

During an interview with Empire Magazine to promote his newest film, The Irishman, Scorsese was asked his opinion about the popular Marvel movies. The director who was around to film Adam and Eve had some negative things to say.

“I don’t see them. I tried, you know? But that’s not cinema. Honestly, the closest I can think of them, as well made as they are, with actors doing the best they can under the circumstances, is theme parks. It isn’t the cinema of human beings trying to convey emotional, psychological experiences to another human being.”

Well, that’s just one man’s opinion. Granted, that opinion is formed from a man who’s made movies since 1959. But my opinion is that, despite the over-the-top heroics, Marvel movies, and many other superhero movies, display true emotions and deep plots.

I haven’t watched Joker yet. But someone at Screen Geek has. Though Joaquin Phoenix is dressed up as a comic book character, the film is said to explore the psyche of one Arthur Fleck.

I did watch Logan. And let me tell you, that was cinema. The emotional and psychological connections Hugh Jackman has with Patrick Stewart and Dafne Keen are true and genuine – No matter the setting around them. However, though set in the distant future, the world of Logan resembled ours closer than any other X-Men movie.

But again, a man who’s won numerous Academy Awards probably has a better opinion on what cinema is than a man who only writes about the pastime.

Scorsese’s The Irishman will be available to stream on Netflix on November 27th. And I just want to point out that Spielberg said that Netflix movies aren’t real cinema either. For everything else “cinema,” stay tuned to Screen Geek.

J.J. Abrams Might Be Making A New Superman Movie
Rob Zombie Says Sid Haig Knew ‘3 From Hell’ Would Be His Final Role
Advertisement
Advertisement
To Top