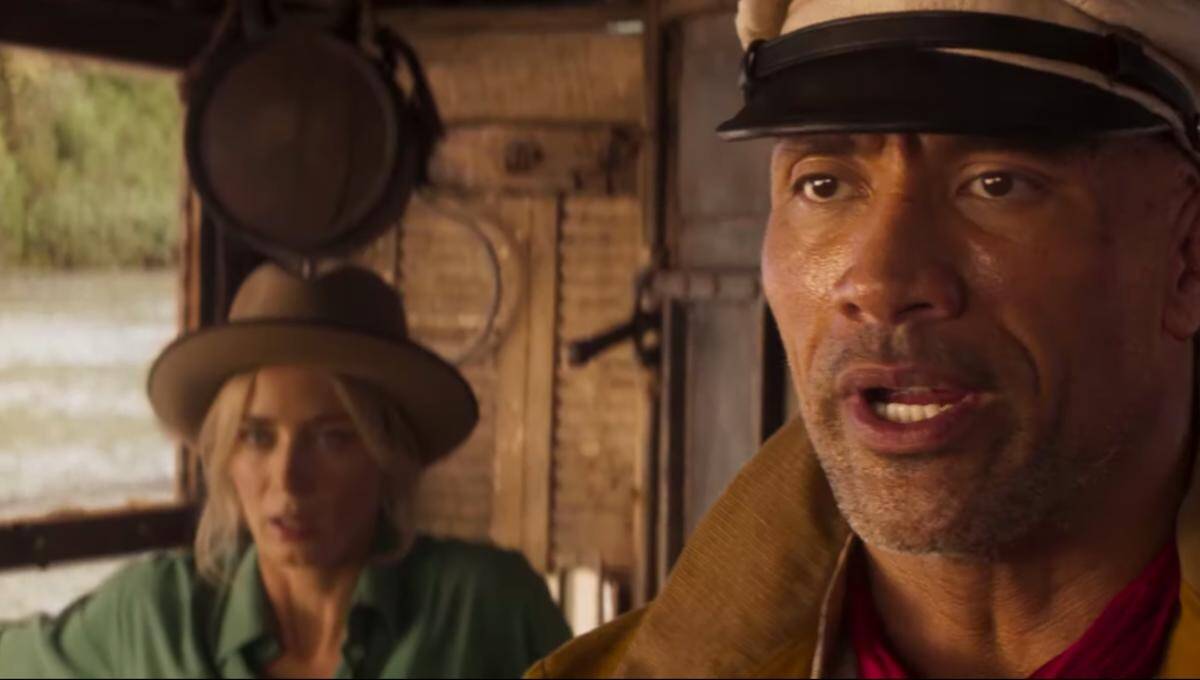 Many attractions at Disney’s theme parks are based on movies. But there are some that were original to the park, only to be made into movies later. These include Country Bear Jamboree and Pirates of the Caribbean. The latter sparked a franchise for Johnny Depp to further his long-running career. It’s easy to forget now that it was originally a ride. The latest of Disney’s ride-turned-movies is Jungle Cruise. It will star Dwayne Johnson and Emily Blunt.

Walt Disney Studios dropped a trailer for Jungle Cruise, which will arrive next summer.

I enjoy the time setting. It gives the film a steampunk look.

According to Screen Rant, developments on this project dates back to 2006. Smallville creators, Alfred Gough and Miles Millar penned a script. Then in 2011, Toy Story stars Tom Hanks and Tim Allen were set to star. Obviously, Hanks and Allen were eventually replaced by Johnson and Blunt. And Gough and Millar were replaced by Glenn Ficarra and John Requa.

As you can see from the trailer, The Rock is the captain of a shifty riverboat. He takes passengers on what the title suggests. Then the recent Mary Poppins comes along and offers a hefty wage to help her find some mythical tree.

Johnson’s movies are usually fun and exciting. I enjoyed his Jumanji sequel. And there’s going to be a third installment here soon. When he transitioned from wrestling to acting, nobody figured he was going to be a top catch for Hollywood. But no matter how much flack Scorpion King got, I still thoroughly enjoyed it. I just wished that any of the numerous, pointless sequels reprised Rock.

Also, many comic book moviegoers are anxiously waiting for his Black Adam picture. When Shazam was released, he assured fans that he was originally set to co-align. But as the project developed further, the studio decided to split Billy Batson and Black Adam’s stories. Though, Johnson stayed attached as a producer for Shazam.

Jungle Cruise has a July 24th, 2020 release date. I’m glad that Disney still has an interest in original films. For everything else Disney’s light touches, like Marvel and Star Wars, stay tuned to Screen Geek.

Georgia Officials Warn Of Fish Species That Can Survive On Land; Want You To Kill Them On Sight
Watch Creepy New Footage From Facebook Watch’s Horror Series ‘The Birch’
Advertisement
Advertisement
To Top