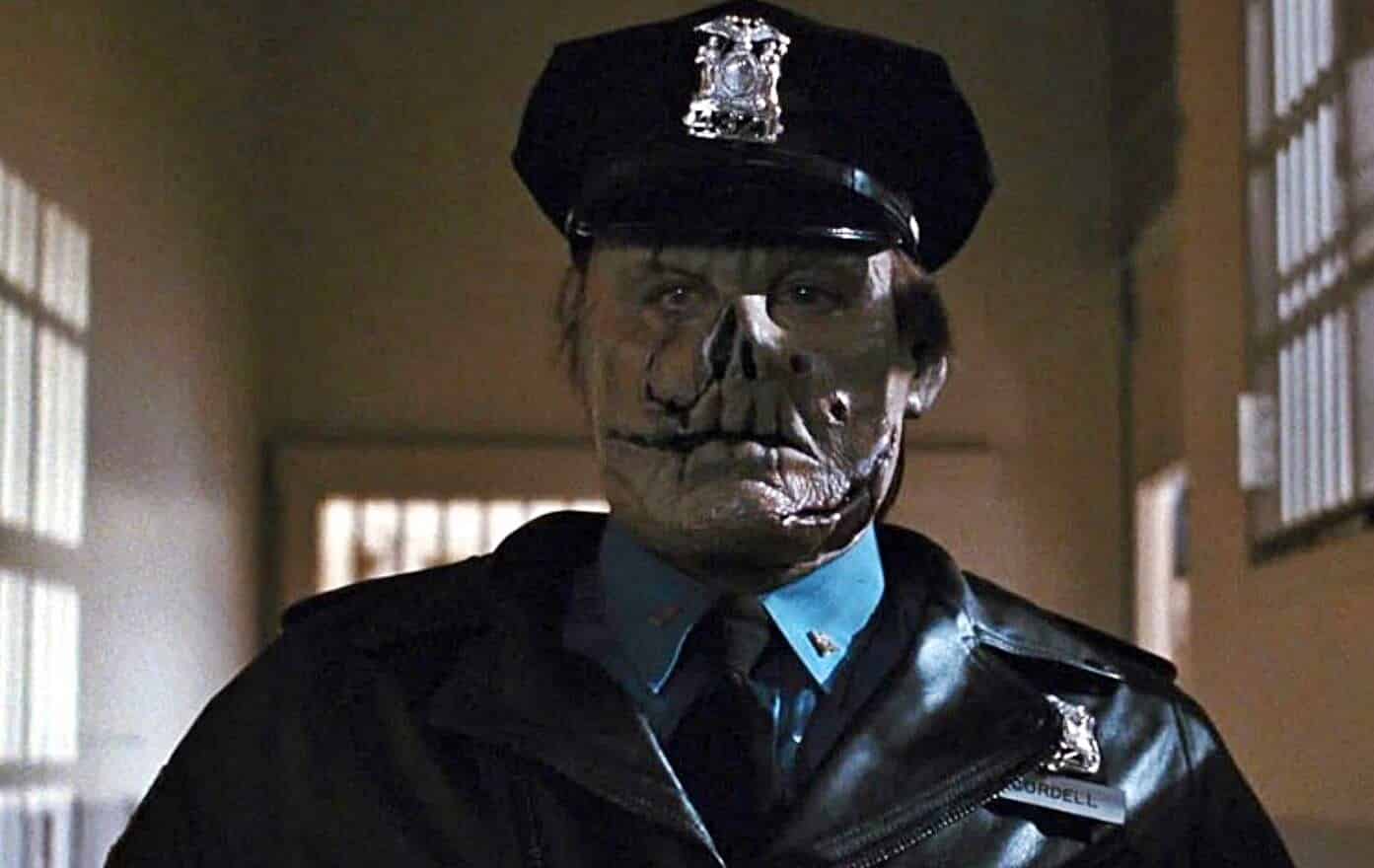 There’s been talk of a new Maniac Cop entry in the franchise for quite some time now. While it was always expected to simply be a new film interpretation, it turns out that the plan is now for a Maniac Cop series to be made. HBO has already greenlit the show, and it’s set to be executive produced by Nicolas Winding Refn, John Hyams, and original Maniac Cop director William Lustig. Refn and Hyams will also be directing.

Nicolas Winding Refn, who will also act as showrunner, explained the decision to turn their film idea into a series.

“I’ve always been a devoted admirer of John Hyams,” said Refn. “We’ve been talking about a re-imagining of the Maniac Cop films for a number of years, but as we continued to work on the material, we found ourselves wanting to explore the world we were creating in greater depth. Turning Maniac Cop into a series will allow us to realize our wildest ambitions and to reach an enormous audience though partners HBO and Canal+. This show will be an unadulterated, action-packed horror odyssey. Given the current state of the world, though, Maniac Cop will also be a strong commentary on the decline of civilization.”

In the new Maniac Cop series…

“Set in Los Angeles, Maniac Cop is told through a kaleidoscope of characters, from cop to common criminal. A killer in uniform has uncaged mayhem upon the streets. Paranoia leads to social disorder as a city wrestles with the mystery of the exterminator in blue – is he mere mortal, or a supernatural force?”

If anything, this sounds like it could be one hell of a major horror television series – and as a fan of the original Maniac Cop, that sure sounds good to me.

How do you feel about a Maniac Cop series? Are you excited for the idea? Let us know in the comments section down below!

Continue Reading
You may also like...
Related Topics:Horror, Maniac Cop