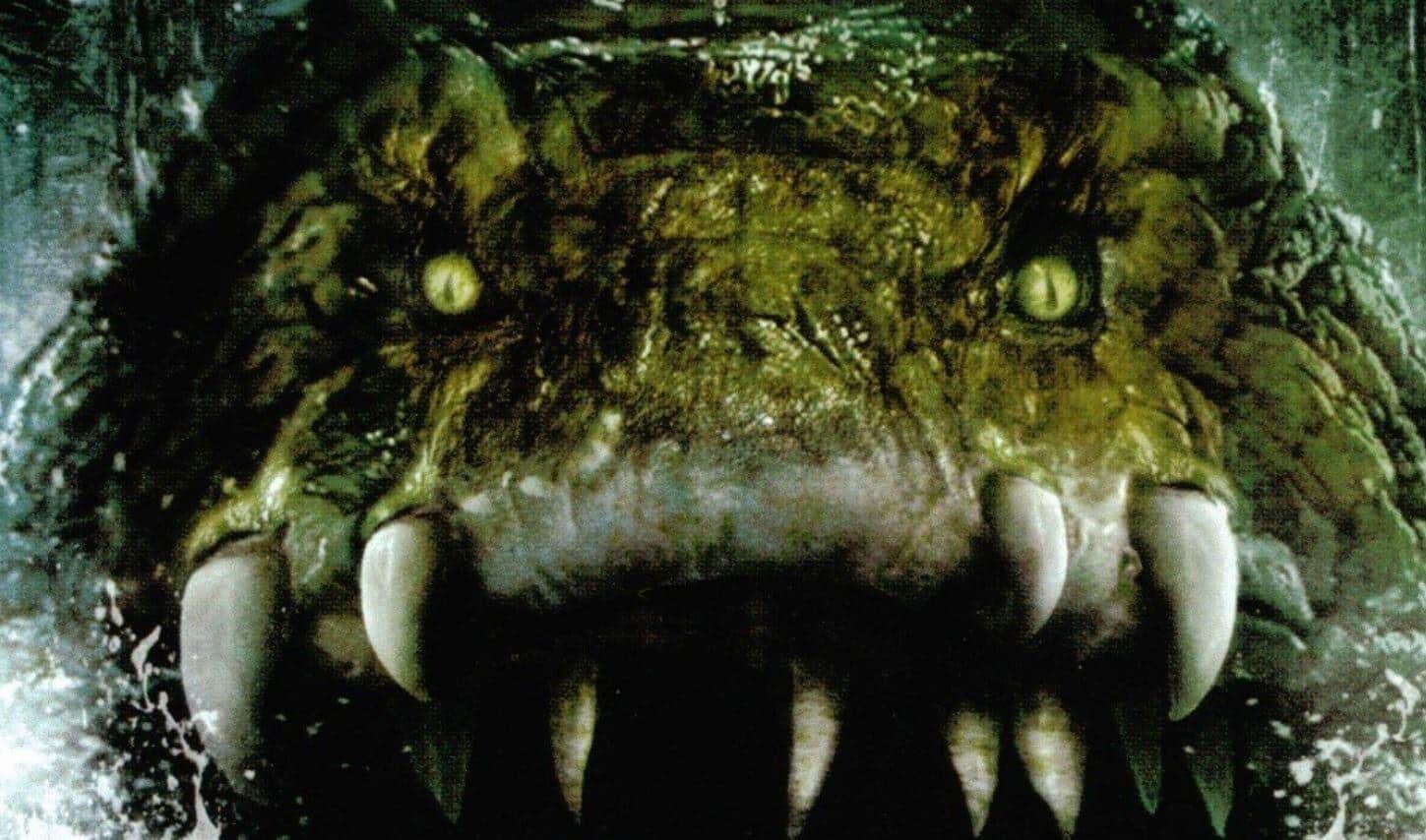 As if a horror movie come to life, it looks like a case of the creepy crawlies for those in Georgia. Apparently Georgia officials have come into contact with an infestation of Snakehead fish in Gwinnett County. What’s disturbing about these predatory fish, is their ability to breathe Oxygen and even crawl on land.

Because of their invasive nature, officials are warning about the Snakehead fish and suggest that they be killed on sight.

An invasive fish species that can breathe air and survive on land has been found in Georgia for the first time. And officials are warning anyone who comes into contact with the species to kill it immediately. https://t.co/DHxnRmmOcH

As stated by CNN…

“An invasive fish species that can breathe air and survive on land has been found in Georgia for the first time. And officials are warning anyone who comes into contact with the species to kill it immediately.”

They also gave background on the situation, explaining that the Georgia officials have both investigated and confirmed the Snakehead infestation.

“An angler caught the northern snakehead fish this month in a pond in Gwinnett County, the Georgia Department of Natural Resources’ Wildlife Resources Division said Tuesday.

“Thanks to the quick report by an angler, our staff was able to investigate and confirm the presence of this species in this water body,” said Matt Thomas, chief of fisheries for the Wildlife Resources Division. “We are now taking steps to determine if they have spread from this water body and, hopefully, keep it from spreading to other Georgia waters.”

While this is the first time it’s been discovered in Georgia, snakeheads have been reported in 14 states nationwide. The long, thin fish has a dark brown blotchy appearance and can grow up to three feet in length. It can also breathe air, and survive in low oxygenated systems, including on land, officials said.”

Funnily, the Snakehead fish have been notorious enough to inspire a variety of horror films. One of the most memorable happens to be a film called Frankenfish. Now we can only ask, is this a case of life imitating art or vice versa?

Continue Reading
You may also like...
Related Topics:Frankenfish, Horror, Snakeheads