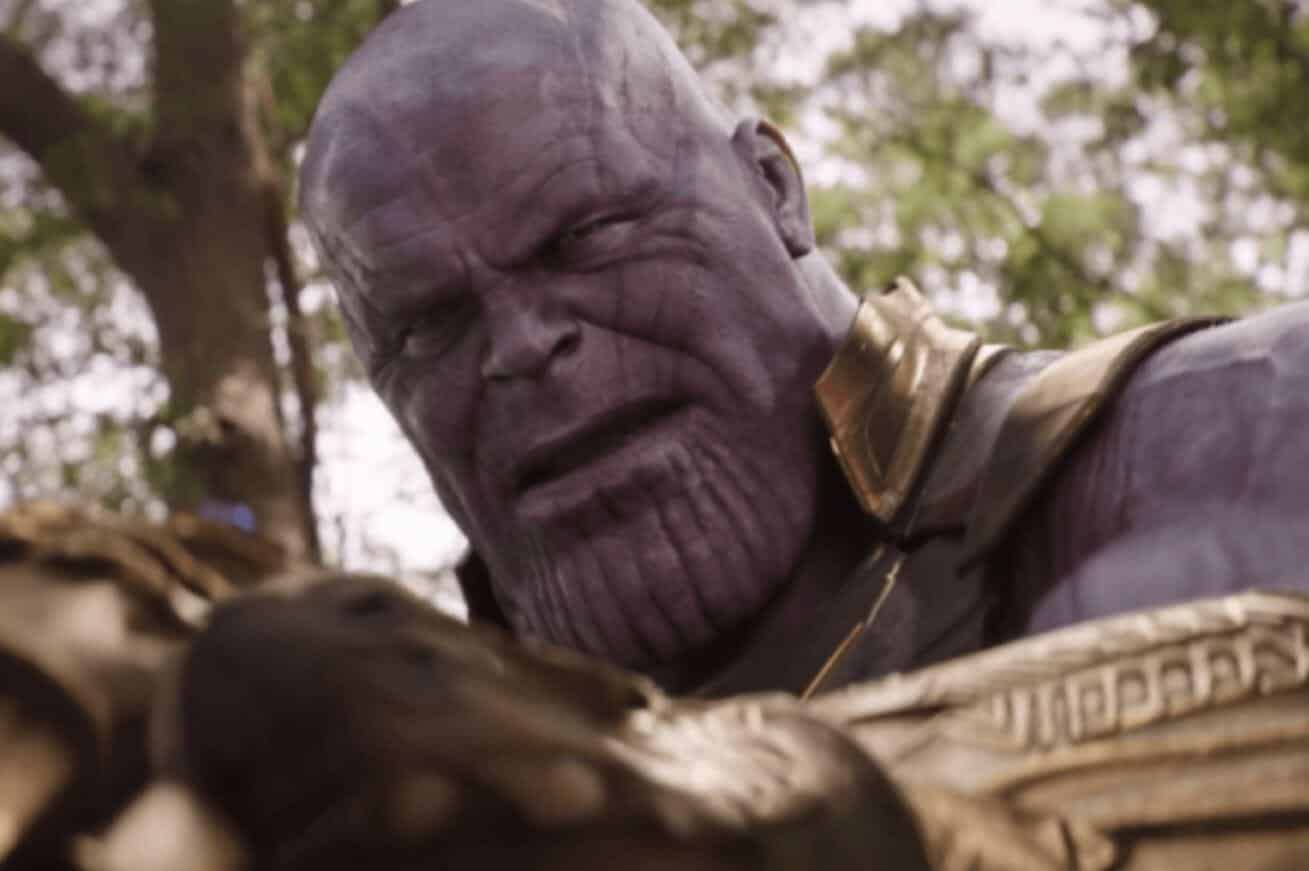 You know those pictures that say “you had only one job?” Or what about the knock-off toys that feature their own version of the Avengers? Sets including Iron Man, Shrek, and Goku? That hilarity usually comes from those knock-offs. But it looks like this comes licensed from the official company.  And somebody within that company blew the only job they had. In a new set of toys, there are pieces to build your own Avengers. You can even build “Thonas.” I wonder who that guy is. Is he a new villain? Perhaps Thonas will be Thanos’s brother seeking revenge in Avengers 5.

According to the one who posted it, Thonas is a villain from the doppelganger group, “Evangers.”

The image comes from Reddit user, u/kelph1. They posted the misprint from a Marvel licensed toy to the Subreddit community, r/inthesoulstone.

I guess, inside the Soul Stone, Thanos is called Thonas. In Avengers: Infinity War and Endgame, we didn’t see the full extent of the Soul Stone. It was only portrayed through the dealings of the former Red Skull. But in the comics, someone (or their soul) could be trapped inside the stone. They don’t really change their names once inside the stone. But evidently, in the Evangers world, they do.

I an all seriousness, though, there was probably that person in the quality control department who failed at their one job. Since the image is cropped to just the label, it’s unsure what this toy actually is. My guess, since there are several pieces of each character, is it’s a Lego-type set. Perhaps Mini Heroes or Minifigures?

If your kid (or maybe even yourself) wants a Thanos toy for Christmas after watching Avengers: Endgame, don’t look to Gainmax Limited. There’s a logo from the toy company in the corner. But I can only read the legal credits underneath.

For more hilarity from the realm of Marvel and others, join the Reddit community. Or, you can stay right here at Screen Geek, and see what else we uncover.