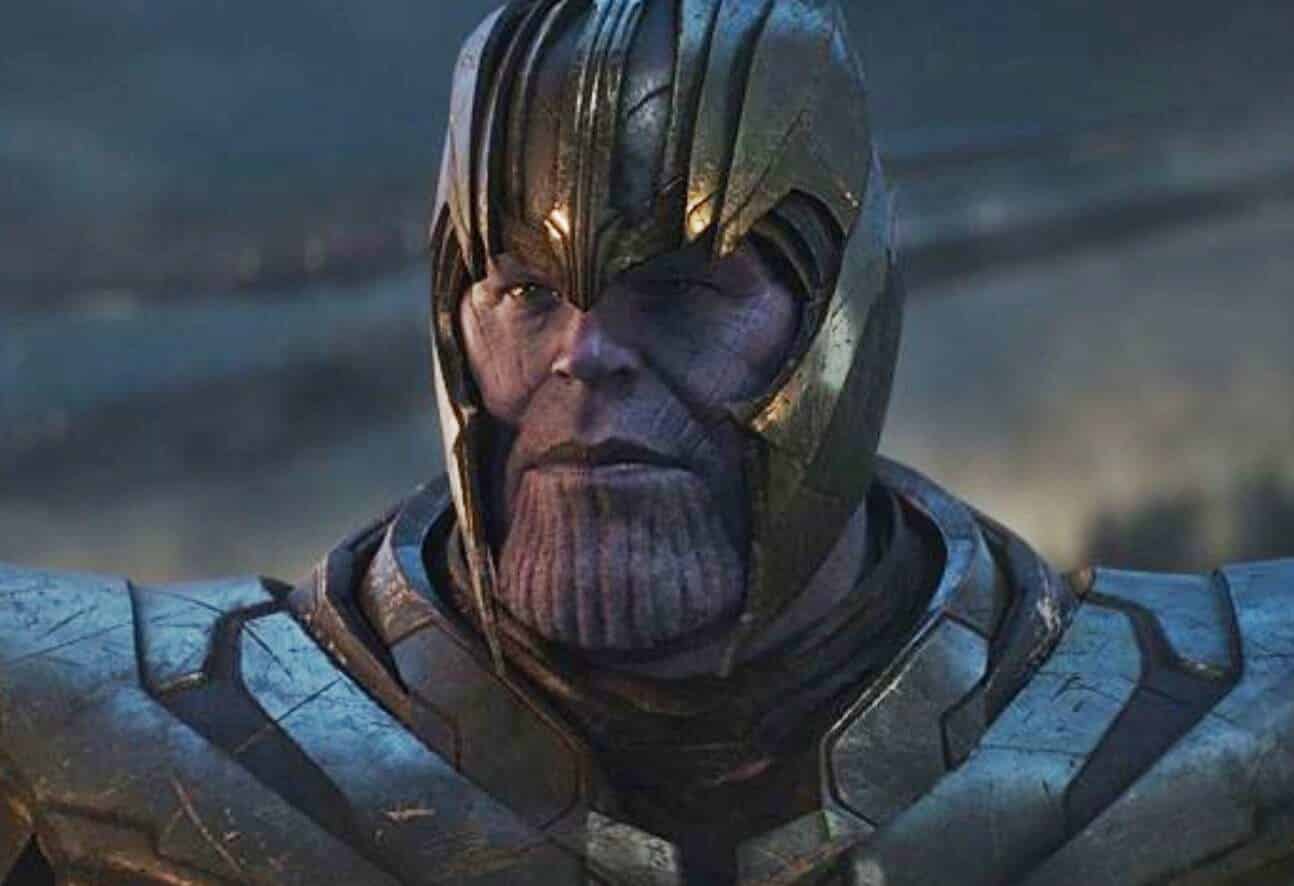 Marvel Studios developed two of the biggest and most successful films of all time, Avengers: Infinity War and Avengers: Endgame, with the latter being the highest grossing movie of all time. This epic two part story gave fans a roller coaster event filled with action and emotion. It would seem that the choices made by the writers and directors were the right ones, and the story that was delivered really nailed what they tried to convey. However, the first film, Infinity War, was nearly very different, including a much more in depth history of Thanos as well as a shift in cinematic tone.

While speaking with Backstory Magazine, Infinity War writers, Christopher Markus and Stephen McFeely spoke at how they nearly added a flashback scene for the first Big Bad of the Marvel Cinematic Universe.

“We wrote some scenes, sort of flashbacky scenes of a young Thanos on Titan trying to plead his case. And part of the reason it went away is it got a little too Jor-El on Krypton making his case, you know? It was the sort of thing you could imply without having to see.”

The scene would have taken place during the conversation between Thanos and Dr. Strange before the battle on Titan. Instead, the writers got enough of the Mad Titan’s history out with the flashback scenes with Gamora and the discussion between Strange and Thanos.

“[It’s] a scene that’s only doing one thing. What we settled on were all those scenes that explained any history he had with Gamora. Those are doing more than one thing, because they’re highlighting his relationship with the daughter he’s going to have to sacrifice.”

The Russo brothers also spoke with the magazine and discussed how the film nearly had a very different tone, giving it an almost gangster film style with Thanos narrating the whole thing.

“There was one where Thanos narrated the whole movie, and it sort of had the tone of a gangster film, where you’ve got this heavy narration from his point of view. It was an interesting experiment, taught us a lot about him as a character, but it ultimately didn’t work as a movie structurally. The narration was repetitive, but it led us to the sort of smash-and-grab structure we ultimately used.”

It might have been interesting to see Infinity War done this way, but you would be hard pressed to think that the Russos didn’t make the right choice here with the epic we did receive – and received after it with Avengers: Endgame.

Would you have wanted to see this version of Infinity War? Let us know in the comments below!