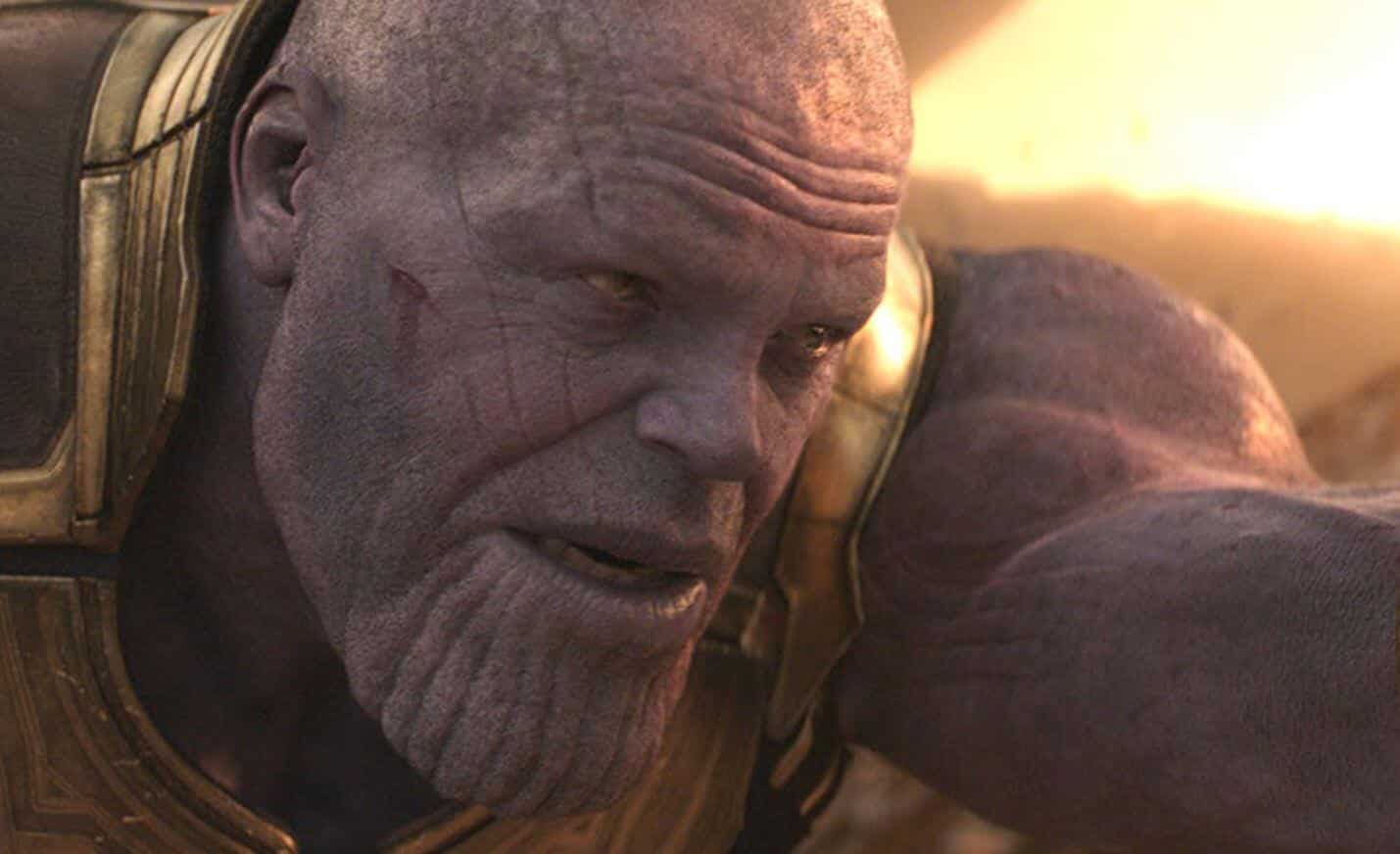 Avengers: Endgame has finally hit digital download for at-home consumption and the physical copies will soon to follow. The biggest movie ever is still ranking the money from box-office numbers and fans still can’t get enough the trills and excitement the Russo Brothers delivered to audience members. As with every Marvel home movie release, there are tons of stories of what could’ve been in this or Avengers: Infinity War. Whether it’s concept art or stories shared from cast and crew of the two blockbuster films, imagination can run wild.

Case in point, a scene featuring another character from Marvel’s comic books almost making its way to the big screen and confronting Thanos.

Spoilers ahead but come on – the movie has been out for months at this point.

Here’s what Markus had to say about the scrapped sequence:

“[Kevin Feige] wanted to make sure we didn’t lose the sort of psychedelic aspect of the ‘Starlin-verse,’ where people travel inside their eyeballs and things like that. And so, we stuck the Living Tribunal in the movie.”

Here’s where it starts to get more intense. Markus continues:

At this moment during the conversation McFeely jumps in:

“[The] idea was that [Thanos is] sort of zipping through the universe being presented with all of his many, many crimes. So, bodies are being thrown at him, he lands, and things turn into bodies, hands are grasping at him, and it’s just really kind of grim. And at the end, he gets dumped in front of the Living Tribunal who judges him guilty. It was great.”

As you can see, the sequence of events would’ve been bat shit crazy and a complete “WTF” for fans of the MCU who don’t know what The Living Tribunal is.

Markus points out the “WTF” factor:

“When you introduce the idea of the Living Tribunal, it does open up a whole new era. I don’t know if my grandmother would understand that. Also, if that guy exists, why is Thanos a problem? Just have him smack him around a little bit.”

As a Marvel fan—and I’m sure many others—this scene would’ve blown everyone’s mind, but many non-comic book readers would’ve left scratching their heads. The Living Tribunal is one of those entities that should be eased into the MCU and not ramrodded into a movie so sudden like that. Maybe the character will show up later.