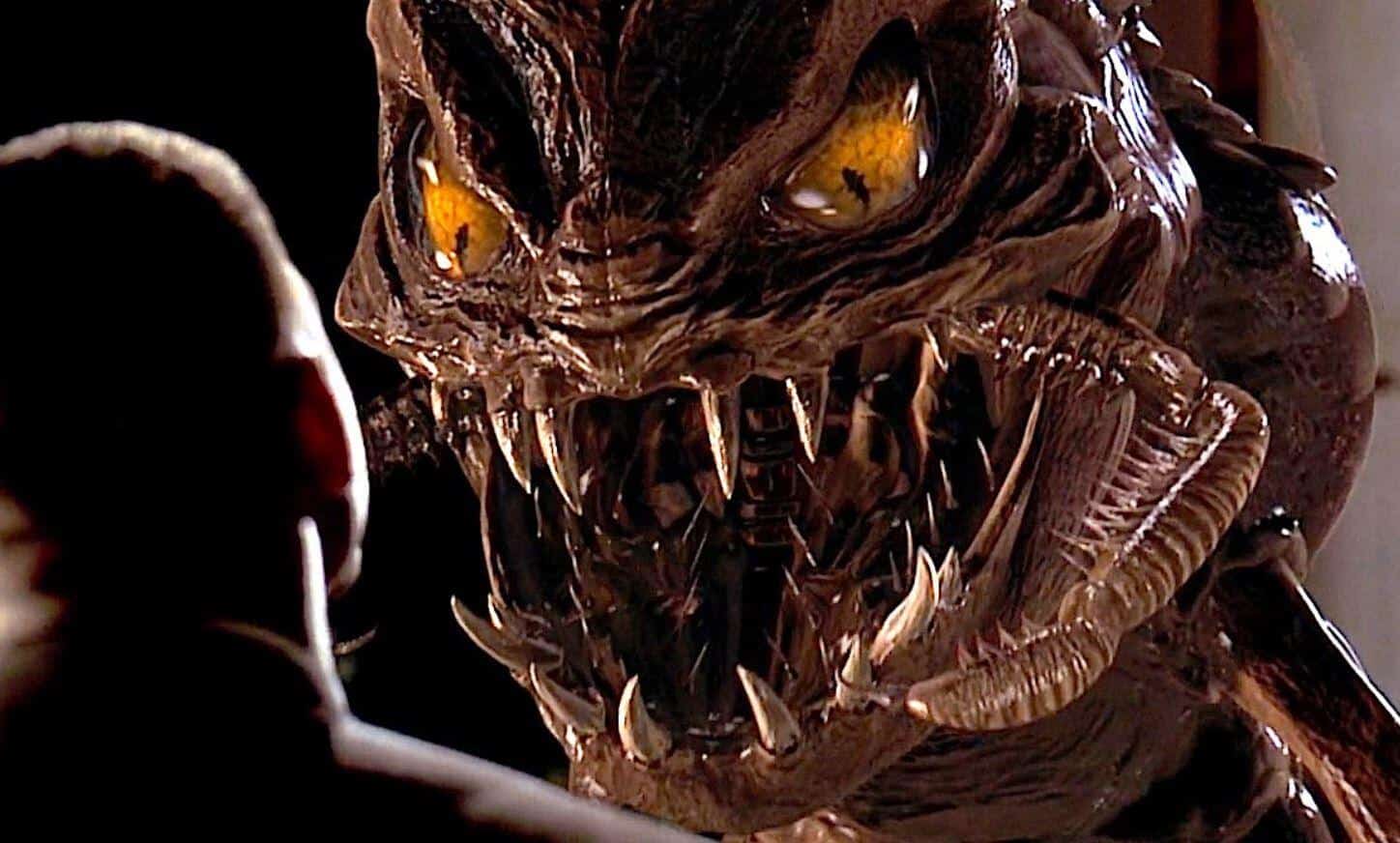 The United States Navy recently confirmed several weeks ago that three videos were indeed officially classified as UFO sightings. It was largely considered by UFO fans to be major news due to the fact that the US military has never officially confirmed if something was a UFO before. While it obviously doesn’t mean that aliens were involved just because they used the term UFO, an actual Navy veteran has stated his own opinions on the matter. Check out the UFO video discussion below!

David Fravor, a former pilot for the United States Navy, recently appeared on Joe Rogan’s podcast. Fravor explained his own thoughts on one of the UFO sightings, and it’s a very interesting response to what is otherwise a truly peculiar situation and camera footage.

“The ‘Unidentified Aerial Phenomena’ terminology is used because it provides the basic descriptor for the sightings/observations of unauthorized/unidentified aircraft/objects that have been observed entering/operating in the airspace of various military-controlled training ranges.”

Obviously there are many different interpretations of the UFO footage, but the fact the government has officially confirmed them as being Unidentified Flying Objects, then that deserves a moment to sit down and consider things through regarding what the videos are actually showing.

How do you feel about what David Fravor had to say? Do you agree with his opinions regarding the UFO video? What do you think of the UFO sightings that were confirmed by the government? Let us know in the comments section down below!

Jessica Chastain Shares ‘IT: Chapter 2’ Set Video Of Herself In A Pool Of Blood
Robert Forster, ‘Jackie Brown’ And ‘Breaking Bad’ Actor, Dead At 78
Advertisement
Advertisement
To Top