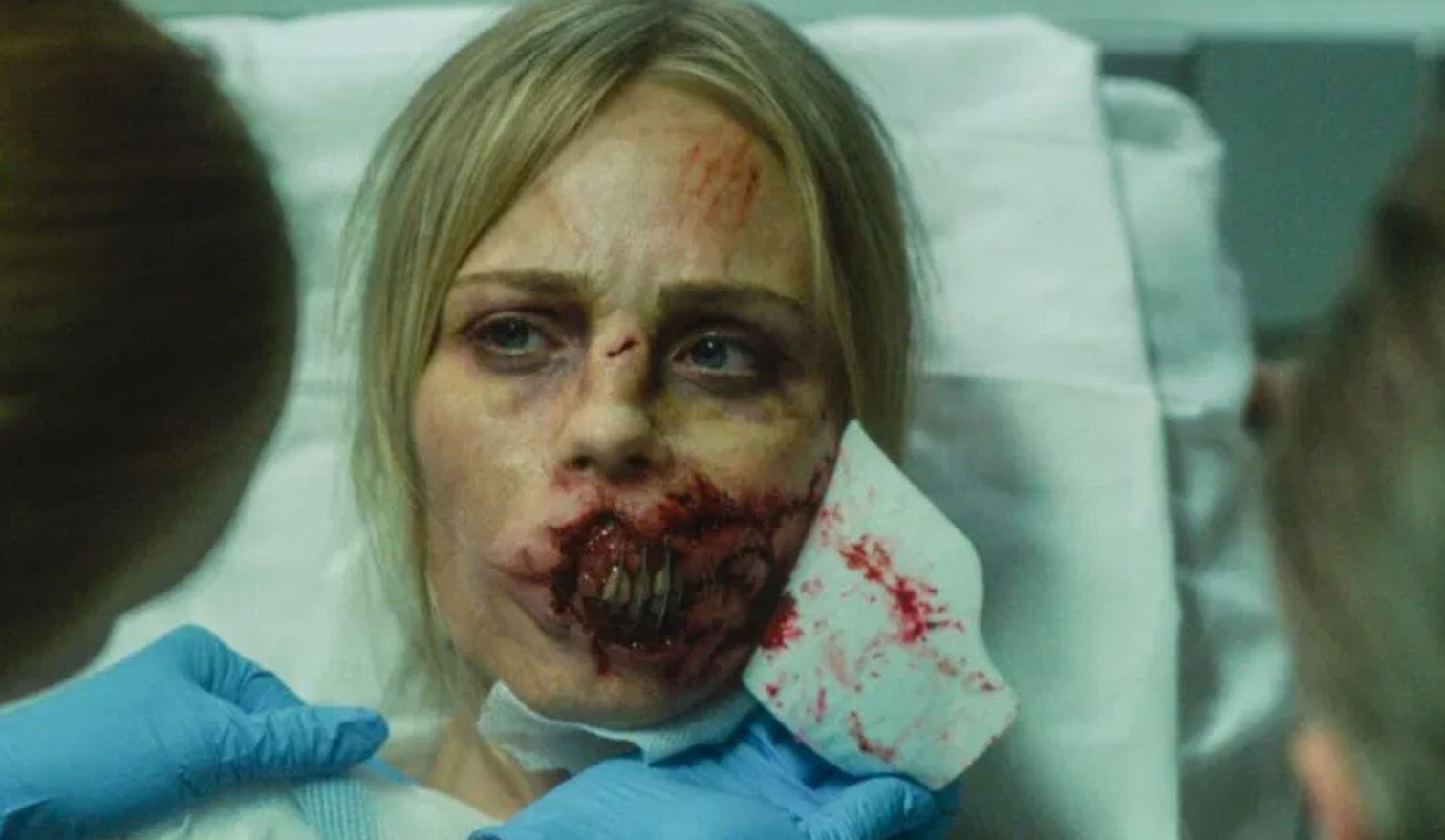 One of the most popular early works of body horror master David Cronenberg was his film Rabid, originally released in 1977. Now this year will see the release of a Rabid remake directed by the Soska Sisters, Jen and Sylvia Soska. You can check out the new Rabid remake trailer down below!

We can only hope that this new film does justice to the original exploitation masterpiece. One of David Cronenberg’s most famous films happens to be a remake, so we can only hope that there’s the potential for this too to be a solid outing. Especially when horror fans can always use more body horror.

“After aspiring fashion designer Rose (Laura Vandervoort) suffers a disfiguring traffic accident she undergoes a radical and untested stem-cell treatment. The experimental transformation is a miraculous success, transforming her into a ravishing beauty. But she soon develops an uncontrollable sexual appetite, resulting in several torrid encounters, which sees her lovers become rabid carriers of death and disease. As the illness mutates and the contagion spreads out of control, all hell breaks loose as the infected rampage through the city on a violent and gruesome killing spree.”

By the look and sound of things, this new interpretation will allow for a familiar yet unique perspective on the original story. While it may be a little too different for some fans, it is neat getting to see this tragic story told by a female perspective. Rose is a female character, after all, and seeing her world through female directors may allow for an interesting experience. Only time will tell.

Rabid will premiere later this month at Screamfest on October 15. The movie will then have its theatrical and VOD release starting Friday, December 13.

What did you think of the Rabid remake trailer? Are you excited for the new movie based on the David Cronenberg directed original? Let us know in the comments section down below!